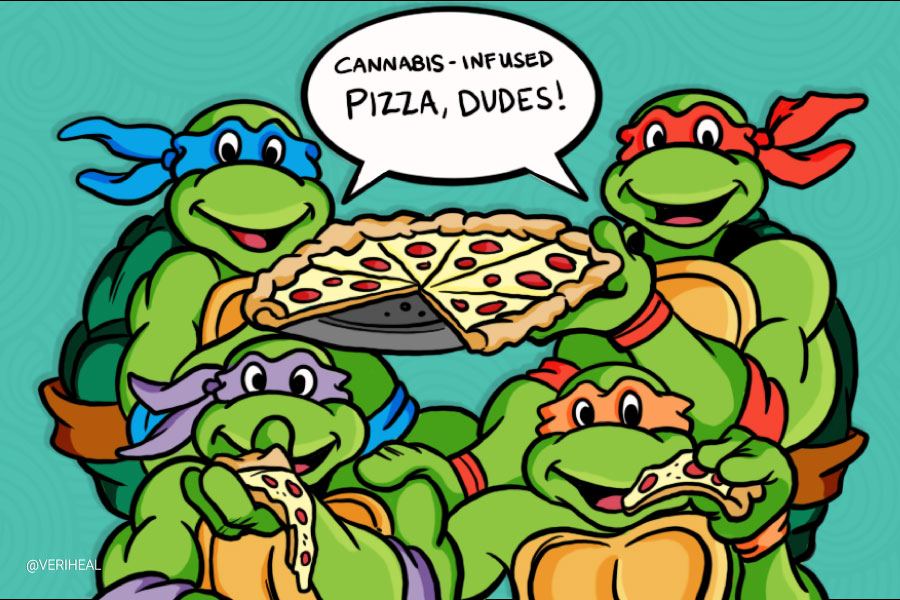 No doubt you’re already familiar with several varieties of edibles, from baked goods such as brownies and cookies to gummy candies. Cannabis can be diffused as tea or infused into butter, flour, or sugar. As long as you are careful and know what you’re doing, it’s possible to add cannabis to almost any recipe. Today, we put that to the test with cannabis-infused pizza.

One of the things that makes pizza so versatile is that it has so many different components. Consider a basic cheese pizza—it has the baked crust, the sauce, and the melted cheese on top. And that’s before you even start adding in the extra ingredients—the pepperoni or anchovies or whatever you like on your own pizza.

And this versatility is what makes pizza an ideal choice for adaptation into a cannabis edible. There are so many different points in the pizza preparation process at which cannabis can be added to the mix. Here are a few of our favorites.

Cannabis-Infused Butter on the Crust

The first step to making a pizza is to roll out the crust, but what if the second step was brushing it with a layer of cannabis-infused butter?

It’s easy enough. Start by following Veriheal’s guide to creating your own simple cannabutter. When that’s ready, spread a layer of the butter on your pizza crust before baking. Cannabis goodness will be baked right into the end product—and that’s not the only thing that will be baked before the day is done!

If you prefer using oil instead of butter, the same result can be achieved with cannabis-infused olive oil. The important thing is to use a lipid when creating your cannabutter so that it will infuse properly.

Speaking of oil—if you’re fond of making your own sauce instead of using something out of a can, you’ll already know that oil is a part of the recipe. If you’ve never done it before, never fear—find a pizza sauce recipe that appeals to you and simply switch the oil for cannabis-infused oil. It’s easy enough to create your own cannabis-infused olive oil or vegetable oil, and pizza sauce is a perfect way to use it. Once you’ve mixed up the sauce, spread it on your pizza—or use it as a marinara dip with breadsticks!

If it all seems like too much work, we don’t blame you. Maybe you’d rather kick back and relax with your cannabis and your pizza than spend all day cooking up fancy oils. Fortunately, there’s a quicker route to a cannabis pizza that might appeal.

The key here is leavings from cannabis that has already been vaped. Sprinkle a small amount—half a teaspoon or less—over your pizza and bake at 400 degrees Fahrenheit, allowing it to mix with the cheese. When you remove your pizza from the oven, it’ll be as if you ordered a pizza with cannabis on top! What could be better?

As always, consume edibles with patience in mind. If you aren’t careful, overconsumption could lead to a distressing experience. Be sure to wait at least an hour before consuming more if you don’t feel the way you’d like to. If you try any of these pizza prep ideas, or if you have your own method of preparing, we would love to hear about it! Share your experiences in the comments below.

Infuse Anything With This Simple Cannabis Coconut Oil Recipe 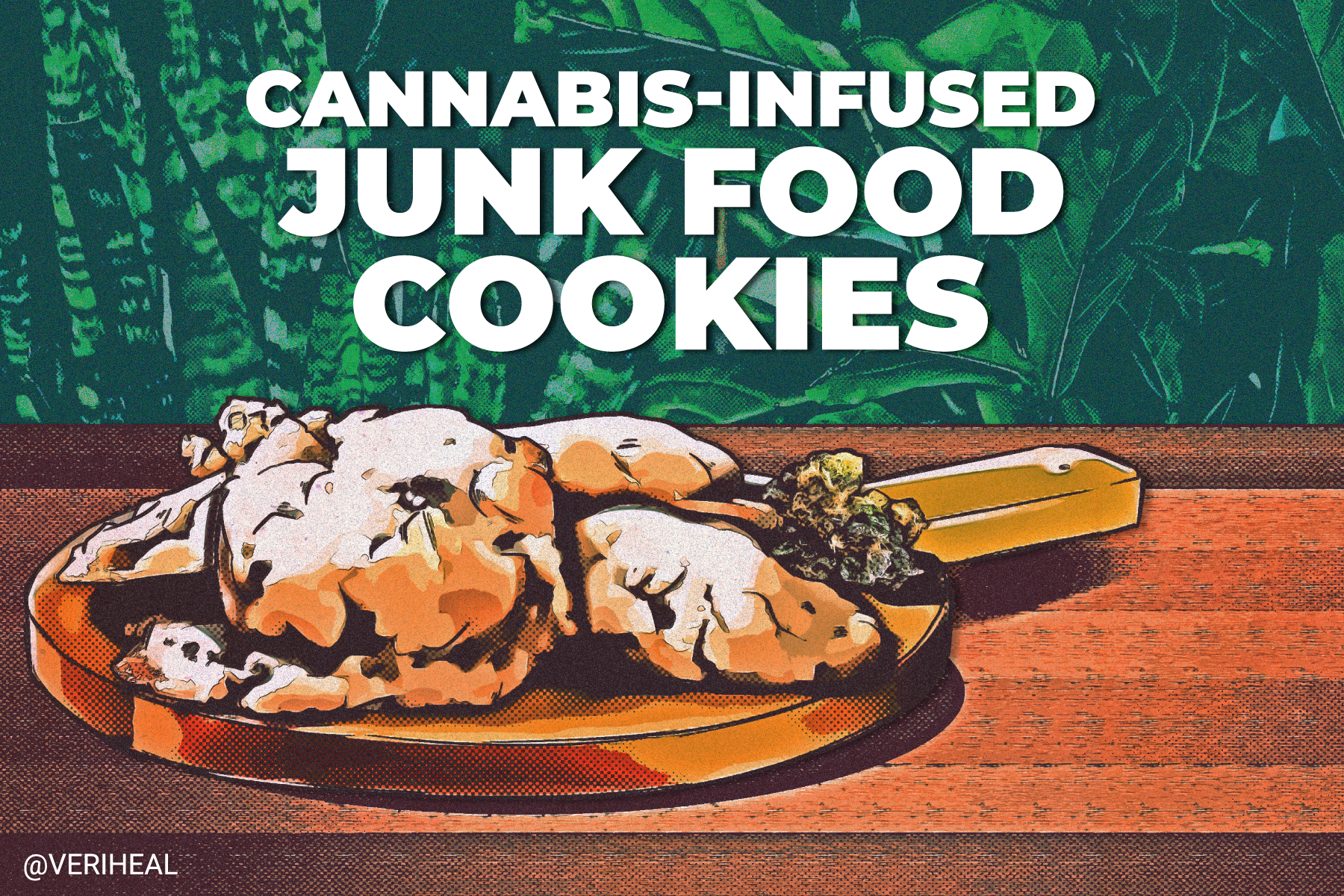 Cannabis’ former reputation as a gateway drug may have been dispelled, but it turns out that there is some element of truth…