Three 90s TV shows that were probably meant for stoners 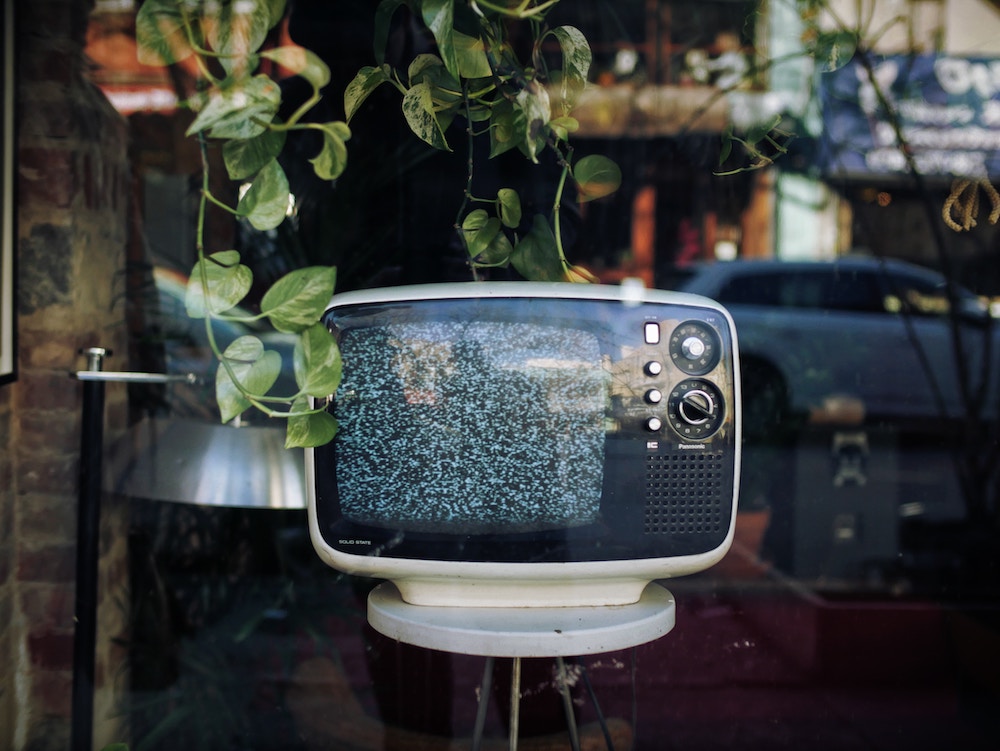 Have you ever wondered if there were subliminal weed messages stuck in your favorite childhood shows? I have.

I grew up watching shows like Rocko’s Modern Life, Rugrats, Doug, Hey! Arnold, and others. This doesn’t even include the classics on Cartoon Network or WB. There was just something about Nickelodeon that screamed: “I’m so high right now!”. I’m not quite sure why this is, so let’s figure it out together.

Starting with a favorite of mine, The Ren and Stimpy Show. If any show made me feel high as a kid, I think that it was this one. It stars a dog and a cat (I didn’t know they were either, to be honest) who get into some shenanigans. Honestly, I’m not even sure what it was about at all. I just know that the developers must’ve been dark people. There was ample innuendo and was also really, really violent for a children’s show. It is the sort of thing that you would think of after getting too high and seeing your dog sniff your cat, then defecating on your pillow.

I feel like with Rocko’s Modern Life the stoner vibe was more apparent. The pace was more chill, to a degree, and while the situations were absurd, Rocko himself seemed like a pretty lowkey guy…or wallaby. The colors and style of the show—usually hand-painted, were weird and stretched— and gave you a feeling of being slightly stoned but not enough to feel uncomfortable in social situations. It’s a super comfy show even still, and I recommend putting it on in the background while doing anything important. It adds a cool vibe to your room and makes you appear quirky.

Rugrats, the show about babies and their little misadventures, was absolutely conceived while under the influence of not only too much cannabis (is this a thing?) but more than likely a heroic dose of magic mushrooms. Whoever decided, “Let’s imagine what it would be like if BABIES could talk and HALLUCINATE grand adventures”, was a genius. And yes, the babies are definitely hallucinating. Their little brains are still figuring things out and their imaginations are running at 100%. Rugrats is another super comfy show that is both warm and creative without being sterile nor boring. Recommended for late-night cannabis binging.

I’m not sure what it was about the 90s and animation that works so well with cannabis, but it does. When you watch any of these shows high, you will feel like you are viewing them for the first time or through new eyes. It’s an interesting and worthwhile adventure if you are in need of one. The creators developed some timeless classics that have remained relevant today.

Check them out again, stoned, and see what new insights you can pull from them. There are plenty of adult references, jokes, and more to discover. Get weird, have fun, and be safe!