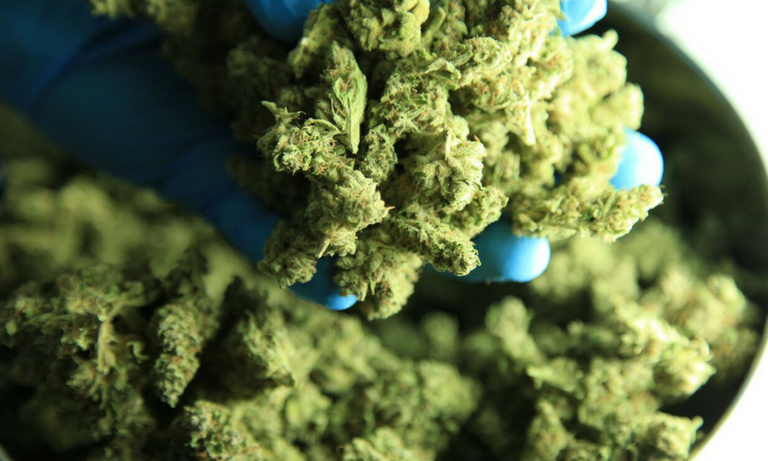 Amyotrophic lateral sclerosis (ALS) or Lou Gehrig’s disease is a neurodegenerative disease that affects the neurons progressively in your brain and spinal cord. These neurons are responsible for sending messages from your brain and spinal cord and voluntary muscles, like the muscles in your arms and legs. This disease can cause very severe problems such as your ability to speak, eat, move and breathe.

The disease was discovered in 1869 by French neurologist Jean-Martin Charcot, and has been estimated that more than 20,000 Americans are living with ALS. This disease usually strikes people from the age of 40 to 70 and for unknown reasons, military veterans are twice as likely to receive diagnose of ALS.

As symptoms start to show, people with ALS begin to have trouble walking, speaking, and writing. The symptoms will also to begin to create muscle weakness, abnormal fatigue of the arms and legs, and several other issues involving muscle control. Lou Gehrig’s disease will affect each person differently, and eventually, those with the disease will lose their strength and stop moving. There is no cure for this disease, only medical treatments for prolonging survival and symptom management. Most people pass 3 to 10 years after receiving diagnose of ALS, and it is usually from respiratory failure.

Recent scientific understanding regarding the use of medical cannabis for the treatment of many diseases has really taken off in the last decade alone. Studies have indicated that marijuana has a plethora of neuroprotective elements, is a powerful antioxidant, and a great anti-inflammatory. In several ALS studies, this translated to a slower progression of the disease, delayed onset, and prolonged neuronal cell survival.

Cannabis has shown to do incredible things in helping with ALS symptoms. Marijuana helps with analgesia, muscle relaxation, bronchodilation, saliva reduction, depression, appetite stimulation and sleep induction. Patients with ALS experienced relief of their symptoms after smoking cannabis, according to a study published in the March/April issue of the American Journal of Palliative Care. However, patients said that cannabis was ineffective in reducing speech problems and issues with swallowing.

In several different preclinical trials, the administration of marijuana showed benefits for symptom management and delay of ALS. Consequently, experts are asking now for clinical trials to assess the efficacy of cannabis in delaying the progression of the disease. In 2016, authors of a review posted in the journal Neural Regeneration Research said that “There is a valid rationale to propose the use of cannabinoid compounds in the pharmacological management of ALS patients.” Hopefully, clinical trials with cannabis will soon progress further and testify the efficacy of marijuana for ALS.

Interested in getting your medical marijuana card to treat your ALS symptoms? Head over to https://www.veriheal.com and get signed up today.

My husband was diagnosed with MND ALS (amyotrophic lateral sclerosis) when he was 69 years old 6 years ago. The Rilutek (riluzole) did very little to help him. The medical team did even less. His decline was rapid and devastating. The psychological support from the medical center was non-existent and if it were not for totalcureherbsfoundation .c om and the sensitive cure of their herbal formula he would have been not been alive today,there was significant improvement in the first 4 weeks of usage that gave us hope that he will be alive,His doctor put him on riluzole, letting us know there was no cure until we gave try on total cure herbal supplement that cure him totally from this disease after 15 weeks of his usage. There is nothing positive about cure ALS condition except for their herbal treatment .