On July 4, a gunman took to the streets during the Fourth of July parade in Highland Park, Illinois. The shooter took the lives of seven people and wounded dozens more during his rampage. CNN explains that the suspect, Robert E. Crimo III, was arrested in connection to the shooting, after which he admitted that he was the gunman.

While Crimo should pay for his unforgivable actions no matter the circumstances surrounding them, some people have taken this incident as an opportunity to implicate the man’s cannabis use as a contributing factor to the mass shooting. Let’s find out if there’s any truth to this stance.

According to CNN, Crimo is currently 21 years old and will serve a sentence of life in prison should he be convicted. Crimo’s father stated that he wants his son to serve a long sentence, adding, “That’s life. You know you have consequences for actions. He made a choice. He didn’t have to do that.” Attorney Eric Rinehart explains that it’s important for every victim, those lost and wounded, to receive justice in order for the community to heal.

One of the local citizens of Highland Park, Lily Wathen, shared that she was about to begin marching when the gunfire broke out, emphasizing her concern over her grandparents who were sitting “right across from where the shooter was located.” Wathen told CNN, “Every single year of my life, we’ve gone to this parade, and they wanted to be there specifically so that when I passed by in the parade, I would be able to find them there.”

Wathen’s grandfather was hit by a piece of shrapnel, which barely missed his lungs, but will reportedly make a full recovery. She adds that many people are shaken by this traumatic event and that “It’s hard to say how we’ll be in a year, but for right now, it’s scary to even think about going back.”

Crimo’s father is the one who sponsored his son’s firearm owner’s identification card (FOID), claiming that he thought his son would use the weapon at a shooting range. He stated that people are making it out to appear like he groomed his son to do all of this, but that’s not the case—and Crimo’s actions have led his father to wonder whether he had “a psychiatric break or something.” Regardless, the shooter’s father states that he will remain in Highland Park.

Additionally, the shooter’s uncle stated, “There’s no indication of nothing, that I saw, that would lead to all this…I’m sorry, I mean, from the bottom of my heart, I mean, I’m devastated and my heart, my thoughts and prayers goes out to all the victims, the families and everybody that got hurt, the community, everybody.”

A ‘Typical Stoner Kind of Guy’

Following the shooting, some people began attempting to link cannabis to the incident as images of Crimo surfaced. Deseret News explains that the shooter “was described by someone who knew him on Reddit as a ‘typical stoner kind of guy.’” Contributing to Mr. Crimo’s image as a stoner, the news platform explains that someone who used to make music with him stated that “he was an isolated stoner who completely lost touch with reality.”

Deseret News states that anyone who would willingly go out on a rampage like Crimo has clearly lost touch with reality but that there are other aspects of him that support his loss of reality:

“But the combination of Crimo’s prominent facial tattoos, his habit of dressing publicly in costume, his floridly insane music videos and bizarre Twitter feed, his obsession with the numbers ‘7’ and ‘4,’ and a pamphlet he made entirely of numbers reveal a detachment from reality that is especially striking.”

Following that statement, the news platform adds, “Could this be related to his apparently well-known habit of regular marijuana use? Without a doubt.” A handful of politically conservative commentators jumped on this idea as well, amplifying some existing but inconclusive evidence linking cannabis use and violent psychosis. Is cannabis really behind Crimo’s bizarre behaviors and his recent destructive actions?

Unfounded Claims About Cannabis and Violence

Although Deseret News doesn’t explicitly say cannabis is responsible for Crimo’s decision to go on a rampage with a gun, the accusation is hinted at. It should be noted that studies linking cannabis to aggression and psychosis have specifically pointed to high-potency THC products. Crimo may or may not have been heavily and frequently consuming high-potency products, but there’s no way to know that for sure. And, as mentioned above, this area of research is surrounded by a lot of contradictions.

If THC—the main compound in cannabis—can have dangerous implications, it’s vital that society knows that. However, there is still very little evidence supporting this causation, and spreading such ideas without support is damaging to the cannabis industry and its consumers. Even if Crimo did use or abuse cannabis, this can’t be definitively linked to his actions. There are many, many people who consume cannabis and would never commit the crimes Crimo did.

Unlike Crimo, who is guilty of murder and wounding people with a gun, cannabis has not been proven to create the type of aggressive behavior required for a mass shooting. Media reports making strong connections between cannabis and such behavior are not good for anything but creating fear toward a plant that can literally save lives. At the same time, consumers—particularly younger ones—should be cautious about using highly potent cannabis products in heavy amounts.

What a lot of trash ,using this herb for pain is what normal people use it for, the other types of use this with other drugs a ( cocktail) then do the damage as they want then blame ,

Where can I get my license 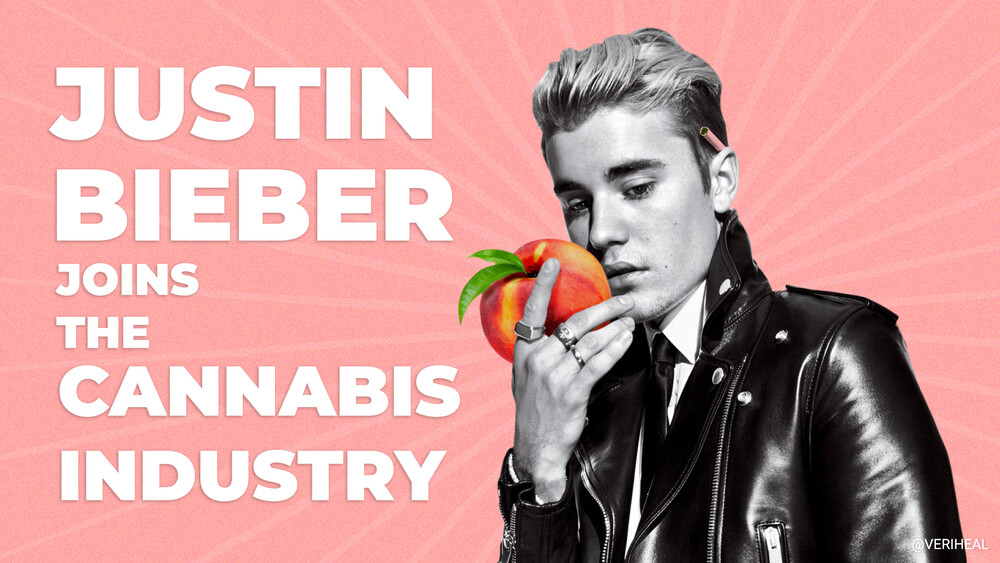 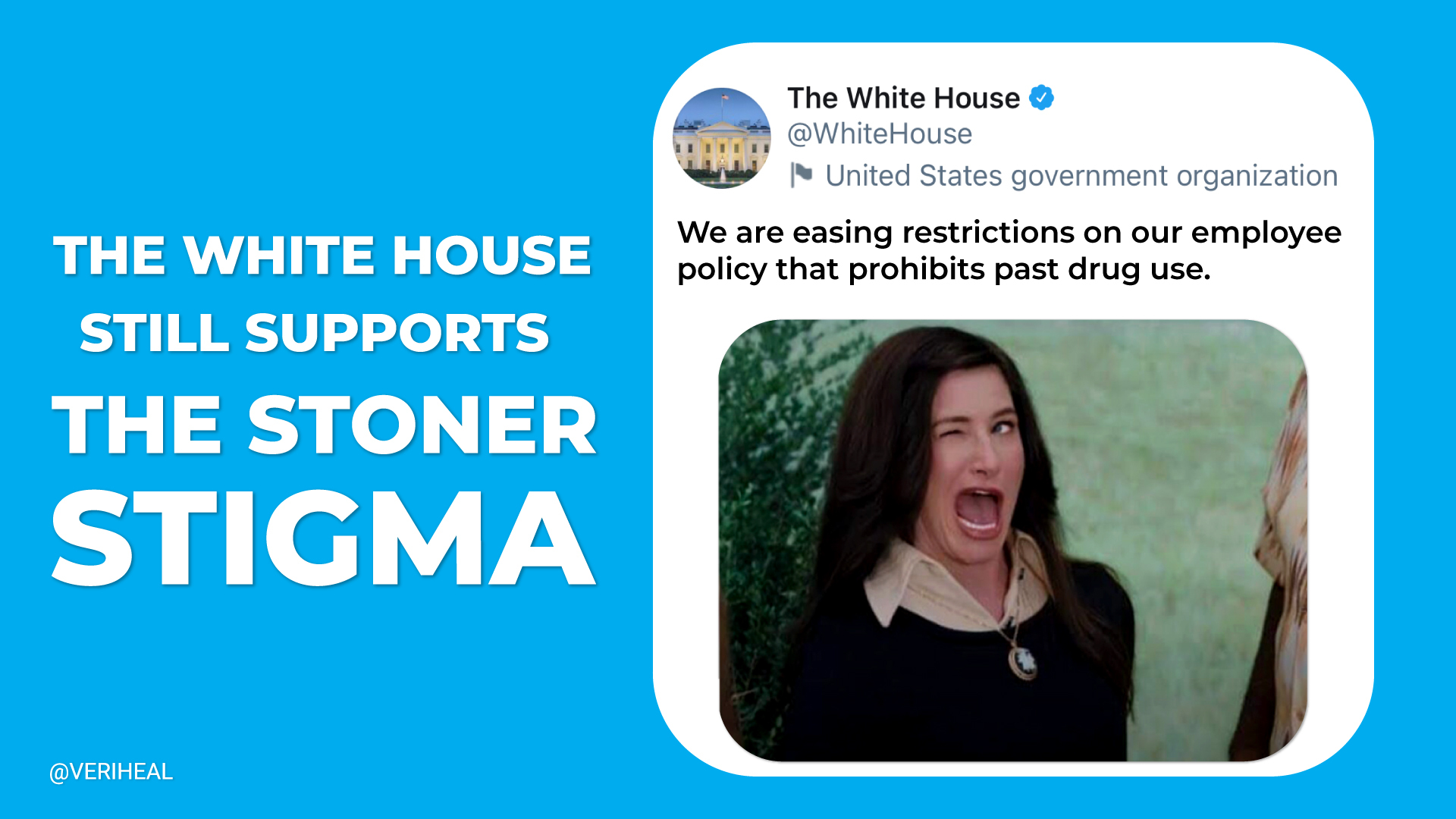 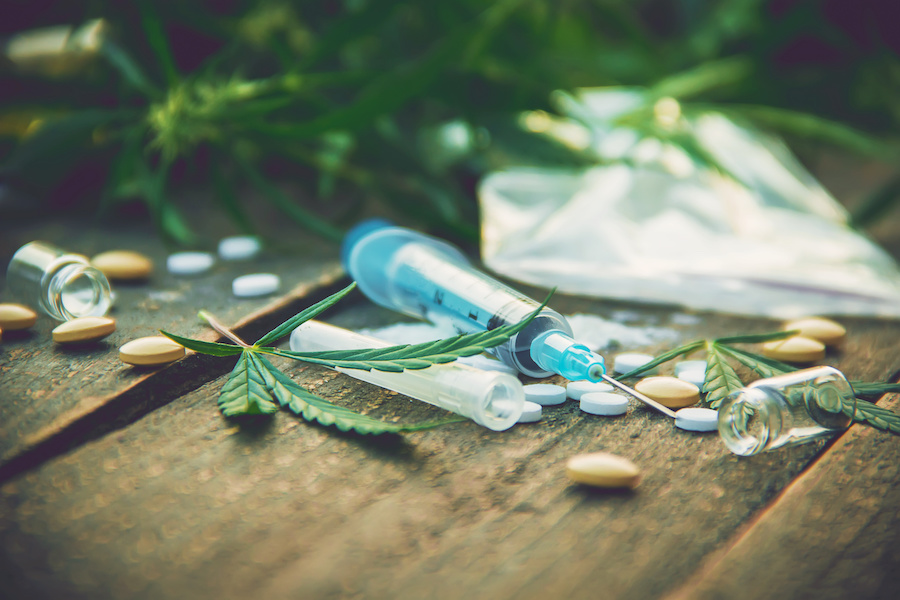