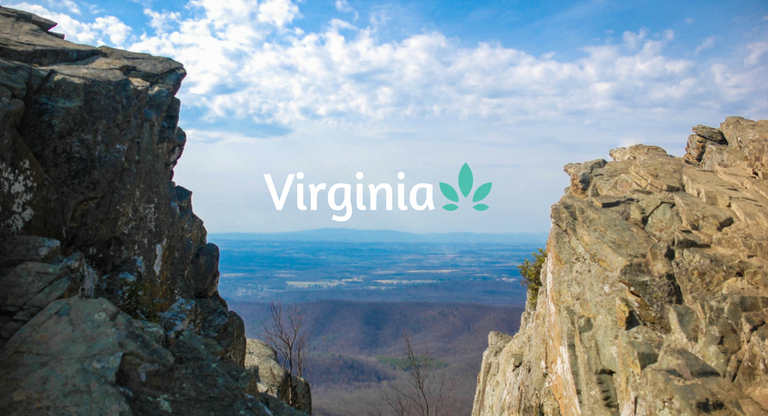 Virginia is known for having very strong laws opposing marijuana, and their Medical Marijuana Program has been practically non-existent for years. In 2015 that the state allowed the caregivers of children with epilepsy to possess cannabis. Later in 2016, a group parents asked for a change in the bill to permit industries to produce cannabis in Virginia. Previously, they had to buy their children’s medical marijuana in other states, and they did it. There are five cannabis oil providers in Virginia and they are vertically-integrated, which means they grow, extract, produce and deliver the products.

While all this happened, NORML the state affiliate of the National Organization for the Reform of Marijuana Laws, continued fighting to expand the qualifying conditions of the program. The conditions to do so were nearly impossible: they wanted proof of the efficacy of each condition. That’s where the Joint Commission on Health Care came with various recommendations for a solution, which included:

About two months ago, Nikki Narduzzi, who is a patient and the coalition director at Cannabis Commonwealth, asked the delegate, Ben Cline, to pass a “Let Doctors Decide” bill. The passing of HB 1251 is a great victory for all the patients in Virginia who have waited years for the rights to medical marijuana. Narduzzi said that the “Cannabis Commonwealth is ready to transition from educating our legislators to educating patients and healthcare providers about what this means for them. We are excited to help patients achieve their goals of pain management, reducing prescription opioid use and a better-quality life via cannabis therapies right here in their home states.” Virginia NORML announced that the bill has passed through the House of Delegates and it is now heading to the Governor Ralph Northam’s desk, just waiting for his signature.

The word is out, and most are well aware, Virginia is struggling with an opioid epidemic. “This is smart legislation to reduce dependence on addictive narcotics. By expanding the ability to recommend medical cannabis oil, we are giving doctors the freedom to make a decision based on the most up to date research and data, just as they do for any other medication they prescribe,” said Cline.

Patients and physicians have to pay an annual fee of $50 and the doctors need to obtain “Continuing Medical Education” credits in medical cannabis to recommend the treatment to patients. Although this bill facilitates the access of patients to medical cannabis, the drug remains illegal to possess. If they are caught with medical marijuana, caregivers and patients will have access to an affirmative defense, which mitigates the legal consequences of the unlawful conduct of the defendant.

Virginia Governor, Ralph Northam, recommended an emergency clause, which permits that the law starts working immediately. With this, doctors will be able to recommend treatment with medical marijuana to any disease they determine is treatable with cannabis, such as PTSD, chronic pain, Cancer and such. With this, the number of deaths by opioids is expected to fall in the state. Jenn Michelle Pedini, executive director of Virginia NORML said that “25% fewer opioid overdose deaths occur after states adopt medical marijuana laws, and after just a few short years the percentage escalates to 30-35%.”

One thing for Virginia patients to remember moving forward, is reciprocity in DC. At some point in the near future, Virginia residents will have the ability to utilize DC’s program, it’s just a matter of time before we get full details from the state.

I live in Virginia and this is long overdue!!!

I live in VA, in a town that is like 3 miles from Maryland state line. I have severe to moderate ulcerative colitis, PTSD. A good amount of issues, but I continue on with life. It is 2020 the last time I checked, Are the rules more relaxed now?! When it comes to out of state patients coming into Maryland? Or does one know what dispensaries will take out of state? This whole thing is the dummest **** ever!!!!!! Excuse my French, just really frustrating