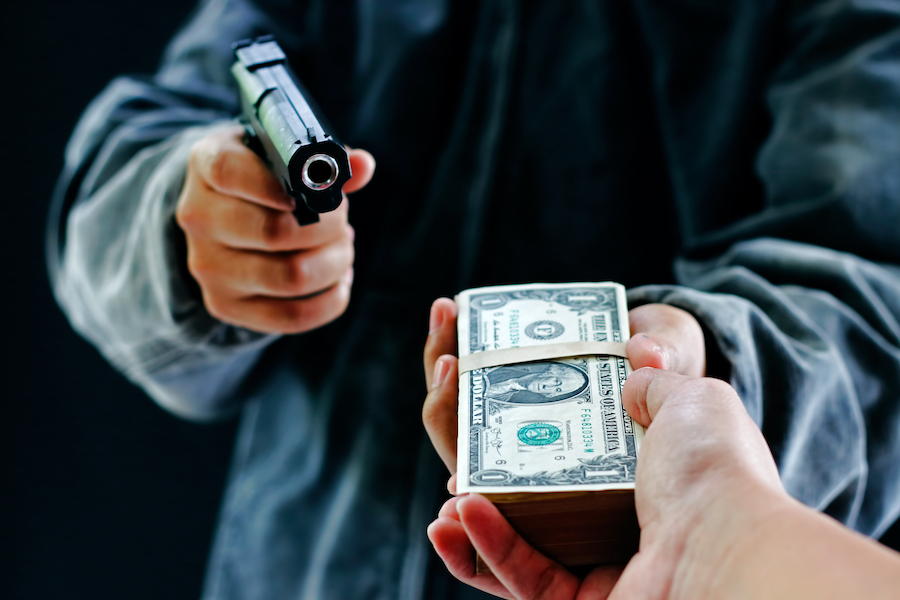 One effect of the current spread of cannabis legalization is that a new industry is being developed, basically from the ground up. In many ways, that’s an overwhelmingly positive thing. The cannabis industry is creating a wealth of new jobs, allowing people to find work as growers, dispensary owners, budtenders, and many other members of the chain that brings cannabis from the ground to the end-user.

There are also challenges. Already, states with newly legalized cannabis have seen their stores sell out of product. Dispensary owners have had to readjust their business models to ensure that their stores are not left empty when customers come knocking.

But with any new industry, the government must figure out its role. How much oversight is necessary? What steps must be taken to protect businesses and consumers alike?

When faced with a series of break-ins and burglaries at cannabis dispensaries, the state of Washington responded by removing an online map that detailed where these businesses were located.

Burglaries are Big Issue in the Cannabis Industry

Cannabis dispensaries have been a target for break-ins and burglaries since their inception, and Washington is not the only state to feel the impact of that.

In the state of California, for example, burglaries of cannabis dispensaries have been steadily increasing over the past year. And days after cannabis was legalized in the state of Illinois, the first burglary had occurred there.

Cannabis dispensaries are considered ideal places to rob because they are likely to carry a lot of cash. That’s because many aren’t allowed to process payments through credit cards, despite the fact that the substance is now legal where they operate.

“When these businesses are forced to deal exclusively in cash, it makes them a much greater target for criminal activity,” says Illinois State Treasurer Michael Frerichs.

In other words, Washington’s decision to remove the map that pointed people to cannabis dispensaries was a good first step. But until dispensaries are able to deal in credit, the way other businesses can, they will likely remain targets for theft.

Knowing that they are targets for potential burglars, many cannabis dispensaries aren’t waiting around for the world to catch up. Rather, they are taking steps on their own to protect themselves against crime.

Jade Stefano, the founder of the Puffin Farm cannabis processing facility, suffered a break-in in November of 2019 which led her to request that the map of cannabis businesses be removed from the internet. But she was determined to take further steps to protect her business.

Puffin Farms has planned thousands of dollars of security upgrades to ensure that no future burglaries will be committed. Among these upgrades is the presence of a security guard.

Micah Sherman, the owner of Raven Grass, agrees that cannabis businesses are disproportionately high targets for perpetrators of theft. He has been broken into three times and has lost product and operating equipment as a result.

Until the necessary steps are taken by the government to ensure a safe market for cannabis businesses, the businesses themselves will likely feel a need to continue escalating their security and protecting themselves.

The fledgling cannabis industry is still finding its feet, and it’s no great surprise that there are kinks to be worked out at this stage. As time goes on and the marketplace adjusts to the new industry, the world will no doubt become safer for cannabis-related businesses. In the meantime, we hope that governments at the state and federal levels will continue to work to provide the protection that members of the cannabis industry need in order to thrive.