Home Lifestyle Where are the best smoke spots in the world? 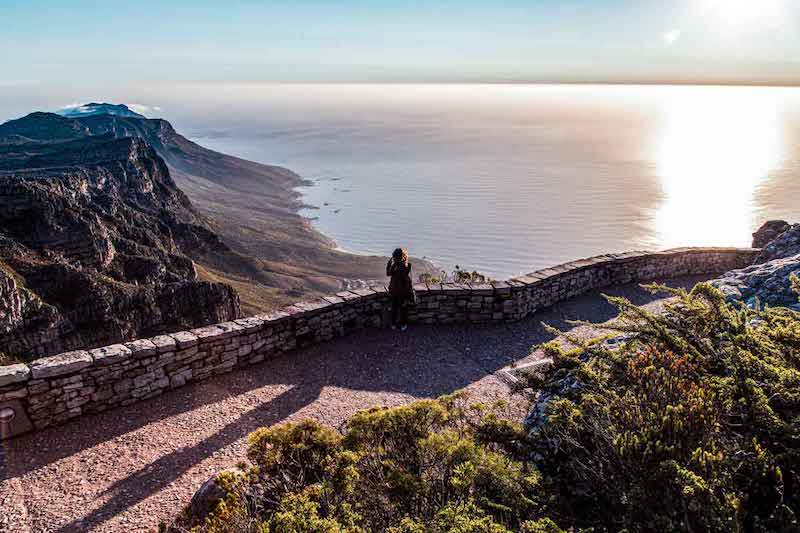 Explosive growth in the legal cannabis market has stirred up excitement amongst industry analysts. A team of analysts from Data Bridge Market Research predicts that, by 2026, the global cannabis market will swell to $110.7 million.

The prediction suggests that, considering previous estimates, the global industry will expand at a compound annual growth rate (CAGR) of 32.2 percent between 2019 and 2026. With colossal growth expected for the industry at large and more places on the world map legalizing weed, cannabis tourism is on the rise.

What is cannabis tourism?

The 4/20 craze is spreading and with 11 U.S. states now having legalized weed for recreational purposes, is it any wonder why? (If you check out the official Washington tourism website, you’ll notice that there’s even a designated section all about marijuana tourism!)

So, without further ado, let’s find out where on the world map weed aficionados are venturing to amidst the rise of legal pot.

Where are the best places on the planet to puff the herb?

Not sure where to vacation for the best 4/20 experience? Below, we discuss just a handful of global destinations that are quickly becoming the to-go spots for cannabis connoisseurs:

Being Cautious About Traveling with Weed by Plane or Car

Don’t let the excitement of getting into vacation mode cause you to make a costly mistake when traveling. Getting slammed with a drug trafficking charge is highly possible if you try smuggling weed from one of the aforementioned 4/20 tourism hotspots to wherever you live. The same applies when crossing the U.S. border!

According to a statement published on the U.S. Department of Homeland Security and Transportation Security Administration (TSA) website, “Possession of marijuana and cannabis infused products, such as Cannabidiol (CBD) oil, is illegal under federal law.” The TSA claims that officers must report suspected violations local, state or federal authorities.

On that note, it’s not worth risking bringing some bud or broad spectrum oils back with you from your trip. On a more positive note, things could soon be changing, with what Congress rumored to be heavily focused on legalizing weed at the federal level.

Blunts and Joints 101: What to Consider When Choosing Rolling Papers 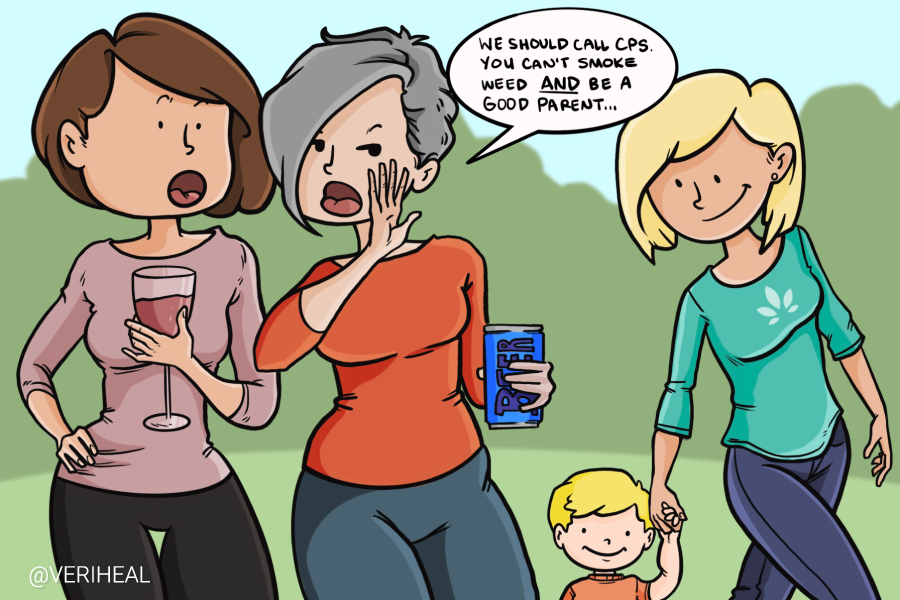 Cannabis and Parenting: Be Responsible, Honest, and Approachable

How to Talk to Your Anti-Cannabis Family Members About Cannabis