Home News Which 2020 US Presidential Candidates Are Pro-Cannabis?

Which 2020 US Presidential Candidates Are Pro-Cannabis? 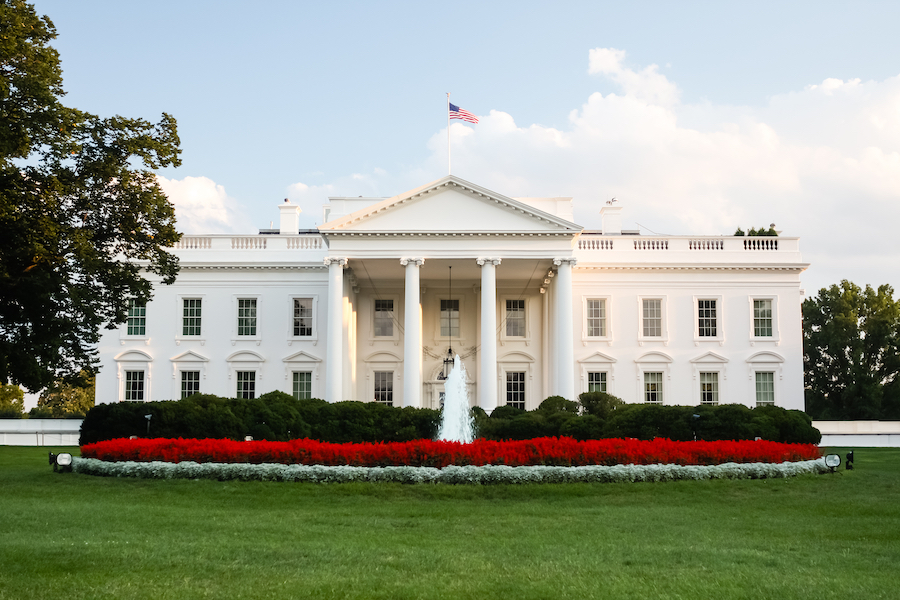 The 2020 presidential election very well could be the election that brings forth the President that will finally put an end to the draconian prohibition against cannabis once and for all. Since prohibition was enacted in the early 1900s, there has not since been a presidential election where the majority of candidates support a federal change in drug policy regarding cannabis.

Of the candidates vowing for a place on the ballot, only a small handful still support a full-on prohibition against what is proving to be one of the most beneficial plants in the world.  Let’s take a closer look at some of the 2020 pro-cannabis presidential candidates and where their support lies.

Bernie Sanders has supported cannabis legalization and drug reform consistently throughout his career. During this time, he has sponsored and co-sponsored several pieces of pro-cannabis legislation. Most recently, as part of his campaign, he vowed to legalize cannabis via executive action within the first 100 days should he be elected president. When it comes to pro-legalization candidates, Bernie is at the top of the list!

“It is time to admit the criminalization of marijuana was a disaster, especially for communities of color, and allow those most impacted to move forward with their lives. Our job now is to legalize marijuana and vacate and expunge past marijuana convictions and ensure that revenue from legal marijuana is reinvested in communities hit hardest by the War on Drugs.”–Sen. Bernie Sanders

Cory Booker has been very outspoken and committed to his stance on the prohibition of cannabis being at the forefront of our nation’s criminal justice issues. He has, on numerous occasions, spoken out about his support for cannabis legalization at the national level and since 2017 has been introducing the Marijuana Justice Act each session. This bill aims to legalize cannabis at the federal level as well as address the core issues created by its prohibition. If Booker is elected the next President of the United States, there are high hopes that cannabis legalization will follow shortly after that.

“For decades, the failed War on Drugs has locked up millions of nonviolent drug offenders — especially for marijuana-related offenses — at an incredible cost of lost human potential, torn apart families and communities, and taxpayer dollars. The effects of the drug war have had a disproportionately devastating impact on Americans of color and the poor.” – Sen. Cory Booker

Since 2016, Senator Warren has been a pro-legalization advocate, and it shows in her support of bills such as the STATES Act and the Marijuana Justice Act as well as several others. Before this, Warren wasn’t an opponent of cannabis legalization; however was not as outspoken about her viewpoint as she is today. In 2018, she even co-wrote a letter to President Trump requesting that he reinstate the Cole memo. If elected President, it is quite likely that Warren would sign any bill that the House and Senate placed on her desk that would end the federal prohibition of cannabis.

While these three Democrats are at the forefront in terms of pro-cannabis candidates, there are several other potential candidates that are also in favor of reforming our nation’s drug laws regarding cannabis. Here are some quotes from other contenders regarding their viewpoints on the plant that is making waves globally.

“We need to legalize marijuana and regulate it, and we need to expunge nonviolent marijuana-related offenses from the records of the millions of people who have been arrested and incarcerated so they can get on with their lives.” – Sen. Kamala Harris

“Millennials who will inherit the kingdom before long, they are even more positive about cannabis than the populace at large. You can look at the trend of millennial opinion, and you can see the future.” – William Weld

“At a time when we should be investing in objective and peer-reviewed scientific research on marijuana and the effects of legalization, the White House is instead using taxpayer money to spread a politically-driven narrative. What’s perhaps most unfortunate is that my state and others stand ready to work as partners with the federal government to gather the data and research necessary to ensure we are protecting public health and safety.” – Michael Bennet

“We need sentencing reform, we need to invest in public defenders, we need to do cash bail reform and also do things like legalize marijuana and invest in diversion programs so that people don’t get caught up in this system in the first place.” – Julián Castro

Millions of Americans have fallen victim to the failed War on Drugs, tearing families apart, disproportionately harming minority communities, and overcrowding an already strained prison system. Marijuana use is a personal choice and should not be a criminal act. – Rep. Tulsi Gabbard

We should legalize marijuana & release nonviolent offenders who’ve been incarcerated because of it. The most dangerous drug dealers in America are legal pharmaceutical companies that knowingly over-manufacturer, falsely advertise & promote over-prescription of addictive substances. – Marianne Williamson via Twitter

Marijuana is already legal in most states for medical use and in many for recreation. It’s time to end the ambiguity and legalize it at the federal level. This would improve safety, social equity, and generate billions of dollars in new revenue based on legal cannabis businesses. – Andrew Yang via Twitter

It is easy to see how cannabis has become a hot topic not only in major elections such as the upcoming presidential election in the U.S. but in political environments around the world. Politicians that continue to support prohibition are quickly becoming a thing of the past, and voters are starting to become more aware of who they are voting for and what their vote could mean for patients and retail consumers alike.