Home News Wisconsin Women Come Together For Cannabis Despite Hurdles

Wisconsin Women Come Together For Cannabis Despite Hurdles 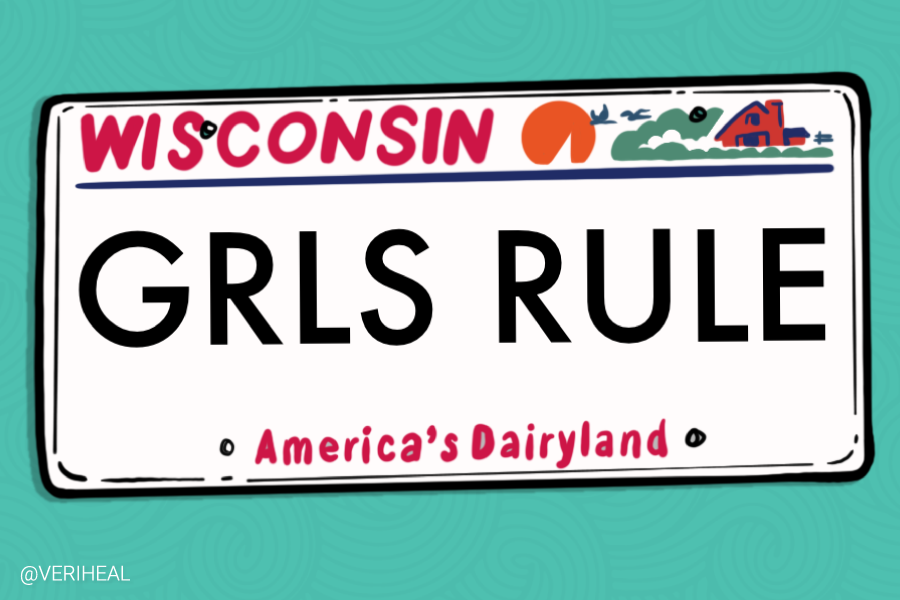 Early February was the state of Wisconsin’s first official cannabis expo. The event was a hit, selling nearly 2500 entrance tickets prior to the event. While Wisconsin is still struggling for legal access to high THC cannabis, federally legal hemp (below 0.3% THC) is allowed. This event brought together professionals and community from all sectors of the industry to show their support for a local cannabis network. Most notably the women of Wisconsin are coming together for cannabis.

Wisconsin currently has medical cannabis legislation pending a public hearing, but some advocates are disheartened by the current cannabis political climate around cannabis. Legislations to legalize cannabis has been introduced to the state’s representatives, annually for at least a decade. The continued legalization efforts can be disheartening to long term advocates, yet locals are stepping up their endurance by joining forces and pressing on.

Wisconsin Women Join Together For Cannabis

One persevering force in the cannabis industry is women. Women in cannabis have stirred the pot and sparked change in cannabis wherever they put their green hands. One group making waves globally is Tokeativity, hosting experiential community events that focus on female empowerment, cannabis normalization, and consumption culture. Using creative, social, political, and feminist forward activities in local chapters across the globe this organization is providing a space for women to come together for cannabis in a laid back environment.

The first Wisconsin Toketivity chapter is based out of Madison, one of the most progressive areas in the state. Because the WI Cannabis Expo was being held in Milwaukee, the ladies from the Madison chapter recognized the value in holding an event near the expo venue later that same day. Bringing women together for all things cannabis is literally what this organization does. Tokeativity is a nonprofit social club that works to empower women at the root level. By creating social, interactive and creative environments with a focus on plant-based medicine, for women to explore personal and professional growth in a space away from the male gaze.

While, traditionally, Tokeativity events are consumption-based and feature sponsor brands on the venue site. However, because cannabis has yet to make it to the legal books in WI, this chapter has to re-think their foundational consumption focused efforts. In addition to the illegal status of cannabis over 0.30% THC, the Wisconsin chapter has also expressed difficulty in seeking venues that would potentially allow consumption of cannabis under 0.30% THC.

Women Are Thriving in the Cannabis Industry

The cannabis industry is the one industry that has started from the ground up since women have entered the workforce. Cannabis medicine is produced from the female plant, in addition, the holistic nature of plant medicine is something that entices feminine involvement. Women have been continually breaking the glass ceiling within the cannabis industry for many reasons. Women in the cannabis industry have continued to rise in leadership levels and senior positions. Turn’s out despite the varying legal status’ of the plant, women across the globe are coming together to support the biodiversity of this sacred cannabis plant.