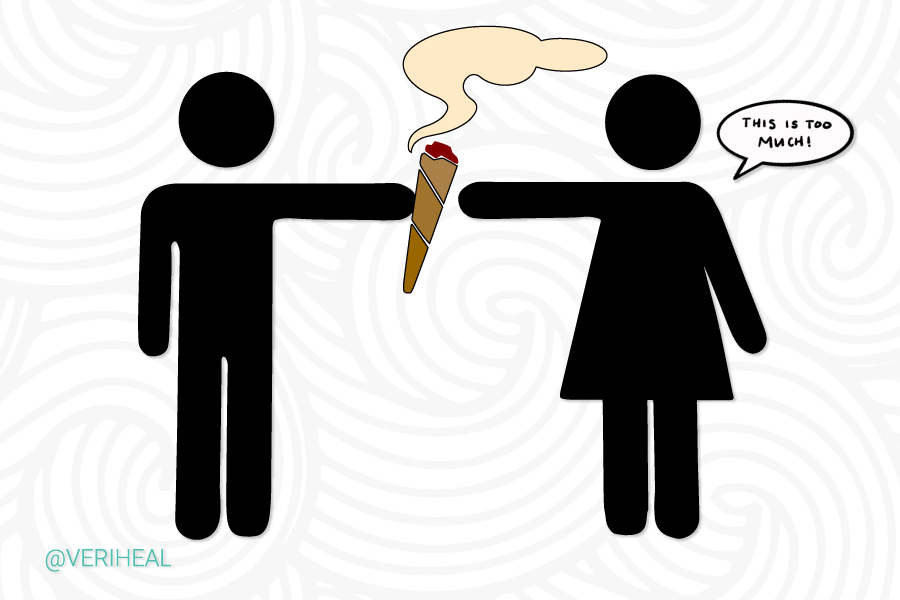 It seems to be taking a lifetime to establish some kind of measurable consistency or regularity in cannabis effects. Throwing us another curveball, it seems that women may need less tetrahydrocannabinol (THC) than men do, in order to feel the same effects. According to newly published research by Dr. J. Matheson in the Psychopharmacology Journal, women were able to feel the same acute effects of cannabis consumed as the men did…but at a lower dosage.

Acute effects refer to the effects produced immediately after cannabis consumption and during the psychoactive effects. Acute effects are impacted by factors such as tobacco, alcohol, experience, age and now, apparently gender too.

Examples of acute effects include a shift in general mood, a change in physical experience as well as changes in how we perceive through the senses. This means that you can go from being shy to talkative, from uptight to carefree, from stiff to relaxed as well as boosting tactile impressions.

Dr. Justin Matheson, a Ph.D. candidate at the University of Toronto, did a study that displayed that men are more likely to consume more cannabis than women but that women are also more likely to experience the more severe effects which may stem from cannabis consumption. Dr. Matheson and his colleges aimed to offer secondary analysis to “examine sex differences in THC” between the sexes.

Dr. Matheson and his team did the study as a secondary analysis of a study that found “robust sex differences” in animal studies. This animal study suggests that women may need less cannabis for THC because it turns out they may be more sensitive to the effects. The research suggested that females metabolized cannabis differently to men, but remember… the research is also lacking human evidence.

The secondary analysis led by Dr. Matheson included regular cannabis consumers aged 19-25 years old as participants.  There were 91 participants in total and they made use of a randomized cannabis/placebo in a 2:1 ration. This means that 17 women and 43 males received cannabis while 9 females and 21 males received a placebo. The study took multiple tests of measurements including blood samples to get the number of cannabis concentrations for cannabinoids such as the THC. They also checked vital signs, tested cognition abilities, and measured subjective effects. 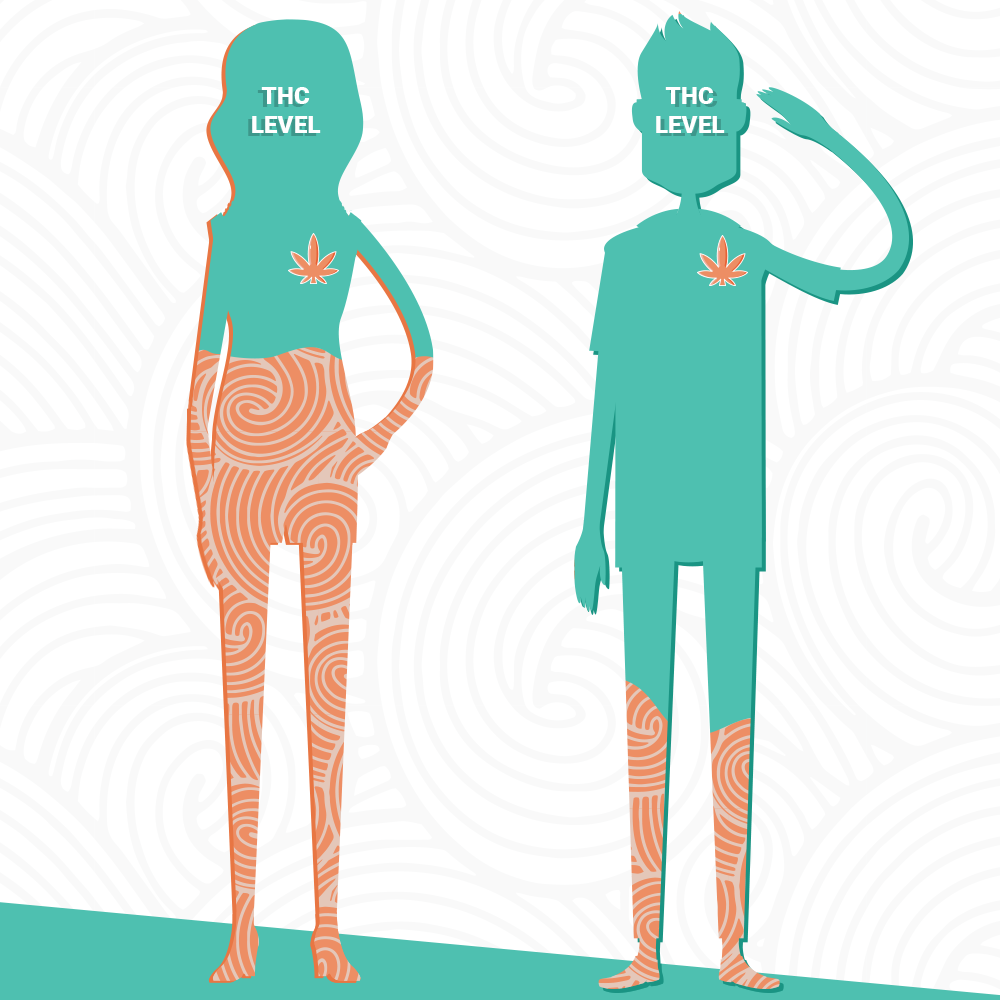 The Results From the Study

The results of this secondary analysis found that women had a “lower peak concentration of THC” and that the blood THC concentrations remained lower in women but other than that, there was no sign of any other differences. These results came after they made adjustments for differences in estimated doses of THC inhaled. Dr. Matheson stated that

“What I want to stress here though is that, in our study, participants were able to smoke the amount of cannabis they wanted to. When participants smoke to their desired high, we call this ‘titrating to effect.’ Titrating to effect is possible when smoking cannabis because THC delivery to the brain is very rapid with this route of administration, so users can feel the high as they are still smoking — with other cannabis products like edibles or beverages that have a delayed onset of action, it is not possible to titrate to effect. In these cases, women are likely at higher risk of experiencing acute harms”.

They concluded that women experienced the same acute effects as men, even though they had lower dosages. They also stated that their research was just more proof that we need to do more research on the sex differences in the pharmacology of cannabis. Dr. Matheson explained that their next step is to answer why there are differences between sexes when it comes to cannabis consumption. For now, all we know is that women usually tend to smoke less than men but experience similar effects as them.

I do not know about you but needing less weed as a woman, means more for me in the end… and that makes me happy! 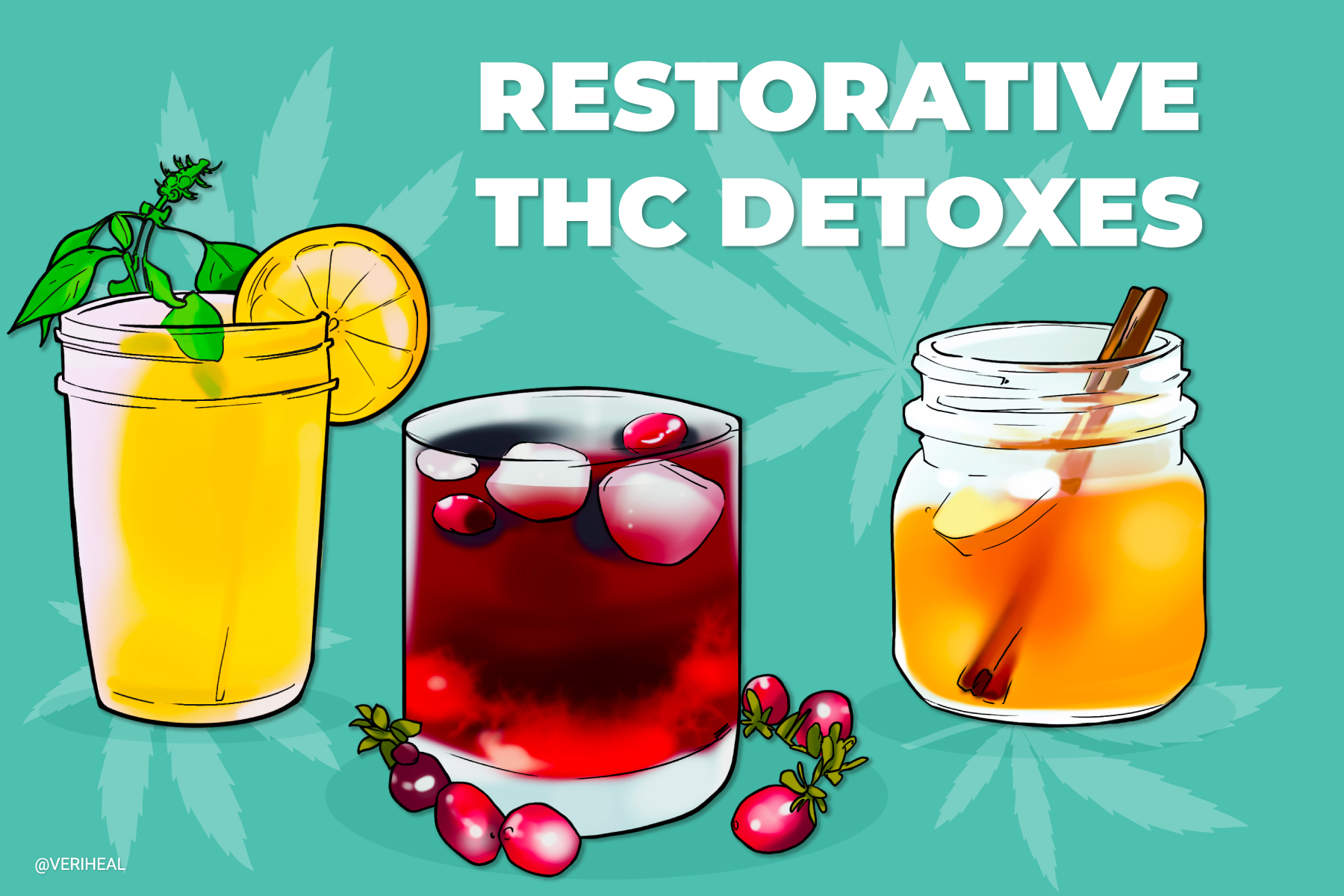 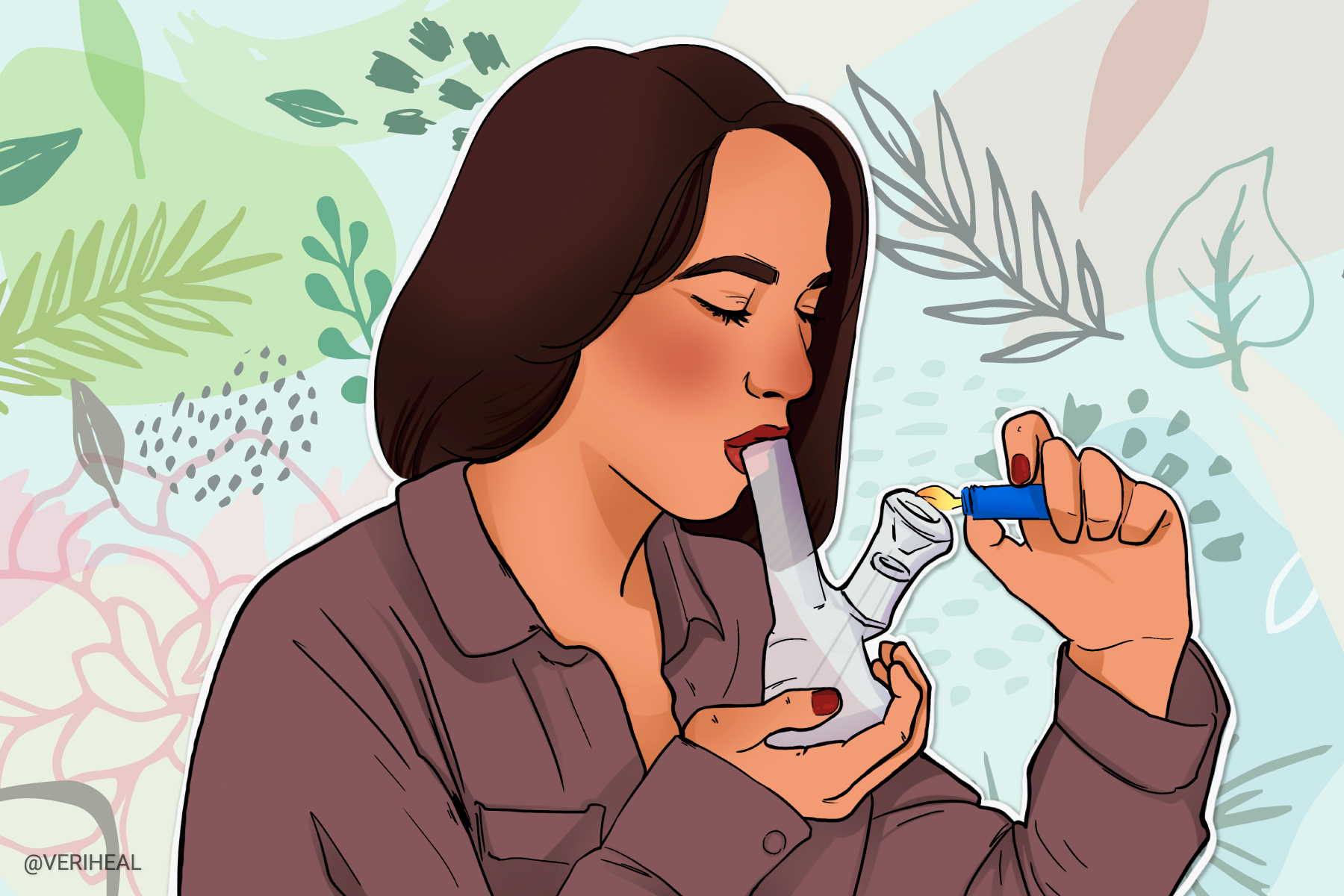 Stats Show How Cannabis Use Fluctuates Seasonally Throughout the Year

A Powerful New Cannabis Compound Has Been Discovered