World Religions and Groups That Embrace the Entheogenic Use of Cannabis 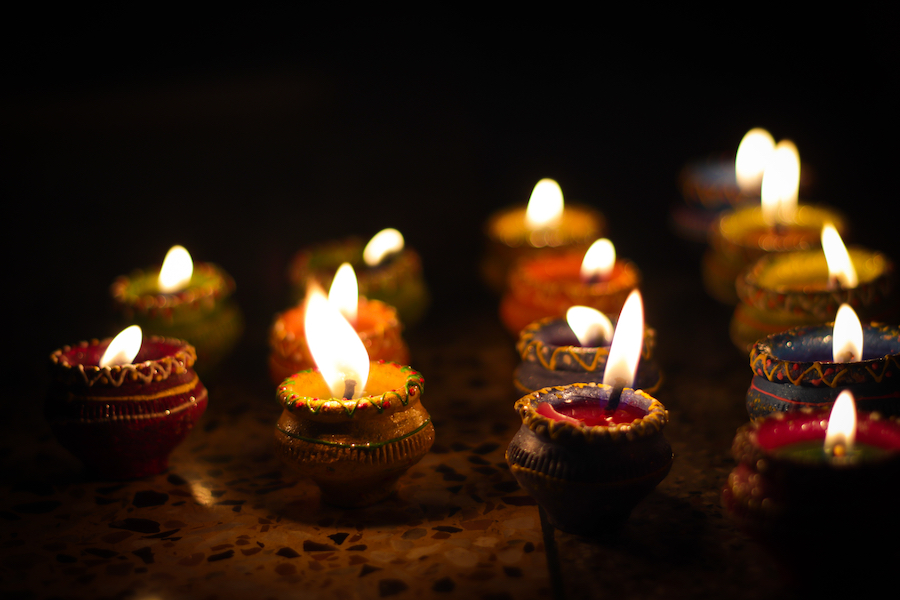 Cannabis, like many drugs in the world, draws split opinions from every country, but what about religions? Believe it or not, there are some religions that not only accept cannabis within its culture, but they celebrate it. These religious groups can be found all around the world, and they are all using cannabis to their advantage.

Taoism, the ancient Chinese philosophy and religion, is one of the oldest religions to openly use cannabis in their religious practices. Dating back to the 4th century BC, this belief is mainly recognized for its foundation of balance, often found in the yin and yang symbol. Early texts mention censers, otherwise known as incense burners, being used with cannabis to communicate with spirits, separate negative desires, and achieves a state of inner peace.

Another religion that is just as old, if not older, than Taoism is Hinduism, with the practice being developed between the 5th and 3rd centuries. Hinduism, the third-largest religion, is mainly practiced throughout Asia and its surrounding areas. The belief system includes a wide range of philosophies, all of which are practiced as dharma, also known as the way of life. Around 3000 years ago, ancient Vedic scriptures of Hinduism claim to use cannabis as one of the five sacred plants, according to the Vedas. These herbs were used to liberate the body and rid all bad spirits and fear. There are three different spiritual practices in which Hinduists use cannabis. First, with a milky drink derived from cannabis leaves, known as bhang. Second, a type of hash that is made from resin, known as ‘charas’. Finally, through the smoking bud leaves, most commonly known as ganja. The word ganja is believed to originate from Hindu culture, stemming from the word angaja, or “body-born.”

A little more modern, Rastafari, founded in the 1930s, used cannabis in many ceremonies. Many people know Rastafari as the belief that is centered around cannabis and often associate Bob Marley with the religion. Using cannabis is one of the principal rituals of the religion, but not everyone is required to use it. Most Rastafarians use cannabis in their everyday life, including in their tea, spices, and as medicine. The religious belief is that cannabis can be used to achieve a higher level of consciousness.

A handful of religions use cannabis as an entheogen. An entheogen is a type of substance used to induce a spiritual experience and revered for development or sacred use. Often an entheogen is used to achieve enlightenment and a higher level of consciousness. The earliest reference of cannabis being used in religious contexts can be found in the Vedic period, dating back to 2000 BC. Greek mythology references cannabis use as a way to eliminate sorrow. The Greek historian Herodotus mentioned the use of the drug in ceremonies of the Scythians. Other religious groups who have referenced cannabis at one point include Mexicans, Mayans, Aztecs, African tribes, German paganists, and Egyptian culture.

Other Groups That Embrace Cannabis

There are many groups to arise from the popularization of cannabis. The first official registered church was founded in 2015 by Bill Levin and named it First Church of Cannabis. This church even has a set of guidelines to follow by, known as the “Deity Dozen.” The twelfth amendment on this list fully embraces cannabis culture, citing “Cannabis, “the Healing Plant” is our sacrament.” Other groups that resemble this church but might not have religious affiliations include the THC Ministries, Temple 420, Green Faith Ministries, Cantheism, the Cannabis Assembly, Sisters in the Valley, the Church of the Universe, and the Free Cannabis Church of Honolulu.