When part of the lymph system, a section of the immune system, is attacked by cancer lymphoma is contracted. There are two types of lymphoma: Hodgkin, non-Hodgkin. Cancer.net reports as of January 2020, approximately 4,690 men and 3,790 women in the U.S. will contract Hodgkin lymphoma. Treatment for the cancer is harsh, including blood-forming stem cell transplants, bone marrow transplants, and heavy medications, according to MedlinePlus, the clinical periodical for the U.S. Library of Medicine.

Lymphoma News Today cites the National Cancer Institute, to point out how several studies including a 1996 National Toxicology Program trial, proved that rats given delta (9)-tetrahydrocannabinol (THC) had decreased benign polyps and adenomas, and fewer cases of cancer in the mammary gland, uterus, pituitary, testis, and pancreas.

A 2018 study, “Medical Cannabis Use by Hodgkin Lymphoma Patients: Experience of a Single Center,” further proves the plant properties eased the adverse effects (AE) of cancer symptoms for Hodgkin patients receiving treatment at the Tel-Aviv Medical Center from 2010-2016. “Medical cannabis use is prevalent in this HL cohort, and appears to be effective in ameliorating chemotherapy-related AEs,” according to the study.

The Mayo Clinic points out the several causes and symptoms of lymphoma, both Hodgkin and non-Hodgkin. The cause is complicated, with clinic admitting doctors remain unsure of lymphoma’s origin. What they do know “it begins when a disease-fighting white blood cell called a lymphocyte develops a genetic mutation,” eventually causing “too many diseased and ineffective lymphocytes in your lymph nodes and causes the lymph nodes, spleen and liver to swell.”

How Patients Can Leverage Cannabinoids For Lymphoma

With medical cannabis medicinally legal in dozens of states, Texas is ready to legalize the plant precisely due to its chemotherapy-reducing side effect properties. D Magazine featured CBD and THC manufacturer Compassionate Cultivations role in healing.

“It was the first dispensary in Texas to provide medical cannabis to a patient under the newly expanded conditions—an Austin woman being treated for non-Hodgkin’s lymphoma—and legislation is paving the way for their growth,” reports D. Magazine.

Additionally, Dr. Mary Caire of Dallas decided to prescribe medical cannabis for her patient after seeing traditional medications not work. “THC improved the patient’s appetite and reduced the pain, and the improved nutrition allowed the chemotherapy to have a greater impact,” reports D Magazine, adding THC also replace addictive opioids. 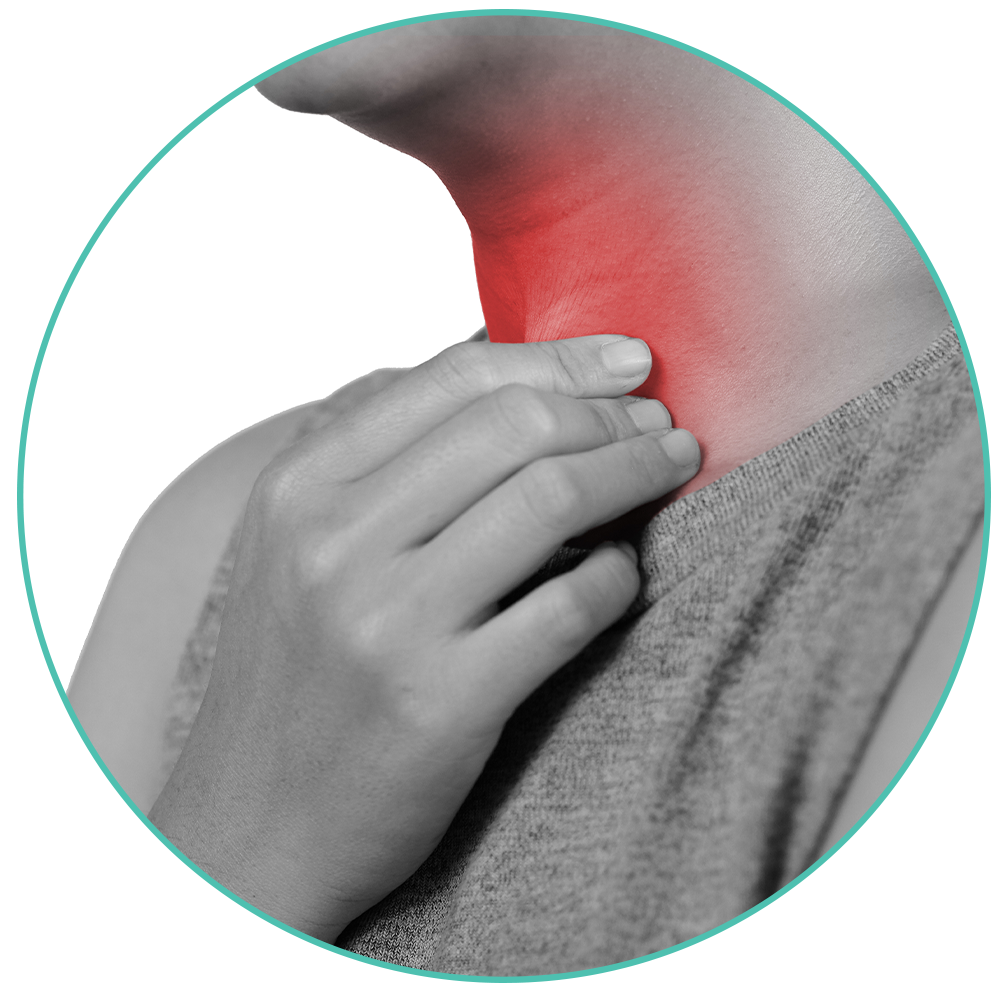