Darier disease is an inherited skin condition that develops due to gene mutation, causing wart-like blemishes all over the body and nail deformity. The mutated gene in the gene affects the calcium ions in cells, reports the National Center for Advancing Transitional Sciences.

While there is no known cure, what is known is the conclusive anti-inflammatory and pain-relieving agents of cannabinoid receptors CB1 and CB2 have successfully treated the symptoms of Darier disease, also called Keratosis or Darier-White Disease.

The U.S. National Library of Medicine Genetics Home Reference reports that with wart-like blemishes found on the forehead, scalp, upper arms, back, chest, elbows, knees, and behind the ear, sufferers also have neurological conditions including epilepsy, depression, and learning difficulty.

“Some researchers believe that behavioral problems might be linked to the social stigma experienced by people with numerous skin blemishes,” according to the report.

While there is classic Darier disease, with widespread wart-like blemishes, linear or segmented forms can also localize on parts of the body. The linear arrangement of Darier disease often causes nail deformity, including white and red streaks on the bed.

The Effects of CBD & THC on Darier Disease

Citing a Journal of the American Academy of Dermatology, the Pharmacy Times reported in 2017 that while 8 out of 21 patients with skin conditions said they had less itching after spreading topical medical cannabis on their skin, THC also reduced swelling in mice. Both the human and clinical trial confirmed what researchers had expected.

“The authors believe that since the cannabinoid-based drugs are free from side effects associated with marijuana, they make an excellent candidate for skin disorders,” reports Pharmacy Times. 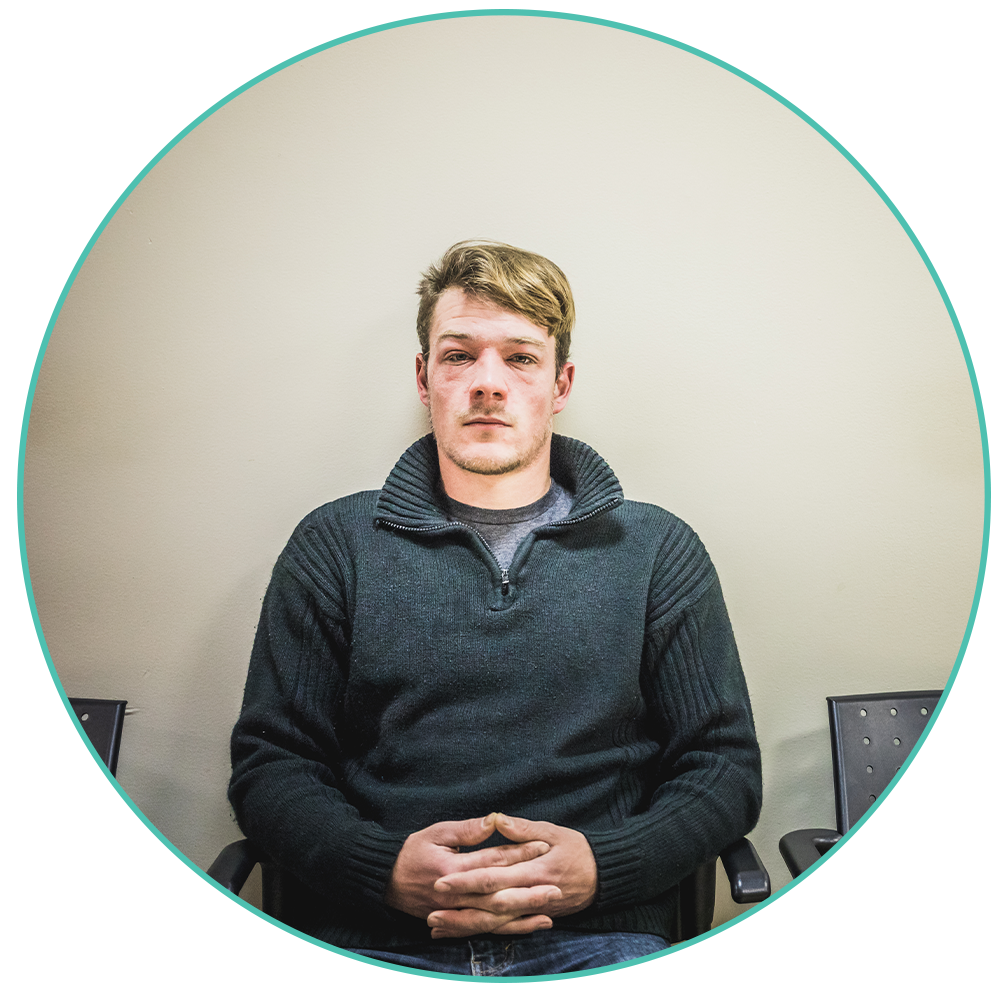