Alabama Legalization Gets Approved Despite Reefer Madness Among Doctors and Lawmakers 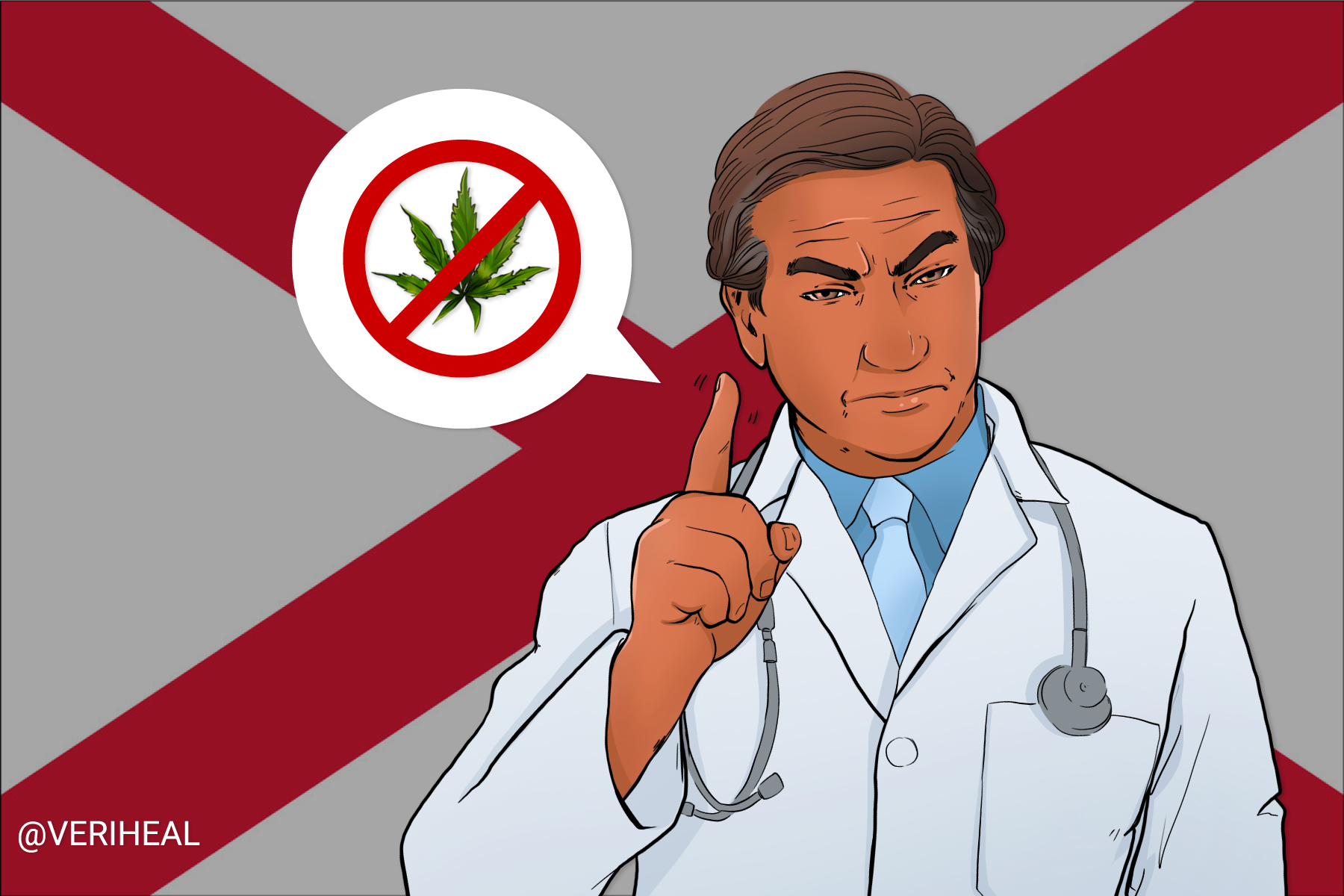 There are 36 states in the United States that have chosen the legalization of medical cannabis for residents of their states. Many of them even offer the ability for visiting medical cannabis patients from other states to participate in their programs. Other states have gone beyond just medical access and have also legalized retail cannabis markets for adult consumers. Then you have states such as Alabama that are still living in 1937 clinging to outdated and unsubstantiated claims that may remind you of a film named Reefer Madness.

While some lawmakers in the state of Alabama have introduced legislation that would hopefully bring Alabama into the green scene by becoming the 37th state to legalize a medical cannabis program, others are doing everything they can in their prohibitionist ways to prevent that from happening. It’s not just politicians either that are trying to use these outdated ways of persuading public opinion. It is also doctors and even attorneys.

“Marijuana is a wolf in sheep’s clothing… Too many in the general public have been convinced that it is harmless. That is perhaps the biggest lie that is being perpetuated on the Alabama public today. Please don’t further the lie by voting for any form of legalization beyond the pharmaceutical remedies already available under state law.”

According to Theodore Parran Jr, MD, “medical marijuana is an oxymoron.” This is what he stated to attendees at the annual session of the Medical Association of the State Of Alabama on April 16th. Theodore happens to also be an addiction expert who refuses to provide treatment to patients that choose to consume cannabis as he believes it interferes with the treatment of other addictions.

A pediatrician by the name of Dr. Marcia Raulerson completely agrees, according to a guest column in the Andalusia Star-News. She states within this column that because she is unable to prescribe it and that it’s not paid for by insurance that it can’t be medicine and that she fears that if the law was passed that it will dumb down our future. She ends the column by stating  “I urge our legislators to abandon this legislation for the sake of our citizen’s health and safety.”

Luckily Not All are Vulnerable to Reefer Madness Lies

Luckily on May 6th, the Alabama legislature approved Senate Bill 46. This bill is more commonly known as the Darren Wesley ‘Ato’ Hall Compassion Act. The act has now successfully made it through both the House and the Senate with majority approval and is awaiting the signature of Governor Ivey. If signed by the Governor, the bill would go into effect immediately. However, the Governor has not been firm on whether or not she will assign the bill or provide a veto. A spokesperson for the Governor, however, stated to the media that she “looks forward to thoroughly reviewing it.”

What This Bill Means for Alabama Legalization

If passed, the Darren Wesley ‘Ato’ Hall Compassion Act would allow patients diagnosed with any one or more of 16 specific medical conditions to be qualified as medical cannabis patients in the state. Some of the diseases and conditions that would qualify Alabama citizens for medical cannabis patient status include but are not limited to Crohn’s disease, panic disorder, epilepsy, depression, or any condition in which chronic pain is experienced, and opioids have been ineffective.

The bill would also only allow patients that are qualified for their program to utilize products such as oral tablets, gels, creams, lozenges, and patches. The bill does not legalize any form of medical cannabis that can be smoked or vaped. The bill would also not allow for cannabis-infused food or beverage products. It also does not provide any employment protections for those enrolled in the medical cannabis program.

While it may not be the most comprehensive program, and there are definitely way more restrictions than there should be, it is definitely a step in the right direction for the thousands of Alabama residents that could drastically benefit from cannabinoid therapies other than low THC and CBD products. Hopefully, the draconian prohibitionist ways of some of the politicians, medical professionals, and attorneys in the state will not persuade the governor to veto this bill. Hopefully, the millions of anecdotal stories available on the internet, the thousands of studies showing how cannabinoid therapies are medical, and the clear proof that cannabis is medicine will be seen by the governor, and she will choose to sign this bill.