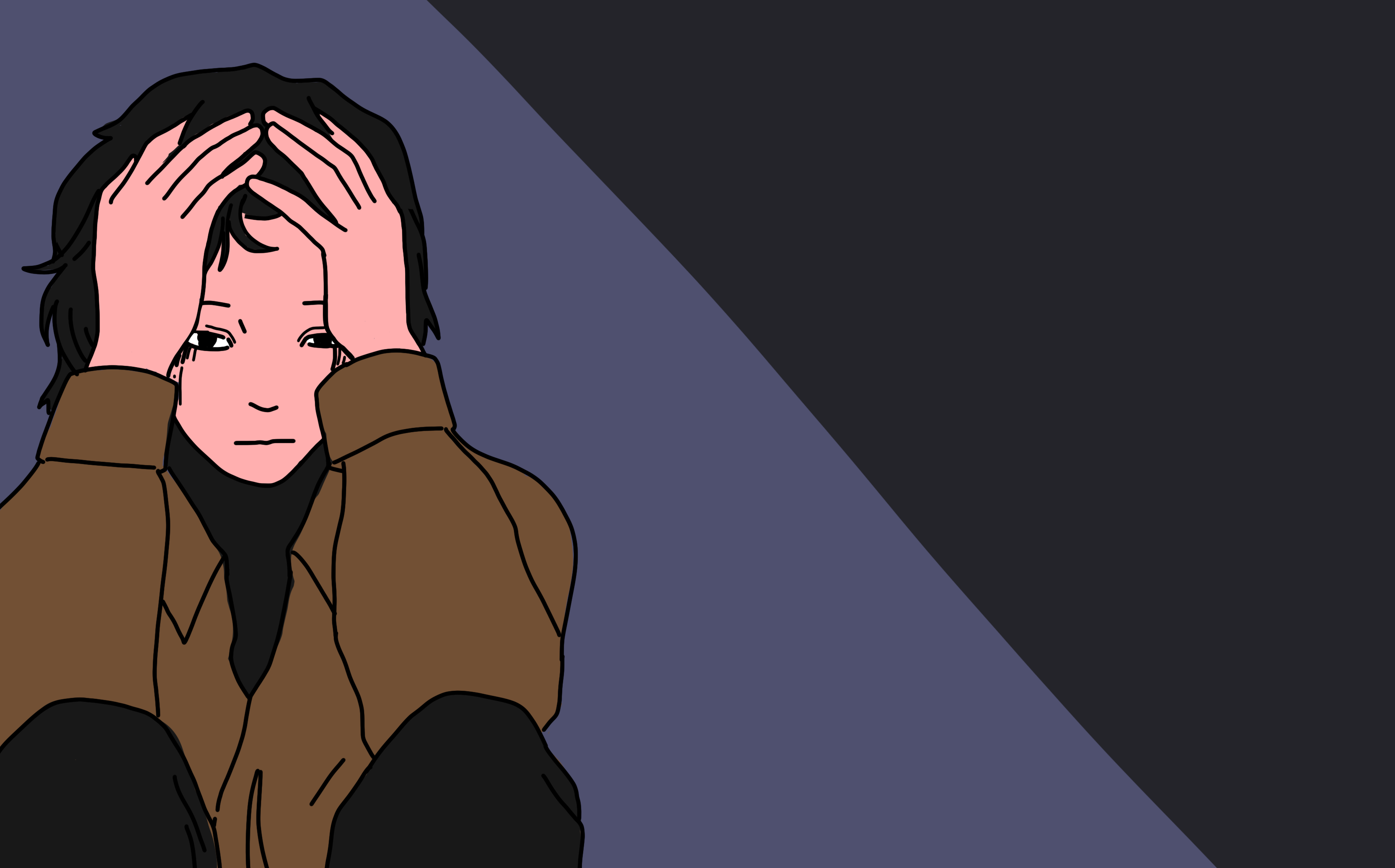 Signs and symptoms, and treatment for all vary, but one consistent factor in them all is how medical cannabis can alleviate some types. Medical News Today reports in a Washington State University study of adults who reported less depression after inhaling medical cannabis high in CBD and low in THC. This report, as well as others, shows the evolving research between medical cannabis and clinical depression, which lends hope to millions who suffer from it.

Considered a common mental health disorder, according to NIMH, depression is thought to derive from genetic, environmental, biological, and psychological risk factors. The five types of clinical depression are caused by various reasons, many utterly unrelated to the other reports (NIMH). Persistent depressive disorder, which can be called dysthymia and affects up to 17.3 million Americans, continues for a minimum of two years, recurring in major and less severe episodes during that time.

Postpartum depression is prevalent around two weeks after a child is born, with the mother becoming overwhelmed with sadness and anxiety, which affects the necessary bonding between a mother and baby. Psychotic depression is a combination of bleakness and disturbing hallucinations, most often related to poverty, illness, and guilt. Seasonal affective disorder, also called SAD, sets on during the winter when the days are short and nights are long, leaving the sufferer sunlight deficient and down.

Lastly, Bipolar depression consists of both lows and highs, with down episodes similar to clinical depression in that they last long or short and are followed by hypomania. Some signs and symptoms of depression include chronic sadness, loss of interest in favorite activities, moving slowly, lack of appetite, insomnia, aches, and pains, and in the worst-case suicide attempts. Symptoms do not necessarily accompany one another, with some sufferers experiencing only a few, and others many.

The Potential for Cannabinoids to Impact Patients with Depression

In 2018, The Journal of Affective Disorders highlighted how medical cannabis “significantly” slashed depression ratings, as well as anxiety and stress. Why? Because THC and CBD are chemical compounds that interact with cannabinoid receptors, specifically in the brain.

While low THC and high CBD doses alleviated several signs of depression in the study, the opposite combination helped calms stress. However, it was only short-term use of medical cannabis that proved to positively assist in alleviating depression, with long-term use causing the condition to become more severe.

Additionally, the Washington study researched Strainprint, a phone app that explicitly tracks the causes of medical cannabis use in up to 280 conditions. “Overall, users reported that their symptoms of depression halved as a result of medical cannabis use, while symptoms of anxiety and stress were reduced by 58 percent,” reports Medical News Today.

The research connecting depression and medical cannabis continues to be significant since the condition can cause further health issues. The DBSA that up to 64% of adults who suffer from clinical depression are likely to get coronary heart disease. Even more daunting is that 1.9 children between ages 3-17 suffer from depression. 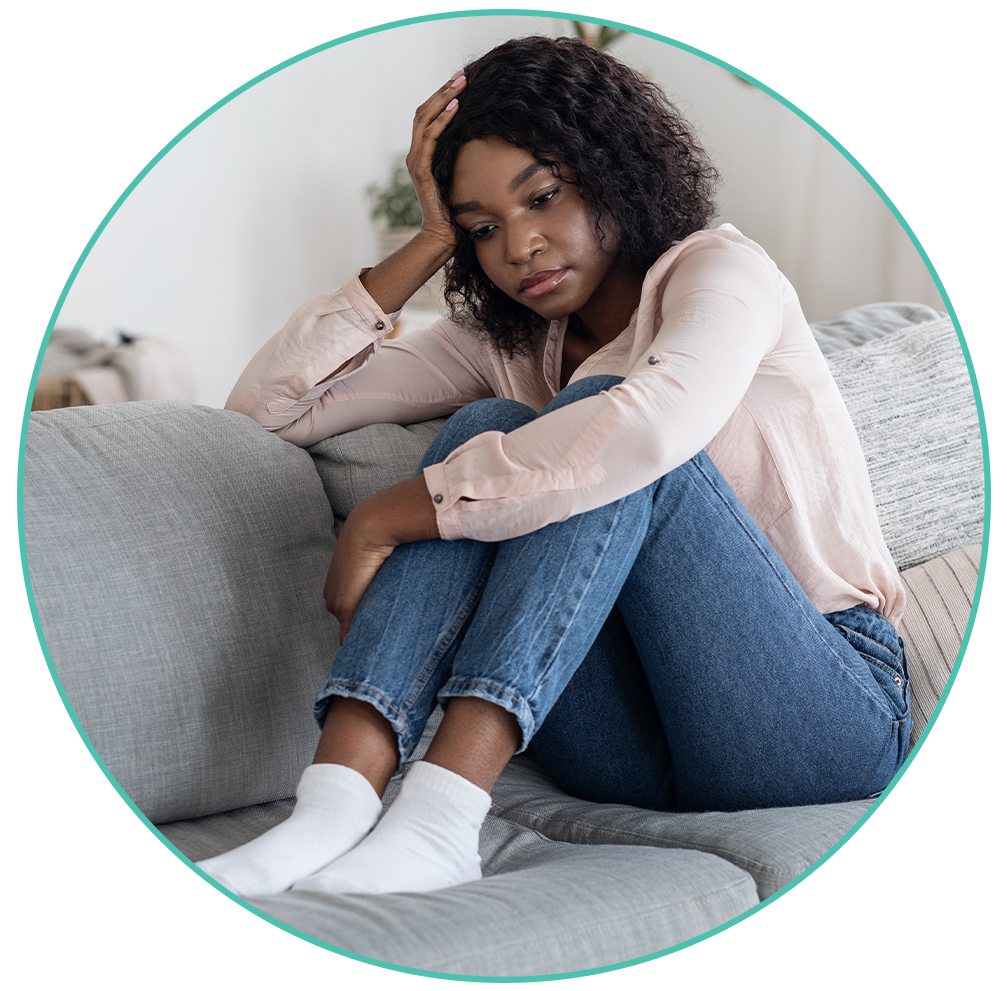