Pre-employment drug testing is something many of us are familiar with. Maybe you’ve been required to take a drug test as part of the job application process or onboarding procedure, or maybe you’ve worked a job where regular drug tests were required. Whatever the case, this can feel stressful, invasive, and anxiety-inducing.

The fact is that there’s a stigma around the use of cannabis, and even as steps toward legalization have been made and people have come to understand the medical benefits, there are still those who regard cannabis use as a reasonable dealbreaker when it comes to employment. For example, there’s the case of NYPD Officer Robert Cascalenda, who was using medical cannabis to help reduce a harmful dependence on opioids to manage his Lyme disease. It ought to have been an understandable circumstance, but instead, it led to his being suspended from the police force. Now the city of Atlanta, Georgia is taking steps to rectify this often harmful protocol by removing pre-employment drug screenings for many government employees.

Is Cannabis Even Legal in Georgia?

Recreational cannabis is not legal in Georgia, so the primary reason for this change is to provide assistance to those employees using medical cannabis.

Medical cannabis in Georgia is only legal in CBD form—that is to say, THC hasn’t yet been legalized. We know, meanwhile, that studies have shown that cannabis use won’t contribute to workplace injury—as long as workers aren’t actually showing up to work high, using cannabis has no adverse effect on workplace safety or productivity. And since CBD doesn’t get you high, it’s reasonable to conclude that the workers in Atlanta are perfectly safe to manage any medical conditions with cannabis, without disclosing that fact to their employers, and that no one should be worried about any associated dangers.

Atlanta’s Mayor Keisha Bottoms has issued an executive order suspending all physical examinations, including drug screenings, for anyone applying for employment in anything other than a “safety-sensitive position.” It’s a step forward in Mayor Bottoms’ attempts to revolutionize discriminatory hiring practices in Atlanta. Previous steps in this program have included such ideas as removing the question of previous salary on job application forms since the question might unfairly advantage men over women and white applicants over people of color.

Now, removing barriers to employment for those who use cannabis to help manage medical conditions is the next step for Mayor Bottoms. NORML Deputy Director Paul Armentano, in approval of Atlanta’s new policy, said:

“The use of cannabis during one’s off hours poses no legitimate workplace safety threat and the tens of millions of Americans who engage in this behavior should no longer be stigmatized or denied employment because of it,”

How to Handle Drug Testing

It’s possible that you still face the threat of pre-employment drug testing as a barrier to a job where you live. It’s important to remember that just because cannabis might be legal in your state, that doesn’t mean your employer will accept it. Unfortunately, many employers will still try to discriminate against those who use cannabis, but luckily, many are coming around and are willing to work around it as long as employees have a medical card to back them up. If you’re using cannabis medically, having this card in hand will help protect you in many states. Look into your state’s laws regarding the protections offered to those using medical cannabis, and when you’ve done that, go ahead and apply to get your medical cannabis card. Wherever you live, Veriheal can advise you and help you through the process. We’ve got your back! 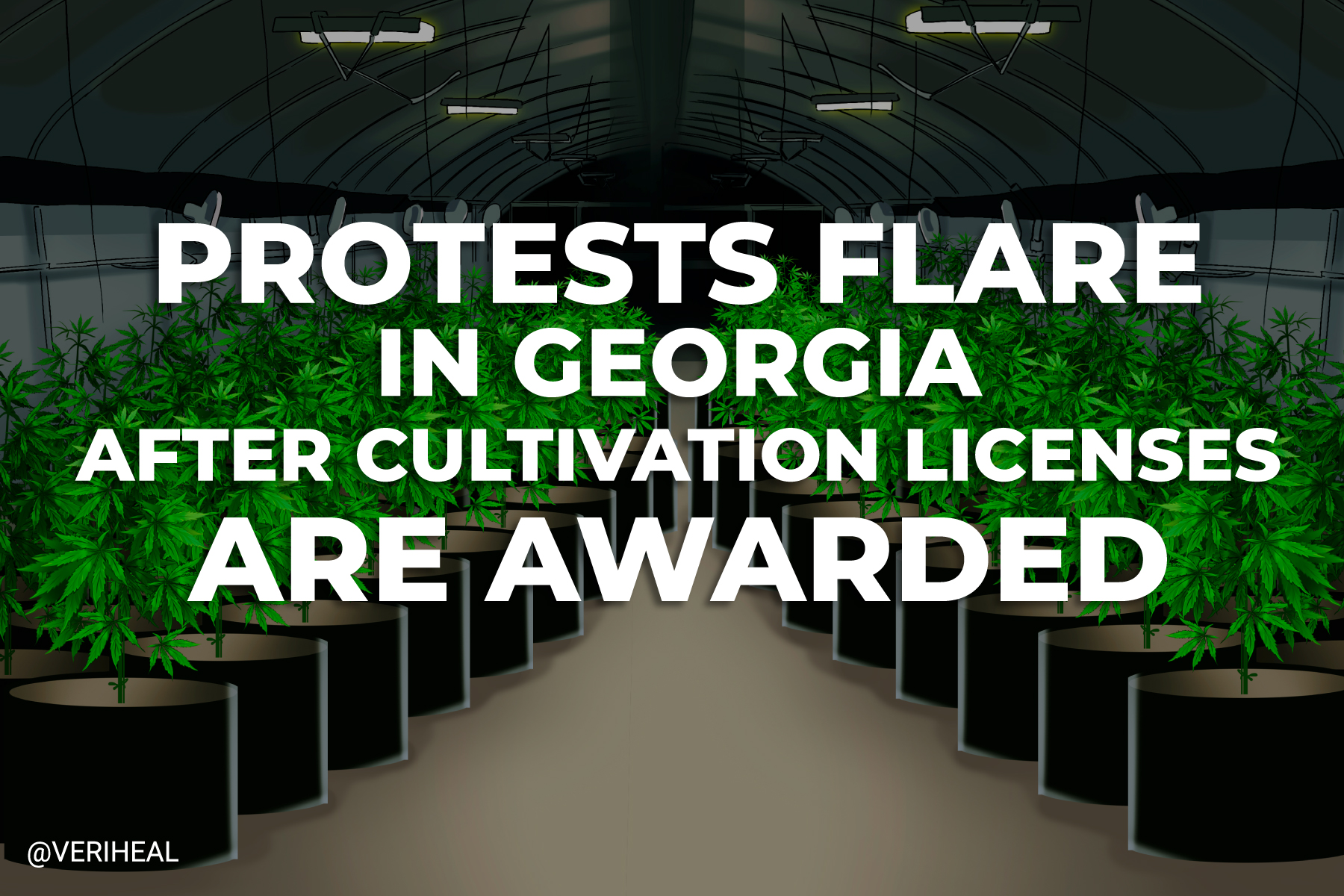