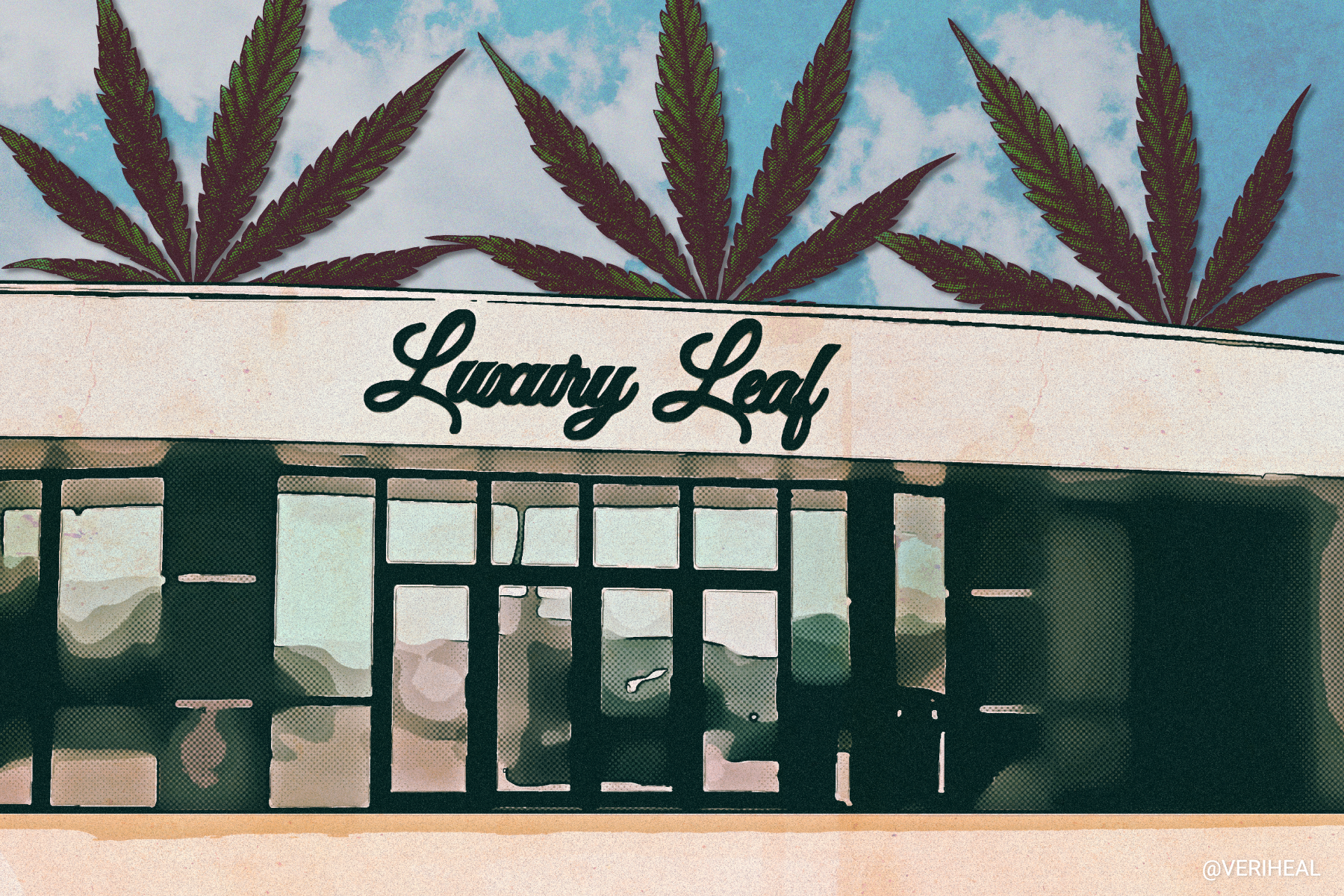 Missouri is about to get its first Black-owned cannabis dispensary, thanks to the hard work and dedication of Adrienne Scales-Williams.

Missourians voted for the legalization of medical cannabis in 2018, which Scales-Williams saw as an opportunity to represent Black people in the cannabis industry and community. Luxury Leaf Dispensary is the result of a woman empowered by her own convictions and driven to represent those who frequently face cannabis-related racial disparity.

Black Enterprise reports that there are 192 dispensaries in the state, according to the Missouri Medical Cannabis Trade Association, but none of those are owned by a Black person…until now. Luxury Leaf Dispensary is an independent, locally owned retail cannabis dispensary that features a “high-end, comfortable atmosphere” and undoubtedly signals a change on the horizon.

Scales-Williams told The St. Louis American that she is “an advocate for alternative medicines and wants to be a part of a culture that promotes plants in healing” and wants “to invest in something so innovative and great for patients.” She added:

“I want patients to feel healing when they enter the dispensary space. I will also offer virtual classes to keep education at the forefront of this industry. In addition, it was important to have this business in the city of St. Louis, to closely engage the community in a very direct way.”

According to the source, Scales-Williams is no “stranger to entrepreneurial success” as the owner of Document Imaging Systems of St Louis, Inc. Even still, the cannabis industry presents hurdles not seen in other fields due to the heavy regulation surrounding it. Scales-Williams has to endure a lengthy and expensive process to secure a dispensary license but has “been committed to the process.”

She also needed to pass a state commencement for the location she chose for the dispensary. Scales-Williams stated that “being a long-term entrepreneur, [I] understand the ups and downs of highly regulated industries.”

In an interview with Travel Noire, Scales-Williams voiced that the legalization of medical cannabis made her excited at the idea of being able to offer her patients “an alternative option in medicine.” The trailblazer explained that hearing so many stories relating to the side effects and risks of pain medication made her want to be a part of the solution.

It was this realization and conviction—along with her motivation to join the industry as a female entrepreneur—that led to her determination to open the first Black-owned dispensary in St. Louis. “Business is commonly filled with men, and even with my understanding of this, I didn’t focus on that as a negative…I kept my focus and pushed full force throughout all of my endeavors,” she said.

Her dispensary’s website describes it as a “must-see retail cannabis boutique” featuring “a professional attitude that invites inquiry and discovery.” Scales-Williams hopes that her dispensary will offer a safe and legal space for Black people to get the cannabis they need and want. She told Travel Noire:

“Many Black people that consume cannabis, may purchase from illegal operations, further exposing us to an illicit market and illegality. Having a place that is For Us, By Us, can ensure that quality is being preserved as well as education is being provided on the plant, how to consume holistically and how to maintain legality.”

Scales-Williams believes that her cannabis boutique is contributing to meeting the demand for Black representation in the industry, stating that “this industry has profited off of Black and brown people, and it is imperative that Black cannabis businesses are representative.” She also expressed interest in “educating Black people that cannabis is a safe, effective and legal form of medicating.”

Luxury Leaf dispensary has spared no expense in ensuring the safety, security, and professional environment for all their patients and consumers. They have “licensed, experienced, and fully armed security guards monitor and protect in support of our dozens of high tech security cameras and various other security measures.” The cannabis boutique officially opened on Jan. 21.

The Need for More Black Representation in Cannabis

Despite the fact that racial disparity is on the decline within the cannabis industry, Black-owned cannabis businesses remain rare. Bonita Money, founder and executive director of the National Diversity & Inclusion Cannabis Alliance, explains, “We don’t have one successful social equity [licensing] program yet.”

According to The Pew Charitable Trusts, the Democrat-dominant U.S House of Representatives passed a bill that was “packed with social equity provisions, including a grant program to help states and cities develop equitable cannabis licensing programs,” but “the systems aren’t working as expected.” Unfortunately, “Despite policymakers’ best efforts, some potential licensees have struggled to access the money and expertise they need to get licensed and launch a business.”

Black aspiring cannabis business owner Ryan Brown told Pew, “A lot of times we’re people who grew up basically on the streets. A lot of us don’t have college educations. We’re not contract-savvy, we don’t have a team of lawyers.” He goes on to comment on the current efforts of other Black aspiring cannabis business owners by stating that “most have given up.” “Their attitude was, ‘I knew it was too good to be true,’” he added.

While the movement for social and racial equality in the cannabis industry still has a long way to go, success stories like Adrienne Scales-Williams’ demonstrate the progress that has already been made. Scales-Williams’ role as a female, Black entrepreneur in a low-minority, male-dominated field is an uplifting example of what the cannabis industry’s leaders should strive for. And with the revenue being generated in the industry lately, there’s no better time than now for aspiring entrepreneurs to make their move.

Watching from the sidelines says:

I can’t wait to see how this goes.