Home Lifestyle Does Cannabis Legalization Put Underground Suppliers Out of a Job?

Does Cannabis Legalization Put Underground Suppliers Out of a Job? 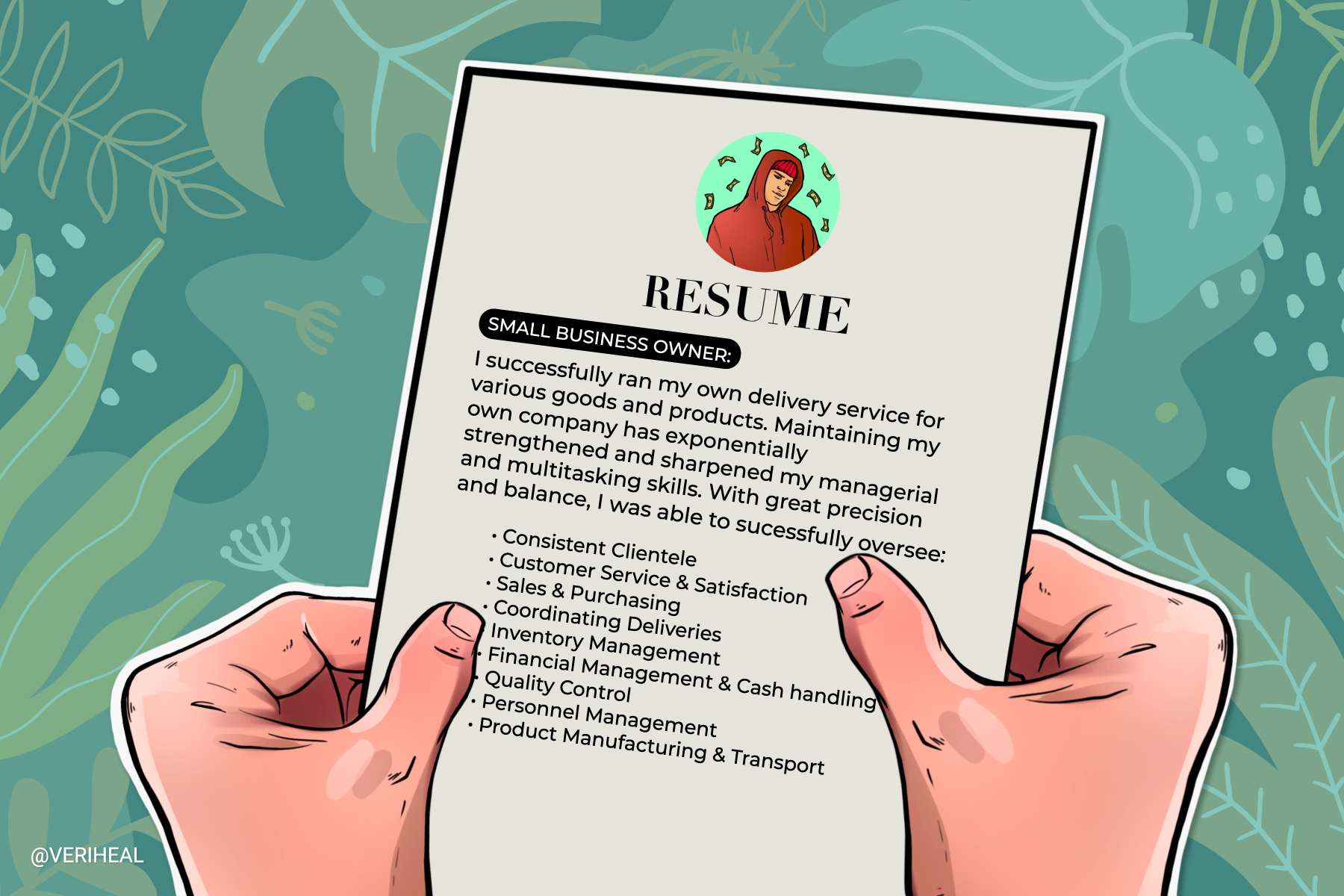 With all this cannabis legalization happening everywhere, is it putting underground suppliers and drug dealers out of business? You might think this would be the case, but they are still there. Let’s explore cannabis legalization and the effects it might have on underground dealers. Cannabis legalization has been sweeping the nation in recent years. There are only a handful of states still clinging to outdated cannabis prohibition. To no surprise states such as Tennessee, Alabama, and South Carolina are holding on to the ways of the past. Continued cannabis prohibition allows states like these control over their citizens. It allows them to arrest and incarcerate people. They charge fines, force drug classes, and make their money off the suffrage of their citizens. Arresting somebody for cannabis is stupid. I’m from Tennessee, and my husband is from South Carolina. My husband refuses to visit his home state until laws change.

Cannabis legalization has generated a lot of money. Regardless of how you view cannabis legalization, there is no denying the amount of income it has generated in the United States of America. In 2021, cannabis sales alone are expected to teeter close to the 100 billion dollar mark bringing in an estimated $92 billion. That is a 30% increase from 2020. Current predictions estimate the industry to be pulling in somewhere around 160 billion dollars or more each year by 2025.

In many cases, cannabis sales surpass projected numbers. It’s no wonder the government has been so ticked off and wanting to arrest cannabis dealers and consumers. That’s a whole lot of money they weren’t getting their hands on. And we know when it comes to the government, they are all about money.

One of the arguments supporting cannabis legalization is that it will help stomp out the illegal market for cannabis sales. To some degree, this is true. I mean why would anybody want to risk going to jail selling cannabis in an illegal market? Why would anybody want to purchase illegally from someone when they can legally go purchase it from a licensed dispensary? The reasons are actually more plentiful than you may think. Allow me to explain…

During cannabis prohibition, the average price on a sack of “Reggie” was about 40 bucks. If you could afford top shelf, you were spending somewhere between $75 and $100 a quarter on average. Underground market dealers didn’t stay in business by selling substandard products. If your plug was solid, they had the best product around and almost always had it on hand.

Today, while you can always rely on dispensaries to have products, it isn’t always of quality. Nothing is more disappointing than going to a licensed cannabis dispensary and buying 10 single-gram containers to try several different varieties of their product, only to have them all taste like stems or synthetically added terpenes. You don’t get your money back. You can complain, and oftentimes, your complaints fall on deaf ears or ones that just don’t understand.

Now, if you had a dealer and he sold you a product that tastes like stems, he’s likely is going to make it right, find a new supplier, or find themselves out of customers real fast. Underground suppliers pride themselves on carrying that fire. The same cannot be said about cannabis dispensaries. I personally can’t tell you how many dispensaries I go into that have endless jars of low grade sitting on their top shelves. Not only is the cannabis products on their shelves crap, but they are also smiling while they try to sell it to you for anywhere from $200- $400 an ounce and sometimes even more.

Experiences from Friends in High Places

I don’t personally buy many dispensary products anymore; I grow my own. I have known a few individuals that have been in the cannabis game for decades. I reached out to them, wondering how the legalization movement had affected them. The popular consensus is that yes, initially legalization definitely had a negative impact on their business. Some of their customers obviously went for the legal route of dispensary weed. However, they said many of them still ended up coming back. When I asked them why they said because they give better prices than the dispensary and have better quality on a consistent basis. After talking with these folks for a bit, they all seemed to have one problem in common. That problem was securing quality cannabis.

According to my friends, the legal cannabis industry flooded both markets with a bunch of garbage product. They were telling me you can’t imagine how much time they’ve wasted looking at different product that was just total crap. If they were to buy and sell that, they’d be out of a job. So, basically, they are in the same pickle that legal consumers are in, and that’s trying to find good cannabis at the right price is hard. Suddenly anybody with good weed is trying to sell it for $3,000 a pound or more. When before cannabis legalization, they could have scooped these up easily at $1,200-$1,500 any day of the week.

Another factor that underground suppliers say keeps them in business is federal cannabis prohibition. They say even though cannabis is legal in many places, people don’t want to associate their identities with purchasing cannabis legally. Many illicit market cannabis consumers are still there because of the federal government. The federal prohibition affects many individuals due to their line of work even though they reside in areas with state-legal markets. If you truly want to get rid of the illegal market, quit putting all these strict limitations on cannabis. Just because someone has been arrested for cannabis shouldn’t mean that they are not allowed to work with it. Those of us who have been arrested for cannabis should be at the front of the line for employment options if that’s the route we choose.

Cannabis dealers aren’t always who you think they are. Even those who dabble in the illegal market. Recently where I live in Miami, Oklahoma, some of our police officers were arrested for smuggling contraband into the local jail. Some of that contraband included meth and cannabis. It just goes to show that you never know who’s dealing.

It Seems There Will Always be a Need for Underground Suppliers

As long as cannabis dispensaries keep selling crappy cannabis at high prices and the federal government continues its support of draconian marijuana prohibition, there will always be underground suppliers and illegal drug dealers. To truly get rid of the illicit market for cannabis, we would have to start treating cannabis like corn or tomatoes. The problem with that is obvious, there’s no money for greedy people to stuff their pockets within that. There’s no money to fix misappropriated spending of the past. There’s no money to be collected in excessive taxes. With cannabis sales nearing the hundred billion dollars a year point, how much longer can the federal government continue to point fingers criminalizing the citizens of this nation? How much longer will the citizens of this nation stand for this?