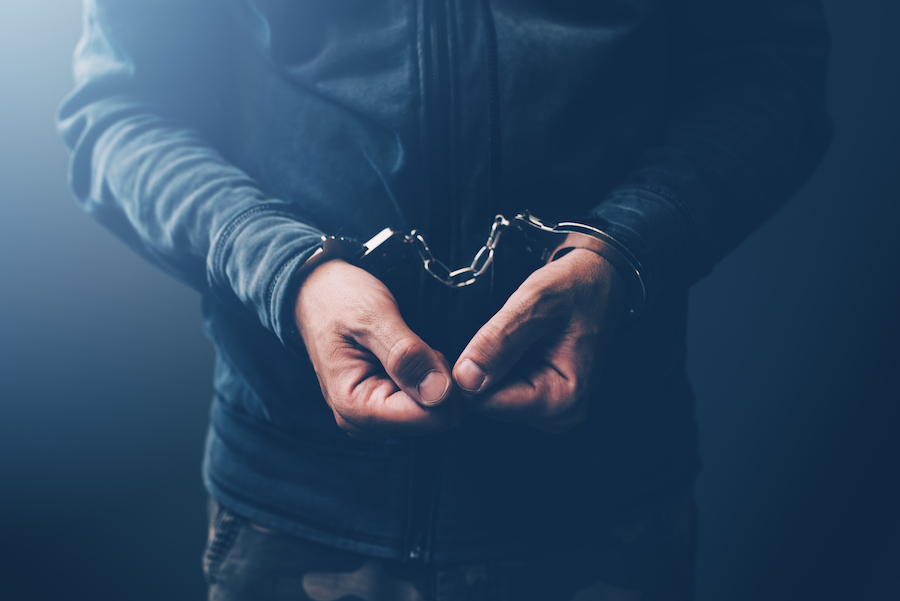 Having an arrest on your record can be a huge problem when it comes to future employment. Many employers use criminal history as a reason not to hire job candidates. That means that even after you’ve paid your debt to society as far as the law is concerned, you could find yourself facing repercussions that follow you around for the rest of your life.

But the cannabis industry is doing its part to make a change. Where a pot-related conviction used to be a hindrance for job seekers, Illinois, and five other states have launched social equity programs encouraging cannabis companies to hire individuals who have been arrested for a cannabis-related offense that’s eligible for expungement.

The Illinois legalization law, which requires cannabis companies to apply for a license in order to grow or sell cannabis for recreational purposes, offers a tempting caveat. Companies can expedite the process of getting their license if a majority of their employees have been convicted of a cannabis-related offense in the past.

Why are past convictions a good thing in this situation? For one thing, providing a career path for those who have prior arrests on their record is always helpful, as it encourages them to live within the boundaries of the law going forward. Secondly, minor cannabis offenses—the kind that is eligible for expungement, and thus covered by this policy—are the kind of things that are likely to be legal within a few years anyway.

For example, arrests for possession of under 30 grams of cannabis—the soon-to-be legal limit—will be eligible to be expunged.

Creating a pathway from illegal cannabis use to legal cannabis use, while vital, is not the only goal of the program. It’s also just one piece of a larger puzzle aimed at ensuring that as this new industry emerges, the jobs it provides go to people who need them. Specifically, the government is eager to encourage minority participation in the cannabis industry as a way of compensating for some of the injustices done to minority communities by the war on drugs.

Besides having employees who have cannabis-related convictions on their record, another way companies can cut through the red tape involved in getting their license is by hiring from within communities and neighborhoods disproportionately impacted by extinct drug policies.

In other words, as the cannabis industry finds its footing, employers are being encouraged to consider the damaging policies of the past and are being incentivized to help make things right.

While Illinois is certainly on a positive track, some feel these measures don’t go far enough. Alderman Jason Ervin, Chairman of the Chicago Black Caucus, expressed concern that not enough was being done to encourage minority ownership of cannabis-related businesses in Illinois, and that not enough minorities were participating in the industry.

Ervin’s concern focused on the fact that legalization would provide an immediate and enormous boost to existing medical cannabis dispensaries, and that a considerable amount of time would pass before recreational dispensaries (and the opportunities they would afford to the minority community) would be able to catch up. However, at present, it looks as though the policy will be going forward as planned.

Having an arrest on your record can feel like a mark against you that can never be erased. But as we move into the age of cannabis legalization, times are changing drastically. Many people are about to find that, far from hindering their prospects, their old arrests are going to work in their favor.

Social equity apparently doesn’t work for the traditional market workers that have higher than a class 4 felony. The type of people that actually know the business.