Investing in Cannabis Stocks – The Current State of Things

Cannabis legalization took center stage for a lot of the 2020 political elections. Many Americans have started to accept cannabis as a normal part of life. Instead of being viewed through the eyes of a brainwashed reefer madness past, cannabis is being viewed by eyes peering into the future. Negative stereotypes about this misunderstood plant are being broken down on a regular basis. Negative stigmas attached to the plant and those who consume the plant are also beginning to be dissolved. As time is progressing, more people understand there’s more to cannabis than just smoking it. Cannabinoid therapies open up doors for all sorts of medical potentials, and the commercial and industrial applications of cannabis are virtually endless. The legal cannabis industry would also facilitate a major boost to the economy, creating much-needed jobs in America. These jobs are for more than just those who grow cannabis and sell it. The legal cannabis sector offers employment ranging from IT professionals, legal professionals, accountants, and computer networking specialists all the way to construction workers, plumbers, electricians, and many others. Naturally, more people are welcoming the idea of investing in cannabis.

Investing in Cannabis Stocks- An In Trend

Under President Donald Trump, the United States of America Federal government showed no signs of ending decades-old cannabis prohibition. On November 3rd, all that might have just changed. Many people say that having Joe Biden as our new president is a win for the legal cannabis industry. With the news of Joe Biden winning the presidency, cannabis stocks saw a great increase and surged by 10% to 20% on average. Tilray, Aurora Cannabis, and Canopy Growth all saw a surge in stock prices. They weren’t the only ones, though. Aphria, Curaleaf, and Cronos also rallied a strong start the week after the election.

The CEO of Canopy, David Klein, was quoted telling analysts;

“We believe the Biden win is an important step on the path to Federal permissibility of cannabis in the US market through decriminalization and descheduling. The results of the ballot initiatives clearly showcase that support for adult-use marijuana legalization extends across geographic and party lines and is supported by a majority of Americans. Legal marijuana is becoming the American Norm. This will likely increase pressure on Congress to pass major federal marijuana reform in the very near future.”

Substantial Demand has Some Eyeing Cannabis

The growth of stocks and their surge not only shows money being made it also shows demand. Demand for cannabis stocks means the demand for cannabis. This demand is driven by the American people. It just goes to show you when politicians are looking for money, suddenly billions of dollars of claimable income from cannabis tax revenue start to sound pretty good to them.

David Klein was not alone in expressing viewpoints supporting positive cannabis reform on a federal level in the not too distant future. The same viewpoint was shared by Miguel Martin, who is the CEO of Aurora Cannabis. Martin said, “What we see both in the US and globally is an increasing sort of openness towards THC-bearing cannabinoids and that body’s well for a company like Aurora.”

After some previous challenges, Canopy Growth saw its stock rise by 10% on Monday, November 9th, and is currently sitting at +14.98% YTD. Tilray also was up 10% at the closing bell on the same data. At this time Aurora Cannabis saw their stocks jump up by 20%.

Investing Now Could Lay the Foundation for Future Generational Wealth

Cannabis stocks are still considered a very risky market. They could fluctuate down as quickly as they go up. If you have the money to play with investing in cannabis stocks, then you may just want to dive in and see if you can make a little green. Many people believe that Federal cannabis legalization stands a better chance this year than at any other time in our history. The US federal government will be voting to legalize cannabis come this December when they discuss the MORE Act.

With more states passing cannabis laws bringing the total number of states in America with some form of medical cannabis access to 36 plus our nation’s capital Washington D.C., it’s only a matter of time before the federal government has to catch up to modern civilization. Investing in cannabis stocks now could be just the risk you need to take to help lay down the foundation for future generational wealth.

I’m all for legalizing like tobacco, So many positive reasons. Medical, and recreational.
I’m 61 , been smoking since 1972. Finally got a medical card…life is good.

Thank You for your insight … agree completely
Only opportunity for this old man to leave “Capital “ to children
You know these companies.
Mergers & acquisitions gonna happen 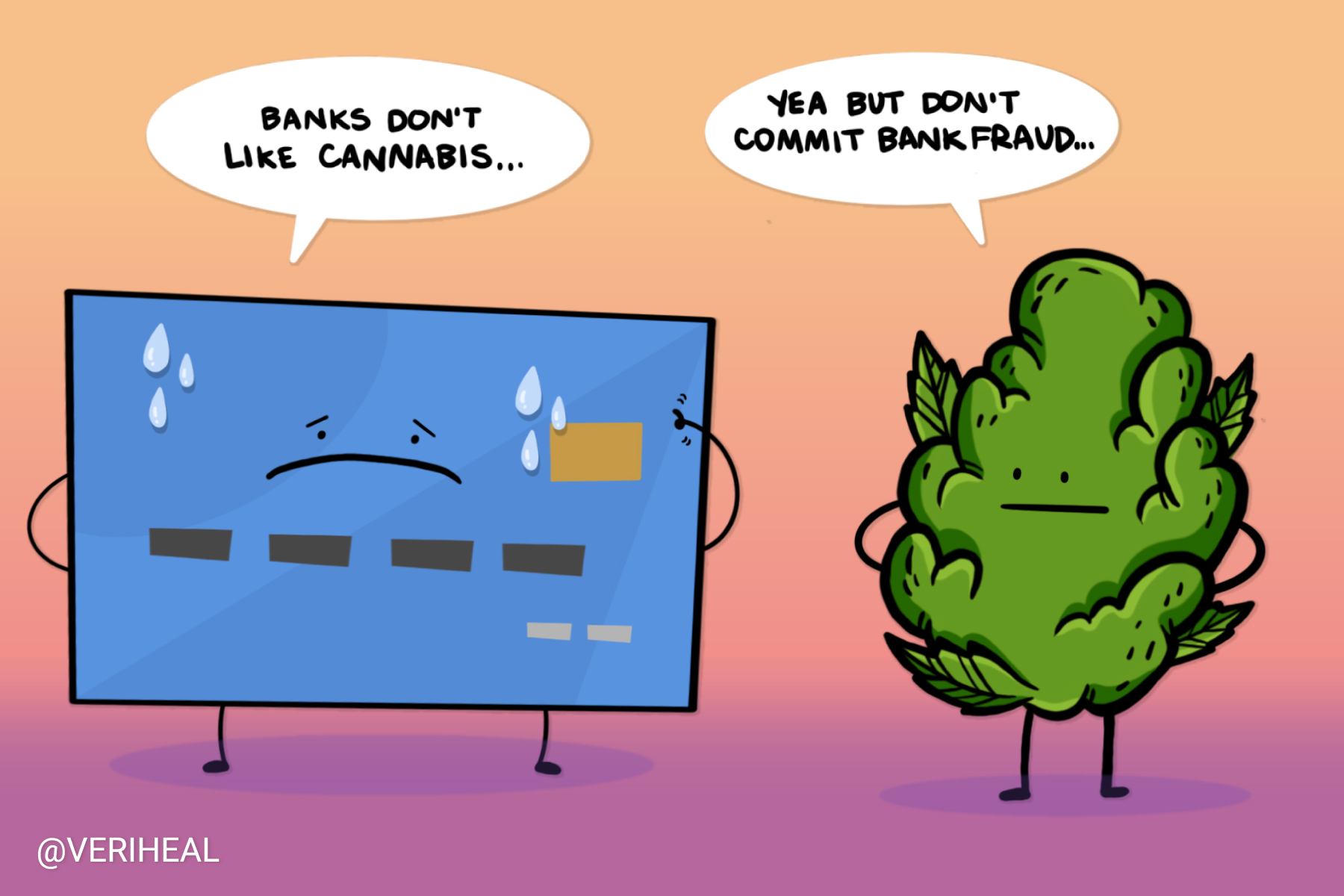 Why is it so Difficult to Get Approved for a Loan as a Cannabis Employee?