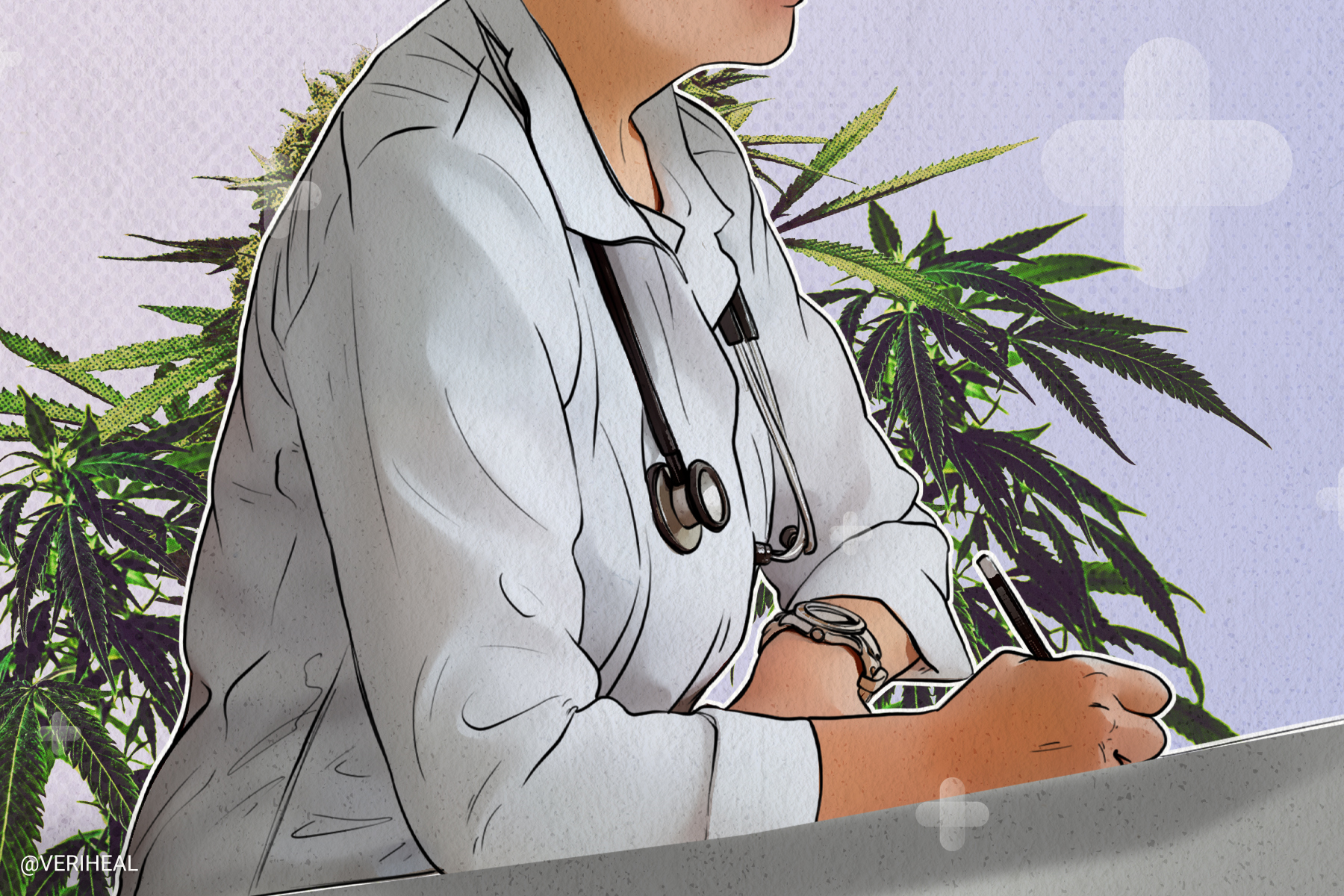 Cannabis, despite being widely available for medical and recreational consumers across the United States, remains one of the most understudied plants. Fortunately, the U.S. federal government is granting a handful of American companies the option to cultivate and study cannabis for medical research purposes.

Pennsylvania-based Groff North America is one of the companies that is getting a green light to experiment with the plant. The final goal is to introduce medicinal cannabis products to the pharmaceutical drug market. “We know cannabis has powerful potential medical effects. Groff North America is proud to be producing research-grade marijuana, so we can continue growing the field of cannabis-based medicine,” reads an official statement from the company’s website.

Orthopedic spine surgeon Dr. Steve Groff established the company. He took inspired action to found Groff North America after years of acknowledging the plant’s therapeutic benefits. He also emphasized the fact that medical cannabis programs are now legal in 37 states, as well as four out of five inhabited U.S. territories.

“You don’t take that opium poppy and ask a patient to rub it on their lip for morphine. It gets processed, it’s been FDA-approved,” Groff said to reporters as he compared the cannabis plant’s use to that of poppy flowers, which must first be prepared before they can be turned into opioid medications.

Federally Illegal Status of Cannabis Has Hindered Its Use in Medicine

Since cannabis is still a Schedule I substance under U.S. federal law, it has not yet been used in any commonly prescribed medicines. Fortunately, the brakes are gradually being lifted on research opportunities. This means that U.S. lawmakers could soon be appreciating the green plant for its remedial qualities and, as a direct effect, the plant’s federally illegal status could be lifted thereafter.

“We know that the plant has powerful potential medical effects, but it clearly needs more refinement, more research and more data,” stated Groff, who envisions a future where patients can easily access ailment-targeted cannabis meds.

Groff confirmed that it had completed its first batch of medicinal-grade cannabis for research purposes on Feb. 28. The company initiated the first legal transfer (as deemed by federal law) to the U.S. Drug Enforcement Agency (DEA). This means that the medical and scientific communities can now celebrate broader access to research for the production of pharmaceutical products that are safer than smokable or vaporizable cannabis.

“Lighting something on fire and passing it through your lungs is probably not the best way to treat that illness,” said Hodgin, who predicts that researchers will, someday, harbor solid proof of cannabis’ ability to treat widespread conditions like autism, anxiety, cancer, epilepsy, insomnia, inflammation, pain, Parkinson’s disease, PTSD, and Tourette syndrome.

Zelira Therapeutics is also pushing for the approval of cannabis-based medicines in the American market, one of which is a drug for insomnia. “I look forward to a time when they are not considered alternative therapies or home remedies but actually first-line therapies,” said the CEO of Zelira, Oludare Odumosu. “We could potentially develop north of 11,000 drugs that are cannabinoid-based. Is the future exciting? Absolutely.”

Another company that has been given the green light to produce cannabis for research is Castroville, CA-headquartered Biopharmaceutical Research Company. According to the company’s CEO, George Hodgin, “federally legal FDA- and DEA-approved cannabis-based drugs will absolutely upend the traditional pharmaceutical market.”

What Cannabis-Based Medicines Have Been Approved So Far?

The debate surrounding cannabis’ potentially therapeutic powers has ensued for decades. In particular, of all the components contained in the cannabis plant—including cannabinoids, terpenes, and flavonoids—the cannabis compound tetrahydrocannabinol (THC) has proven to harbor medicinal benefits when used in specific formulations.

Dronabinol (Marinol®) and nabilone (Cesamet®) have already been approved for prescription purposes by the U.S. Food and Drug Administration (FDA) when offered in pill form to cancer chemotherapy patients, as well as people who endure appetite loss and/or wasting syndrome caused by AIDS.

Additionally, numerous other cannabis-based medications have already gained approval or are in the process of being tested in clinical trials. For example, the non-intoxicating compound cannabidiol (CBD) is combined with the psychotropic compound THC for the creation of an oral spray called nabiximols (Sativex®), which is currently being offered in Canada and a handful of European countries, including the United Kingdom.

CBD is also contained in another FDA-approved medicine called Epidiolex®. The pharmaceutical drug, which is created by British drug company GW Pharmaceuticals, is designed to ease the symptoms of Dravet syndrome and Lennox-Gastaut syndrome in young patients.

The Controlled Substances Act of 1970 classified the plant as a Schedule I drug and, since this time, cannabis has remained an illegal substance under U.S. federal law. Because of these restrictive laws, the federal government enforces harsh rules that make it impossible for researchers to investigate the pros, cons, and safety of cannabis products.

Until more research efforts take place, little will be known about cannabis’ suitability for treating patients who suffer from a wide range of diseases and illnesses. However, for more research to be conducted, policymakers must first dig a little deeper and garner sufficient evidence of the plant’s worthiness to be rescheduled under U.S. federal law, from which point, informed choices can be made about the use of cannabis and cannabinoids.

Thank you for sharing this, there needs to be more awareness around cannabis being used as medicine. It’s also a nice alternative to alcohol, which could have disastrous effects if abused.

>>You don’t take that opium poppy and ask a patient to rub it on their lip for morphine.

Interesting…maybe you SHOULD suggest that. Then people can grow poppies in their gardens and take care of themselves and humanity will suffer less pain.