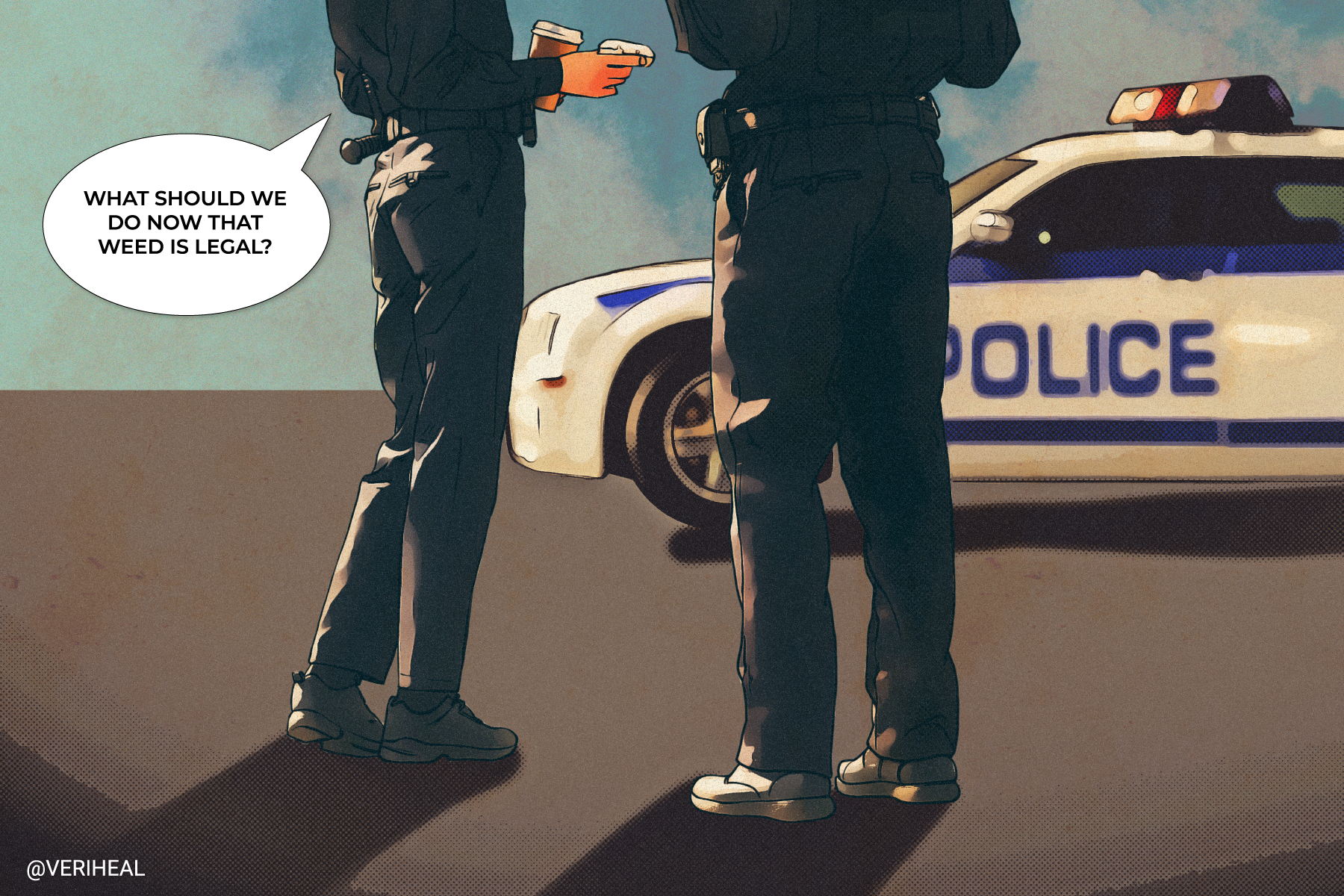 Most of us do not realize how many resources are dedicated to dealing with cannabis-related crime in the U.S., but it is said to include a cost of over $3.6 billion annually. Many cannabis advocates have pointed to cannabis decriminalization and legalization as a means of freeing up resources for handling more serious, violent crimes.

Now, findings from a recent research study—published in the February 2022 volume of the International Journal of Drug Policy—support the theory. The study, which was analyzed by the National Organization for the Reform of Marijuana Laws (NORML), discovered that police were solving more violent crimes in states where cannabis has been legalized.

According to NORML, the researchers found “significant increases in clearance rate for overall violent crimes and for aggravated assault in Oregon counties relative to those in non-legalized states following legalization,” which was noted to be consistent with previous research on a similar matter. Another study published in 2018 found that adult-use legalization was associated with improved crime clearance rates.

“These conclusions reaffirm the notion that states can sensibly regulate the adult use and sale of cannabis in a manner that doesn’t adversely impact public safety. Moreover, in some cases, legalization may contribute to an environment that positively affects police officers’ performance in solving serious crimes.”

How exactly is cannabis legalization correlated with police solving more violent crimes? The most basic explanation is that police simply have more resources available when they don’t have to dedicate so much time and money to non-violent cannabis crimes. According to Boise State University, between $600 million and $3 billion is being spent on arresting recreational cannabis consumers alone (which doesn’t include charging, investigating, etc.).

The researchers concluded, “While we are confident our analysis can explain to some degree why clearance rates have improved after the reform of marijuana laws in Washington and Colorado, we cannot speak to the factors associated with how they have improved.” As with most areas of cannabis research, more research is needed on this topic—but the existing findings speak loud and clear.

The recent findings not only support previous studies on the matter but also support the claim that recreational cannabis legalization is not associated with an overall uptick in crime. A fact sheet provided by NORML explains that there is even some evidence demonstrating “a crime-reducing effect of recreational marijuana”—an outcome that directly opposes the hypotheses of anti-legalization officials.

According to the 2018 study, policy changes regarding cannabis were connected to a reduction in “rapes and property crimes on the Washington side of the border…relative to the pre-legalization years 2010-2012.” NORML’s fact sheet also explains that cannabis legalization led to an increase in cannabis consumption but a decrease in consumption of other, more dangerous drugs, as well as a reduction in ordinary and binge alcohol consumption.

All in all, it’s clear that cannabis legalization has nothing but good things to offer society. By removing the need for police to treat cannabis consumers as criminals, law enforcement can focus its attention on more pressing criminal matters. The findings of the study signal a major win—not just for cannabis advocates, but also for citizens enjoying the reduction of crime in states with legal cannabis programs.