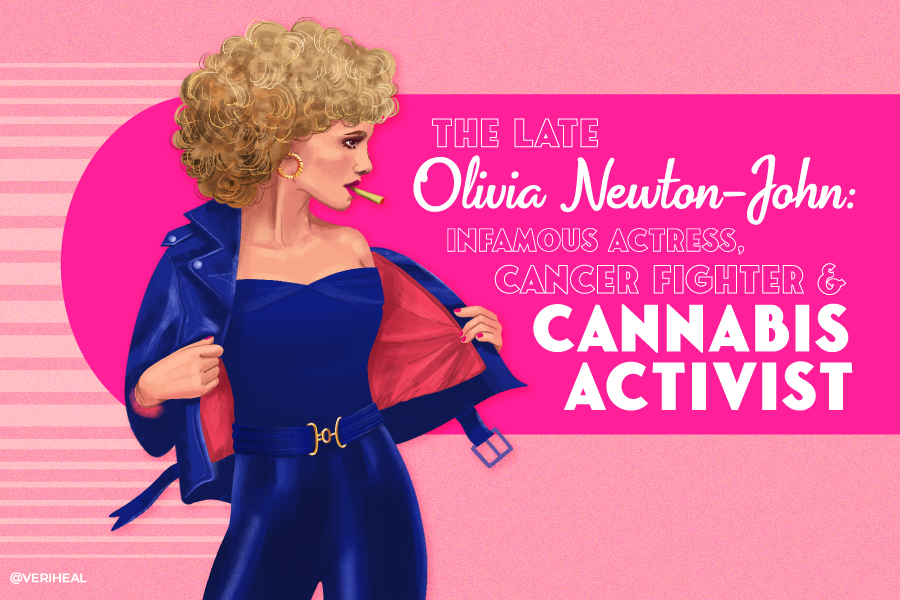 Olivia Newton-John (Sept. 26, 1948 – Aug. 8, 2022) was a four-time Grammy award winner who gained fame for her music and acting, particularly as Sandy in the film Grease. What many people do not know about this infamous actress and singer is that she used medicinal cannabis to help fight her stage 4 breast cancer. In memory of this inspirational woman, let’s take a look at some of her societal contributions.

The Life and Accomplishments of Olivia Newton-John

Olivia Newton-John was born in Cambridge, England, and moved to Australia with her family at the age of 5. She gained fame for her music career, which included the musical films Grease and Xanadu. Newton-John won the hearts and attention of the people just by doing what she loved, which got her spots on shows like American Idol and RuPaul’s Drag Race as a guest judge, Glee, Saturday Night Live, and many others.

She headlined more than 15 tours and received many awards, including the Red Cross Humanitarian Award, Officer of the Order of the British Empire (OBE), Daytime Emmy Awards, Golden Globe Awards, Grammy Awards, People’s Choice Awards, and so many others for her activist work, singing, and acting.

On the morning of Aug. 8, 2022, the beloved star passed away at her ranch in Southern California at the age of 73. According to The New York Times, Newton-John’s husband, John Easterling, announced her death. While he attributed her passing to no specific cause, he did mention her decades-long fight against cancer. Her cancer diagnosis did nothing to stop her, though. Rather, it drove her to become a prominent advocate for cancer research.

Newton-John’s Cancer and Cannabis Use

Prevention, a health news platform, explains that by the time Newton-John was 73 years old, she had received her third cancer diagnosis. She was first diagnosed with cancer in 1992 and entered remission in 2013. However, in 2017, the cancer returned and spread along her spine. Prevention details how Newton-John did not let the news keep her from living a happy life. She thanked two things for her long life despite battling cancer: cannabis and optimism.

According to the Daily Mail, Easterling was growing medical cannabis for Newton-John, which she described as a “healing plant.” Newton-John stated that “medical cannabis is something that should be available to everyone who is going through a chronic illness or pain,” adding that it can be overwhelming but that she knew she had to be strong for her daughter, Chloe Lattanzi.

In her journey against cancer, Newton-John made use of various therapies, from acupuncture to conventional medicine and even plant medicine (like cannabis). She said, “I have seen the incredible beauty of the plants and their healing abilities…if I hadn’t had that experience, I wouldn’t be sitting here talking to you about kinder therapies [as opposed to pharmaceutical ones like chemotherapy]…your body wants to heal itself.”

According to Prevention, Newton-John became such a fan of the medicinal properties of cannabis that she was even “lobbying with the Australian government to legalize it for medicinal use.” She explained that cannabis was a huge help with her symptoms, which included pain, sleep, anxiety, and inflammation.

Easterling got involved with plant-based medicine in the 1990s and has since founded the Amazon Herb Company, which merged with TriVita and now grows 21 different strains of cannabis. He explains that these herbal remedies were “pretty specifically” for his wife. When it came to consuming cannabis, Newton-John “was a little nervous” and did not like the “feeling of any kind of mind-altering thing.” Once she adjusted to it, however, she found it to be extremely beneficial.

If anything can be taken from Newton-John’s story, it’s the power of resilience and alternative medicine. Regarding her positive mindset, she once stated:

“It’s really a decision, and once you make that decision, you kind of train your brain to stay there, so it becomes normal…I talk to my body and I thank it for every step it makes of improvement. And I thank it anyway! It’s really a practice because you create your world by what you think. You’ve really got to appreciate things you took for granted.”

May she rest in peace knowing the enormous influence she had and the hope she left behind.

If you or someone you know is interested in trying medical cannabis treatment for cancer, book an appointment with a cannabis physician in your state to see if plant medicine is right for you. 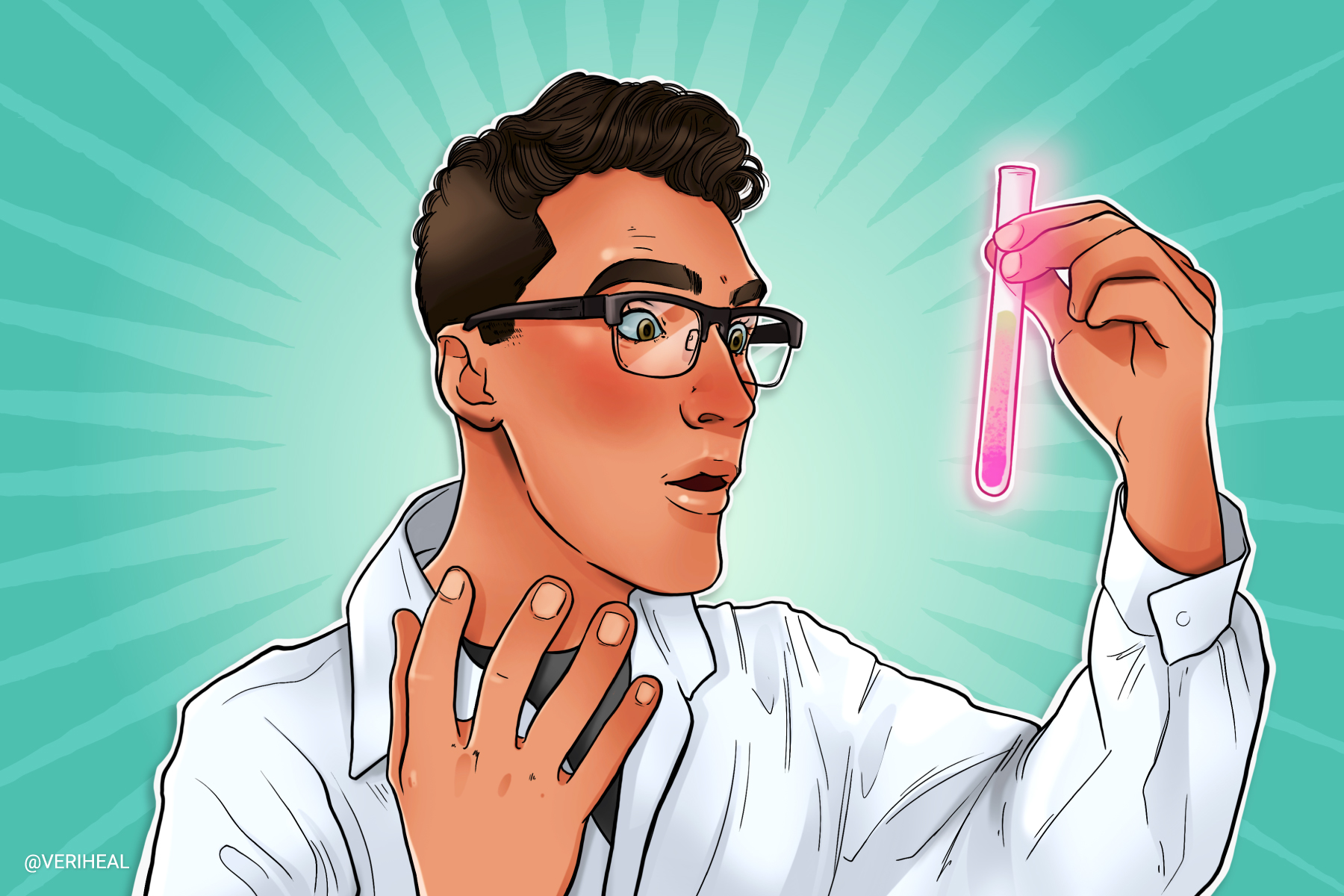 Let’s Explore These Therapeutic Drugs That Were Accidental Discoveries