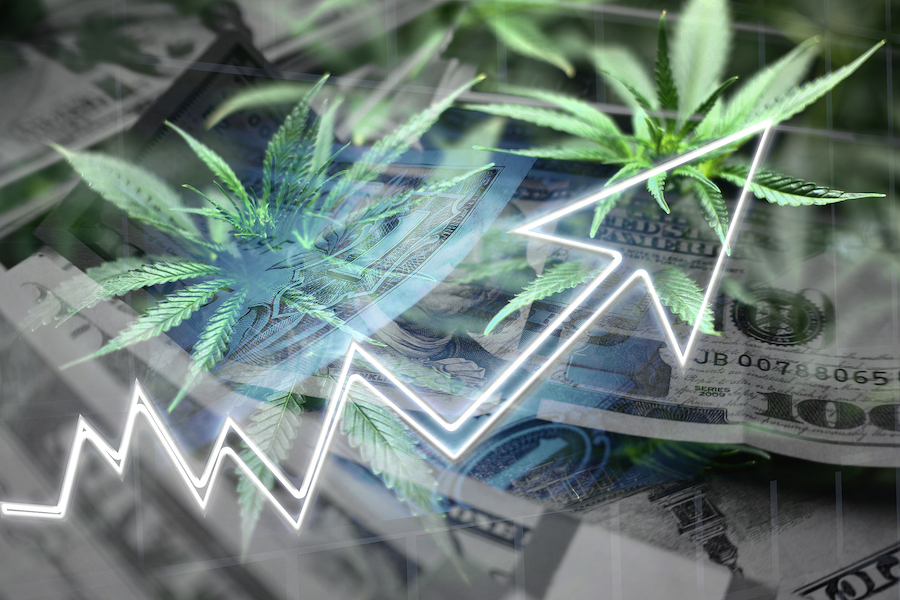 Cannabis is mainstream. This cannot be denied. Thirty-three states in the United States have opted to legalize medicinal cannabis, and 11 have also implemented legal retail markets for adults. This progression in the movement to end cannabis prohibition once and for all is bringing about much elevation when it comes to the stats surrounding the sector. What started as a culture and community for many has grown into a multibillion-dollar industry that shows no signs of slowing down. Let’s take a look at some of the recent numbers that have been released regarding the cannabis and hemp sectors in the U.S., starting with job growth.

New Frontier Data recently released the “2019 Edition of Cannabis in the U.S. Economy: Jobs, Growth & Tax Revenue,” report and the findings are quite astounding. The latest projections from New Frontier estimate that if cannabis legalization would have been enacted in all 50 states in 2018, that today it would have created more than 1.46 million jobs nationwide. That number increases to 1.63 million, looking ahead at projections for 2025. In addition to creating millions of jobs, the payroll deductions from these employees could have accounted for $8.4 billion in tax revenue, increasing to $9.5 billion by 2025.

Rolling in the Green from Cannabis Taxes

So, let’s once again imagine that the federal prohibition of cannabis ended in 2018, and all 50 states have had fully operational markets since. If this were the case, the NFD recent predictions state that with a 15% federal sales tax applied, the total revenue between 2018 and 2025 would be nearly $74 billion.

Take into consideration payroll withholdings from projected employment statistics, revenue from a 15% retail sales tax, as well as business tax revenues, and the industry could have brought in nearly $176 billion in revenue by 2025. Could you imagine the good that could be done with that kind of additional green being introduced into the economy? Taxes and job growth aren’t the only elevated numbers we are seeing from the sector, either.

Hemp Hemp Hooray! Demand is at an All Time High

The U.S. Hemp Market: 2019 State Rankings report was recently released, offering some hemp-sational statistics surrounding the U.S. hemp market. This report is a collaborative effort between New Frontier Data, a leading cannabis data and business intelligence group, and Vote Hemp. The report is designed to provide insights into the current hemp cultivation market in the U.S. as well as projections for future pricing and market competition. Here are some of the key findings from this year’s report.

“The 29 U.S. states reporting licensed hemp cultivation acreage total almost half a million acres in combined cultivation land area, which is a massive increase compared to 2018 figures of a total land area barely over 100,000 acres. While there continues to be uncertainty and a healthy amount of confusion around hemp cultivation for CBD production, it is clear that demand is nonetheless continuing to rise across the U.S.”. “As states issue more licenses, consumer demand increases, and mass-market retailers such as CVS and Walgreens continue to expand their own product offerings, we expect the FDA may be forced to provide further regulatory clarifications sooner rather than later.”

As you can see, be it medicinal-grade cannabis or industrial hemp, cannabis is here to stay, and with its existence, there is much success to be seen not just in the U.S. but also globally as the movement expands with success around the world.