Celebrities are coming together to use their influence to expand the cannabis market. According to The Hollywood Reporter, Snoop Dogg stated that “if you’re smart enough, you get in”. The likes of Seth Rogen, Jay-Z, Jim Belushi, Snoop Dogg, Willie Nelson, Wiz Khalifa, Bella Thorne, Jaleel White, and Melissa Etheridge are just some of the celebrities who are taking strides to further the cannabis industry.

Snoop goes on to explain that those like himself “who have been advocating and pushing for it, been going to jail for it, been standing up on top of it before it was cool before it was fashionable. Now, to be able to profit off of my losses, my criminal records, things that may have had a bad rap on me, we can clean it up by doing good business in the same field” (Well said Snoop…well said).

Check Out These Celebrities and Their Cannabis Ventures

Tommy Chong stated that “it’s like being part of a gold rush” and that “people are throwing money at us, literally. It’s like Field of Dreams. Build it and they will come”. Chong has become one of the founding cannabis fathers when his company, Tommy Chong’s Cannabis, went public. However, we all know that Snoop Dogg has been one of the biggest influences and forces in the cannabis space. This is apparent with the success of his cannabis ventures including his brand, Leafs by Snoop. That being said, let’s have a look at who some of the other celebrities are and what they’re doing to expand the cannabis market. 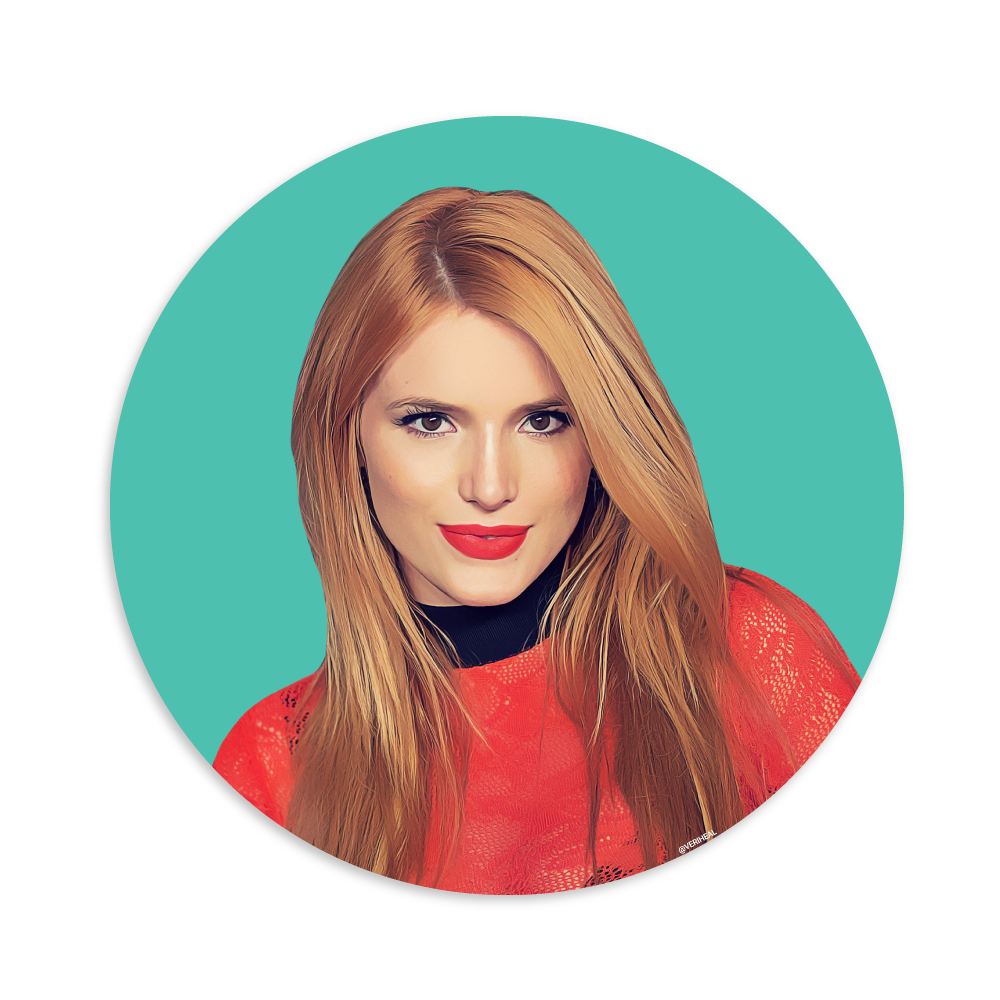 Shake It Up, Blended, and The DUFF star, Bella Thorne, has launched her own line of cannabis in partnership with the Glass House Group. Thorne’s line of cannabis, or rather, brand of cannabis is known as Forbidden Flowers and features glittery, ombre packaging said to be “an embodiment” of Thorne’s “free spirit and personality”, according to Forbes. Thorne told Forbes that “Forbidden Flowers is my baby, and I wanted to make sure that it was nothing but high quality”. The singer and actress also believes that the sky’s the limit in terms of the potential of the cannabis industry for future success. 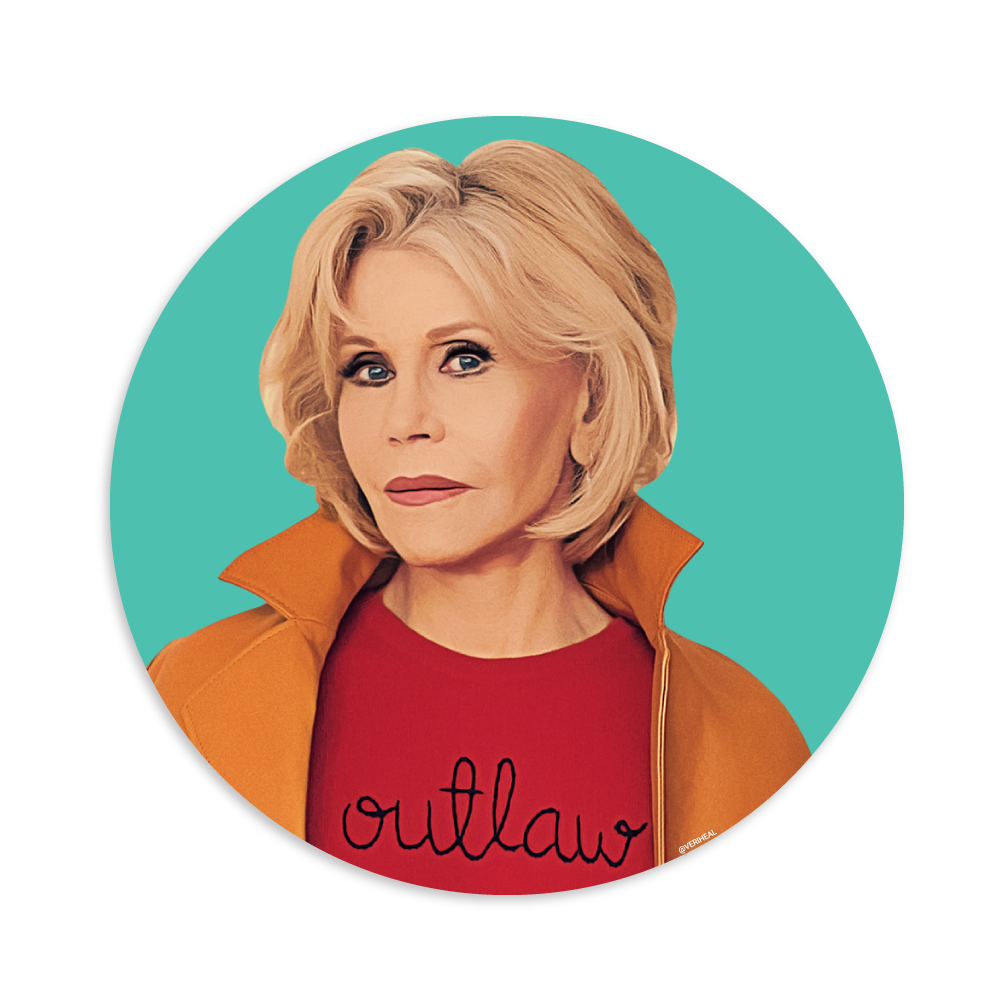 This veteran actress is 83 years old and is well known for her many roles in Hollywood, as well as the newer hit ‘Grace and Frankie’. Jane Fonda is an ambassador for the cannabis brand known as Uncle Bud’s Hemp which offers products ranging from tinctures to roll-on to tropicals and gummies. The ambassador explains that she has used cannabis but mostly in the form of a vape pen in order to get a good night’s rest. Not that her motives matter, it’s just nice to have a representative of her generation supporting the cannabis market. 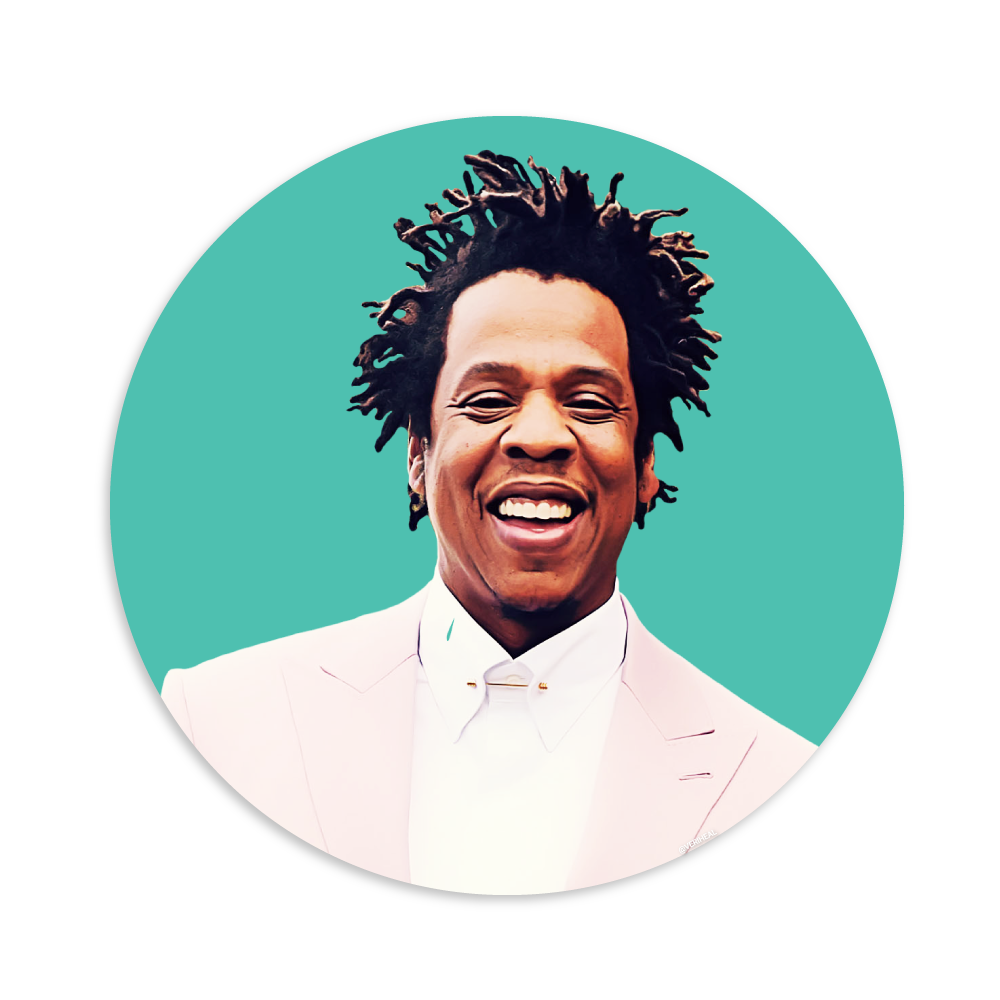 Billionaire Jay-Z got into the cannabis industry in 2019 when he partnered with Caliva and ended up launching Monogram in 2020. Monogram is the rapper’s brand which is said to mark “a new chapter in cannabis defined by dignity, care, and consistency”. One especially important attribute of Monogram’s products is that they have gone ahead and divided their products into experience ratings for you. This means that consumers can browse projects based on whether they want a light, medium, or heavy experience as opposed to simply assigning the indica/sativa/hybrid labels. 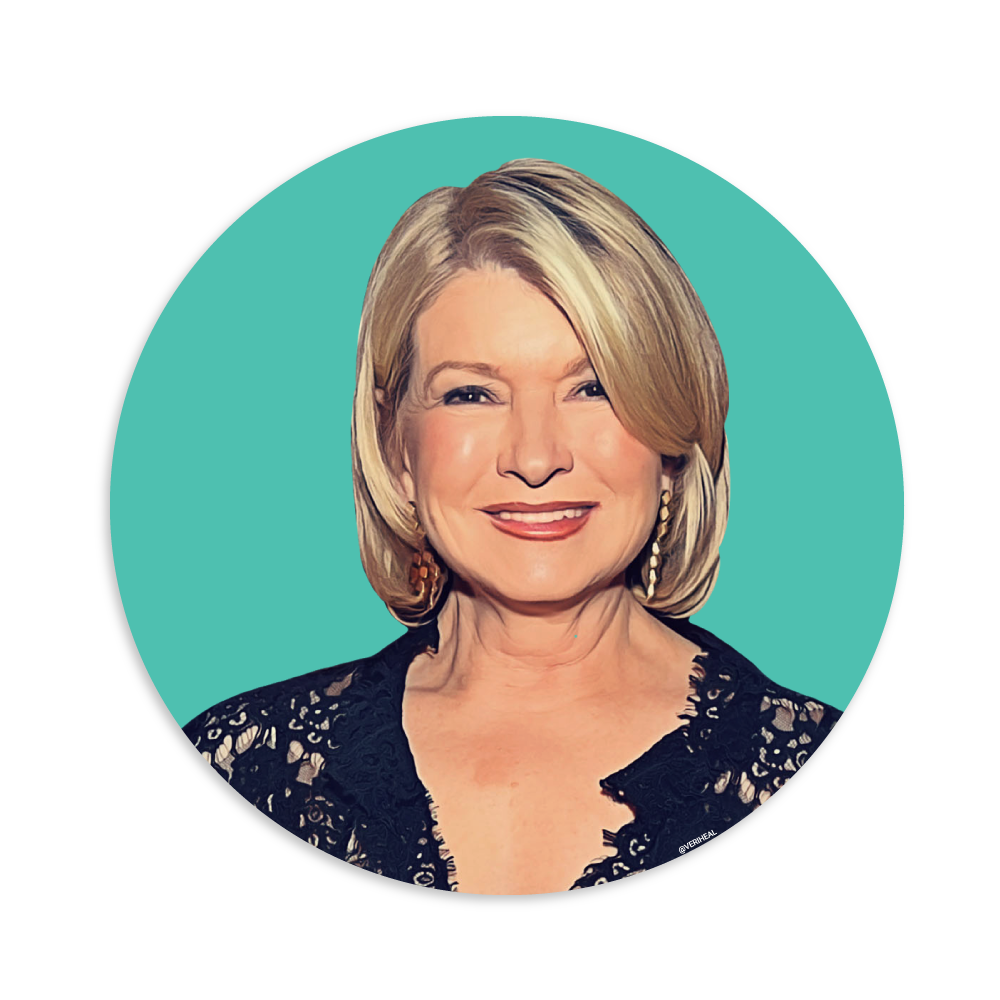 The girl’s girl, Martha Stewart, gained her fame as an author and CEO of multiple ventures. Now, the icon has taken to the cannabis stage through her line of CBD products as well as through ventures such as the series on VH1 called “Martha & Snoop’s Potluck Dinner”. Stewarts cannabis brand has her namesake and is the result of a partnership with Canada’s Canopy Growth, according to CNBC. Her brand will include gummies, softgels, and drops in berry- or citrus- flavors. 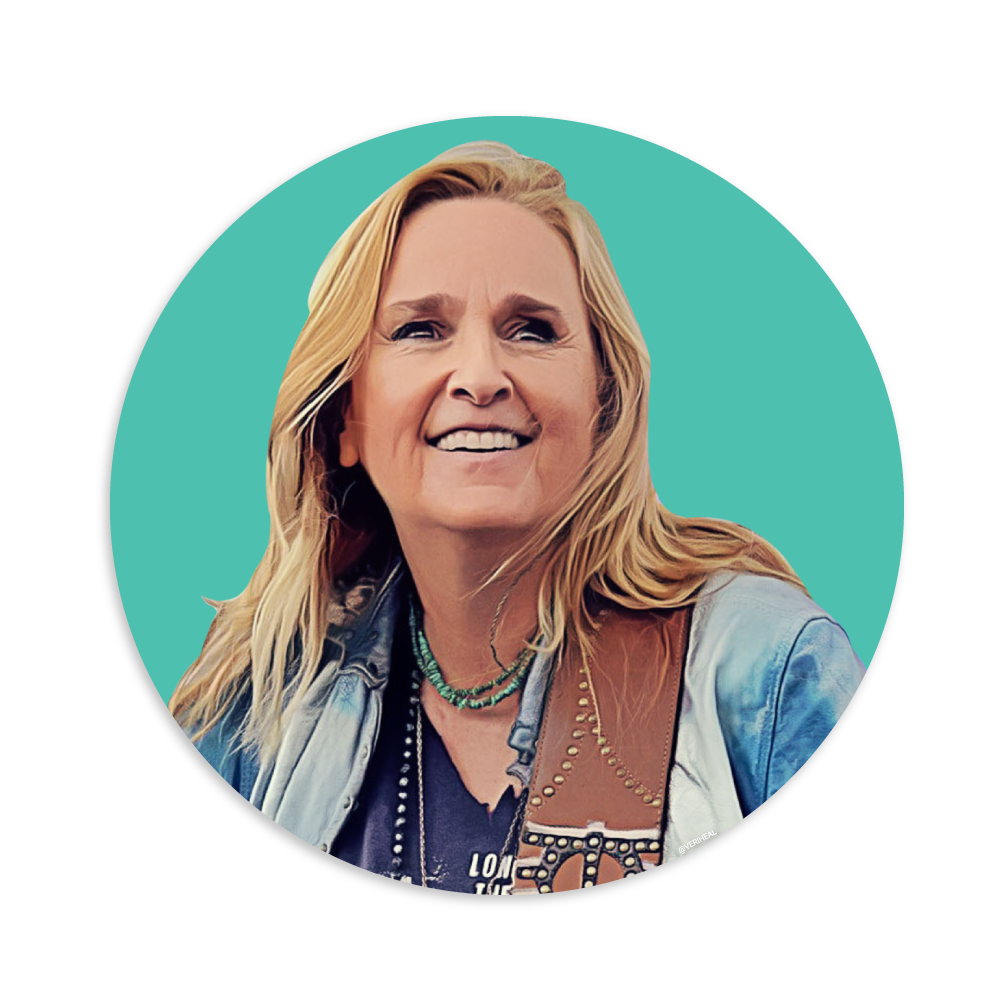 Melissa Etheridge was diagnosed with cancer in 2004 and explained that cannabis “opened my mind to a new way of thinking about my body, my health, and the future”. Following her cannabis use for cancer and the loss of her son to opioid addiction, she has started a foundation to improve research into opioid addiction as well as establishing her line of cannabis known as Etheridge Botanicals. Her company not only promotes the therapeutics of cannabis but also supports non-profit programs such as The Last Prisoner Project and The Santa Cruz Diversity Center. 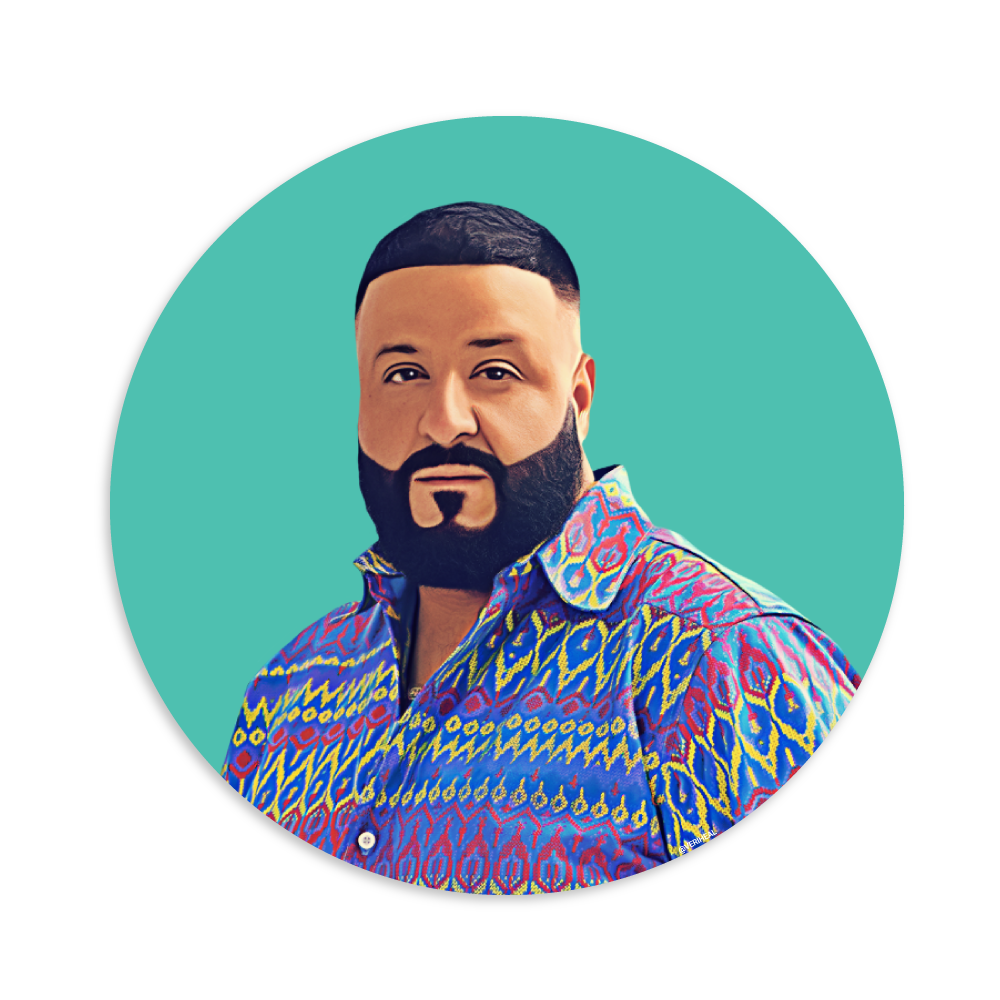 DJ Khaled, the famous music collaboration star, is contributing to the cannabis market with his CBD products specifically formulated for men. His cannabis brand, Blesswell, was developed in partnership with Endexx Corporation and includes the likes of body wash, scrubs, face masks, and moistures. With most celebrities offering similar projects, DJ Khaled’s line is sure to dominate in its niche market. 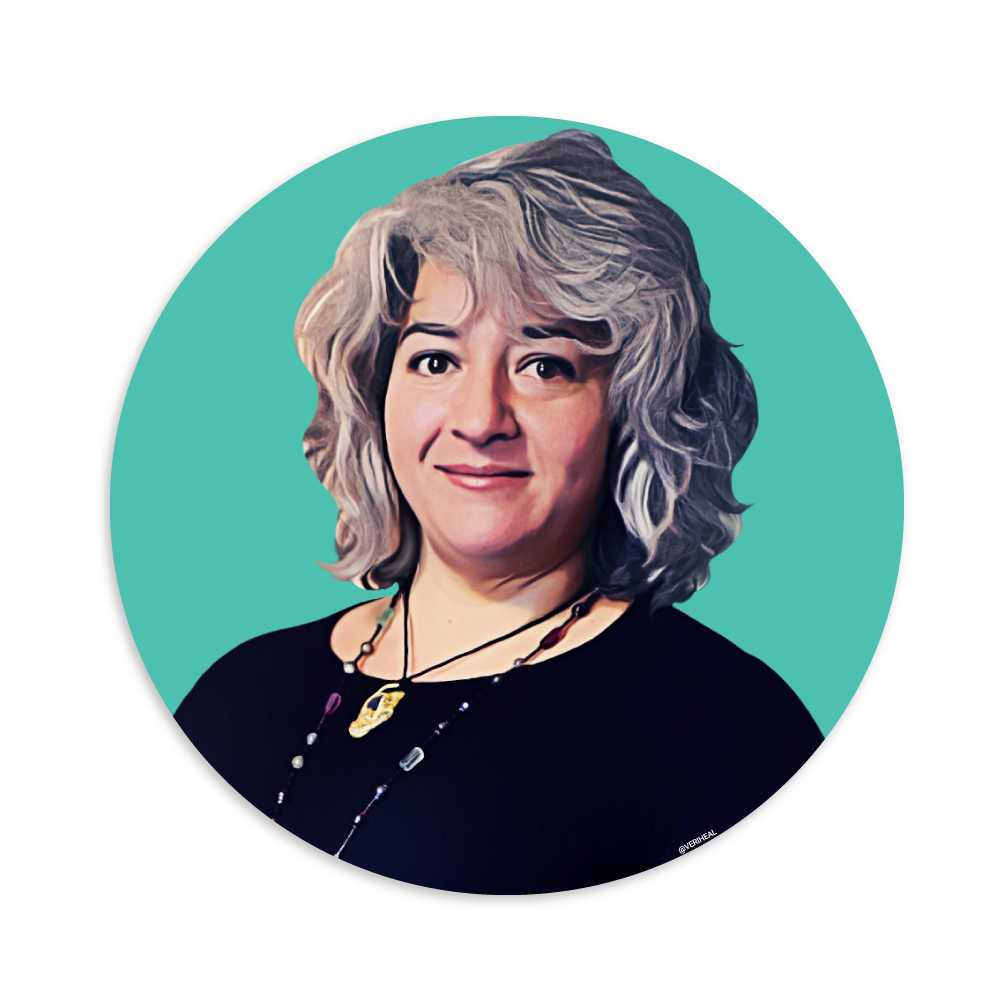 Trixie Garcia, daughter of Jerry Garcia, launched a line of cannabis products which include flower, pre-rolls, and gummies. Her line was named Garcia Handpicked and promises consumers that the products are eco-friendly and high-quality, according to Rolling Stone. Trixie and her family hope that her line of cannabis will not only meet the needs of consumers but also hopes that the brand makes her father proud! 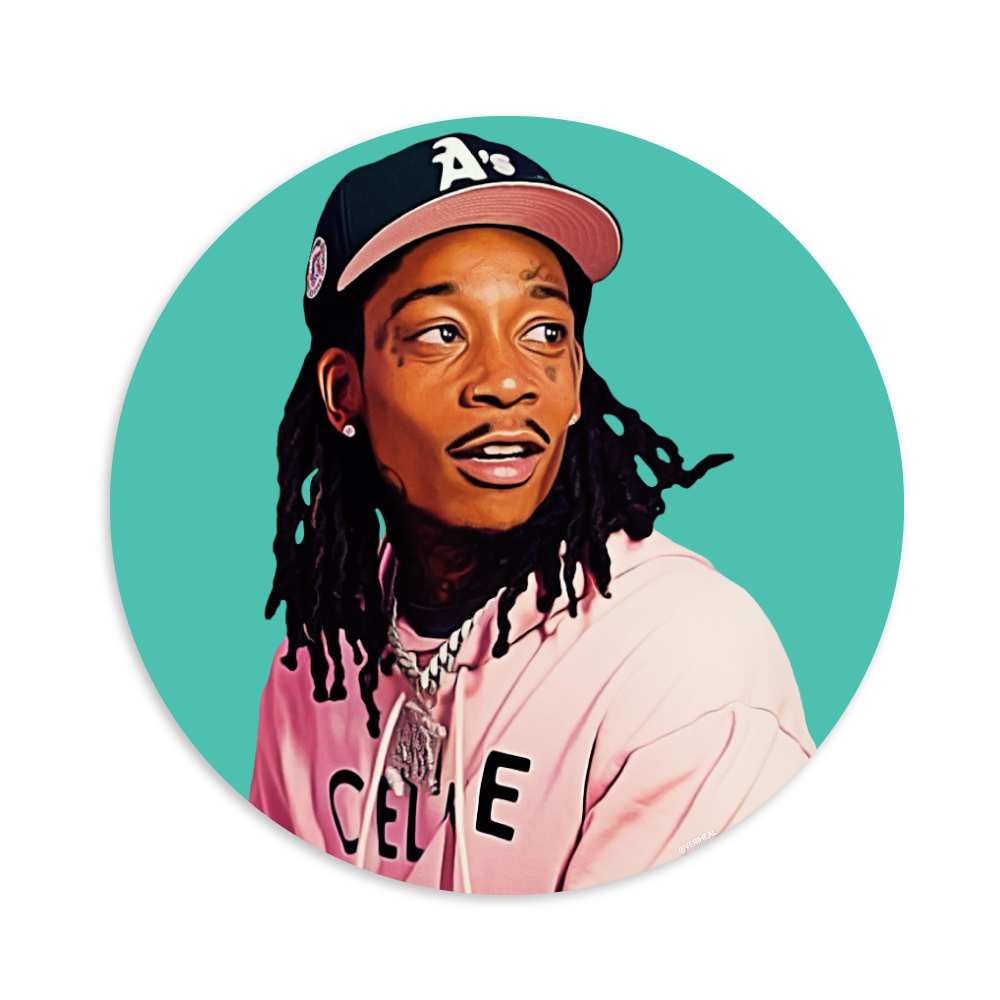 Those familiar with the work of Wiz Khalifa would not be surprised to know that this star is a long-time cannabis advocate, especially since he has songs such as ‘Rolling Papers’ and ‘Medicated’. Khalifa, born Cameron Thomaz, has his own strain known as Khalifa Kush, but he also has an enterprise with the same name. While Khalifa has started his own business, the fact that he sings about cannabis will assist in continuing to bring down stigmatization.

And Many More Mentions

While we want to include all the celebrities, it appears as though there are many more than one might think. Along with Snoop Dog, Seth Rogen, and the other names listed above, contributing to the celebrities crowding for cannabis includes Tommy Chong, Cheech Marin, Jim Belushi, Jaleel White, Method Man, Gwyneth Paltrow, Beyonce, Willie Nelson, Kristen Bell, Berner, Scooter Braun, Mickey Hart, B-Real, Terrell Davis, Steve DeAngelo, Ron Funches, Chelsea Handler, Al Harrington, Rachael, and Megan Rapinoe, Ice Cube, Montel Williams, Shavo Odadjian and so many more.

While the support of household names such as those above can be significantly impactful, one must be careful not to let that impact regress the progress of the cannabis industry. Scarinci and Hollenbeck attorneys at law explain that Clint Eastwood was being used to endorse cannabis products without his permission. As a result, he ended up suing those companies… situations such as these tend to cast shade over the cannabis industry, which is an example of why one should be careful. Another includes the fact that Khalifa lost out on a Canadian-based cannabis deal because of celebrity endorsement- although the context is not 100% certain.

While celebrities are jumping aboard the cannabis express, consumers of such products should not be swayed by the name which endorses it… but rather by the quality and assurances provided by the product. Fortunately, the celebrities are all excited to deliver/endorse quality products- which means consumers should be able to access the results of third-party testing and certificates of analysis. If you have consumed any of these celebrities’ products, please share your experience with us in the comment section below. 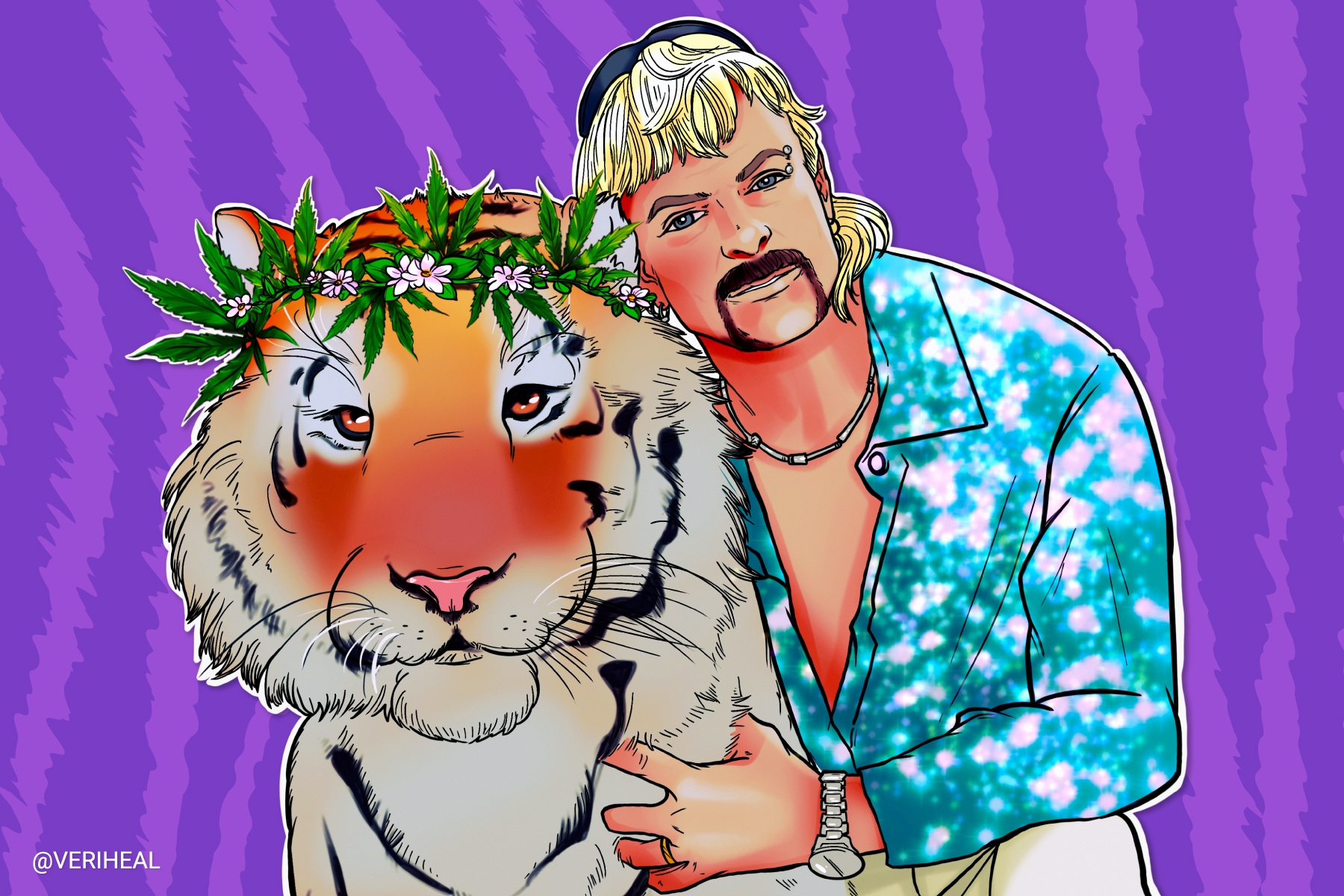 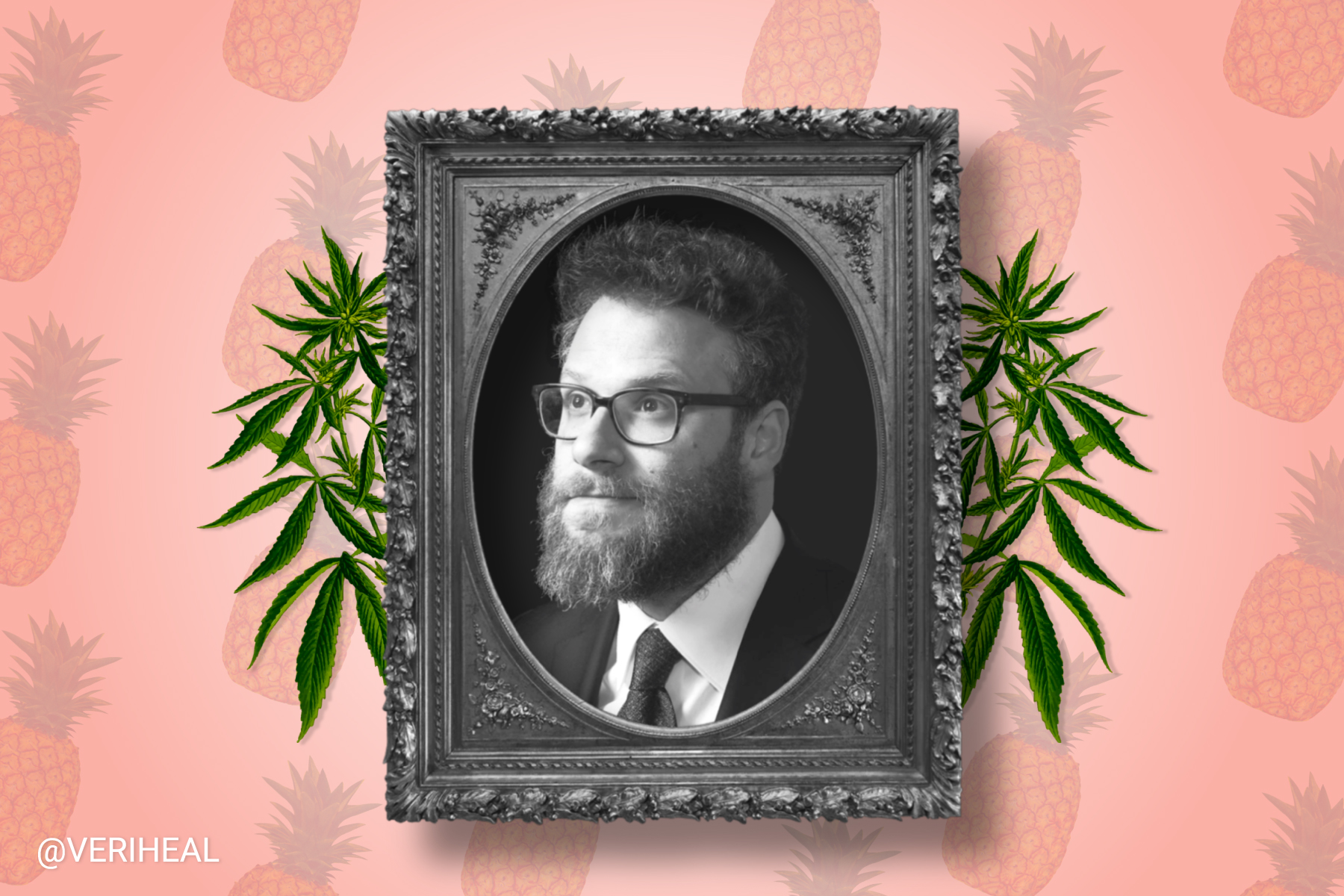