Vehicle Searches Based on Marijuana Smell is Ruled Unlawful in Pennsylvania 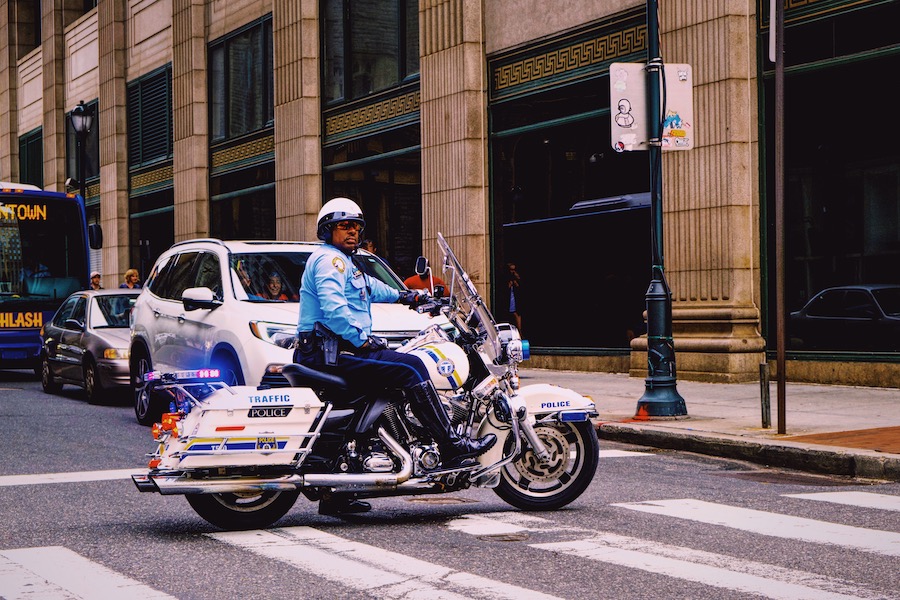 A Pennsylvania judge recently ruled that state troopers do not have the right to search vehicles based on a strong marijuana smell as long as a medical marijuana card could be produced.

Timothy Barr, 27 was traveling as a passenger with his wife when they were stopped because of a traffic violation. When police detected a strong marijuana odor, the couple was made aware that the aroma alone provided enough evidence to legally search the vehicle. While Barr was able to show them his medical marijuana card, police still continued to conduct a search on the car. During the check, police found less than a gram of dry cannabis, some residue, and a loaded handgun beneath the driver’s seat. Records indicate that Barr is currently prohibited from possessing a firearm because of previous convictions.

Judge Maria L. Dantos, of Lehigh County Court, tossed out the evidence that supported a conviction for drug and firearm possession. She cited that, “The smell of marijuana is no longer per se indicative of a crime”. In the ruling, Dantos maintained that it was “unreasonable” for police to keep searching once Barr provided his medical marijuana card.

Prosecutors are now left to either appeal the verdict or move forward without evidence. During testimony, one of the troopers made a statement that he thought that medical marijuana wasn’t supposed to produce a smell. The other officer was under the assumption that dried cannabis flower was illegal despite the fact that dispensaries have carried such since 2018.  Dantos wrote in her opinion that this proves a “clear disconnect between the medical marijuana community and law enforcement.”

Barr was free to go after posting $1 bail.

Medical marijuana patients should always carry their cards and any dispensary receipts. These are a means of proof that they are legally authorized to possess cannabis. All law enforcement should make it their duty to be firmly knowledgeable of their state medical marijuana laws. This entire situation only supports the fact that the US must implement straightforward laws and regulations surrounding cannabis. Otherwise, there will always be an incredibly needless risk for establishing or adding to a person’s criminal record. Miscommunication will just cause further confusion and continue to waste everyone’s time when it is unnecessary in the first place. Hopefully, this ruling will only set a precedent for any similar cases in the future.

This should be the last everywhere! PA is finally leading the US with some good laws