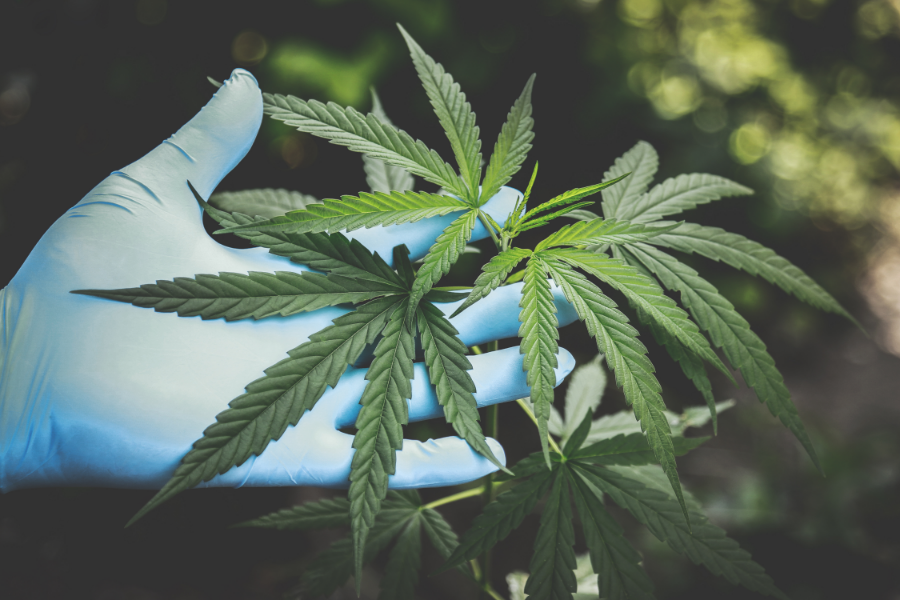 Cannabis seems to be in the news every day. Science is advancing in the fields of agriculture, medicine, and industry regarding cannabis. Hemp has cleared a hurdle of entanglement with federal prohibition explaining its difference to lawmakers. Medical and recreational cannabis however still have some jumping left to do in order to clear the remaining barriers to destigmatize itself.

In the quest for a deeper understanding of the widely misunderstood plant, researchers have begun studies despite the federal legalities of the plant. When a state considers making a medical or recreational cannabis law, they often elect to appoint a board to study the process before drafting or implementing any type of law. They are commonly referred to as marijuana control boards, marijuana committees, or cannabis committees.

Their task is to study cannabis in all forms and from every angle. Aspects of cultivation, packaging, sales, software, compliance, and more are explored in depth. Members visit facilities firsthand to learn about these processes. They meet with legal teams to learn about compliance and regulations. Members reach out to top tech firms to analyze options for tracking, sales, etc.

Universities, colleges, and private groups are the ones pushing the envelope to expand knowledge of cannabinoids and cannabinoid therapies. Adding to the list of those interested in learning more about this plant, the Cherokee Nation will soon begin their studies.

The largest Native American tribe in the U.S., the Cherokee Nation out of Tahlequah, Oklahoma, has announced they will begin to pursue a deeper understanding of cannabis. Chuck Hoskin Jr., the Cherokee Nation Principal Chief, appointed a seven-member committee to develop recommendations about cannabis by May 31st.

“I believe there are opportunities for the Cherokee Nation, our businesses, and our citizens to benefit from this emerging industry. But we need to move forward carefully and responsibly and in absolute strict adherence to the law in order to ensure success and sustainability.”- Chuck Hoskin, Jr.

The seven-member Cherokee Cannabis committee will determine the significance cannabis could have to the Indian Nation.  All aspects such as sales and distribution, cultivation and processing, and health care will be evaluated to see how cannabis could find a useful and legal place among the Native American culture. The opinion of the people is also vitally important to the recommendations this committee suggests.

Should the Cherokee Nation change its current cannabis laws, it could mean big business for the Indian Nation. Currently, it is against the law to use or have cannabis on tribal land. For example, medical cannabis is legal in Oklahoma if you have a med card, but don’t bring it with you to the casino. Imagine if this weren’t the case. Health care could also see a significant benefit from cannabinoid therapies that are currently helping millions of people in America. As of 2018, estimates suggested that there were nearly 3 million medical cannabis cardholders across the country. By May 31st of this year, we will know where the Cherokee Nation stands on their point of view towards cannabis and whether or not those numbers will increase as more natives are open to embracing the plant.