The Hunting of Cannabis Odor Violates Our Constitutional Rights 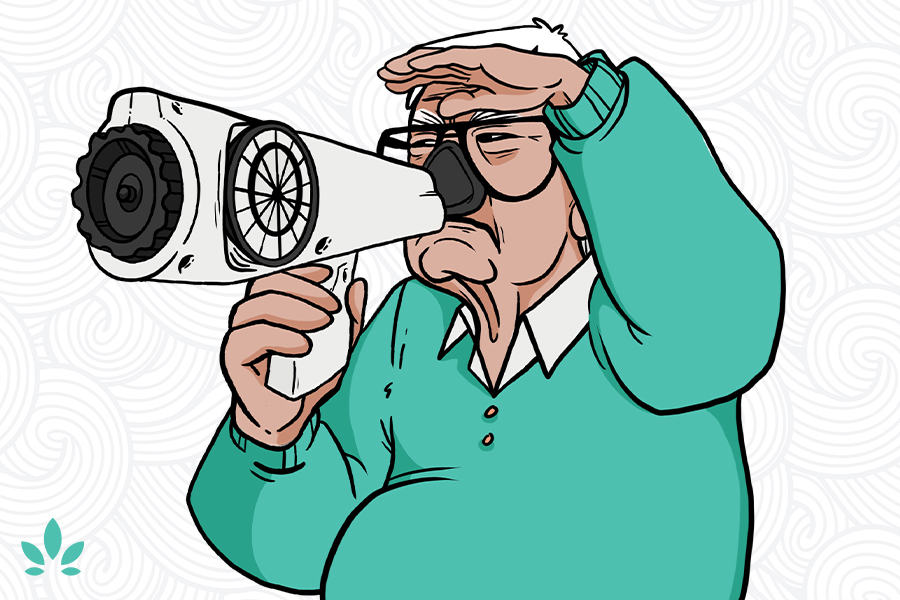 Michigan recently legalized the recreational use of cannabis and allows users to grow it in their homes. This has sparked some controversy in the small city of Bessemer, MI where residents are filing formal complaints that the overwhelming stench of cannabis is costing them the ability to be outdoors.

The city council recently voted to purchase a device called a Nasal Ranger, or field olfactometer, that sniffs out and measures the source of concentrated odors. These devices are often used to detect things such as smoke and gas leaks. However, in this case, Bessemer, MI is seeking to pinpoint cannabis users. This is a questionable act, especially since some states now avoid conducting searches based on the mere smell of cannabis because it’s considered unconstitutional.

What Precedent Does This Set?

If a resident can use a field olfactometer to target a cannabis user, what is to stop people from filing formal complaints of the many other offensive smells in this world? I mean, have you ever driven by a large agricultural farm or paper mill? This just gums up an already bogged down system.

And how does one implement laws on something so subjective as smell? Say that quantifiable measures are placed on the smell of cannabis, if someone were to exceed the limits on their private property, what would happen next? How will they be prosecuted? What are the consequences? Will it even hold up in court?

A similar situation occurred in Denver, CO in the early days of cannabis legalization. However, the ordinances weren’t ever successful and the cases were almost always dropped because putting legislation on odor is very hard.

While someone could use this nasal ranger device to pinpoint the offending source and act as a snitch, who has the authority to do anything about it since there are now state-sanctioned policies in place that ALLOW people to grow and use cannabis in their own homes? This is an act of unnecessary surveillance and not only a blatant invasion of privacy, but a complete waste of time, resources, and taxpayer money.

A Violation of Our Fourth Amendment Rights

It also goes against the 4th Amendment of the Constitution. The 4th Amendment states, “The right of the people to be secure in their persons, houses, papers, and effects, against unreasonable searches and seizures, shall not be violated, and no Warrants shall issue, but upon probable cause, supported by Oath or affirmation, and particularly describing the place to be searched, and the persons or things to be seized.” This protects our privacy in our own homes and prohibits unnecessary search and seizure.

You simply can’t just spy on your neighbors and file complaints on the things they legally do on their private property because it’s offending you. We could see the nasal ranger being useful in a scenario where certain smells indicate a threat. But the smell of cannabis doesn’t even pose harm, it’s merely an inconvenience. The fact of the matter is, is that this is a pressing issue that could easily be addressed through the simple act of communication.

Cannabis users, do everything you can to know your rights. But also be discreet and mindful of your neighbors when using your medicine in and outside of your homes. Don’t perpetuate the stigma we are all actively trying to break. We can’t promote the benefits of cannabis if we’re outright causing a nuisance or disrupting other people’s lives with it.

Those who are offended, avoid stereotyping and embrace compassion by becoming well informed. Cannabis is therapeutic to an array of illnesses. Just because you don’t find use in it, doesn’t mean that others aren’t allowed the benefits. We encourage you to openly communicate your concerns with neighbors that use cannabis and work together to solve the issue. Veriheal offers quality cannabis education that is backed by science and research. And furthermore, it’s available for everyone at the click of a button. Take a look, learn, and become transformed.