What’s With the Ultra High Cannabis Prices in Illinois? 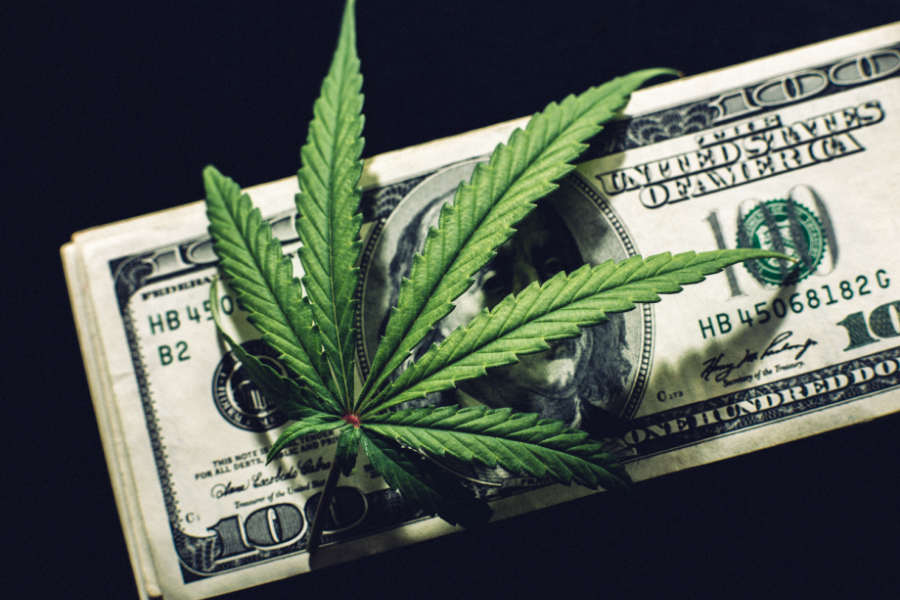 As states move toward adult-use legal recreational cannabis, the prices continue to fluctuate in new markets. It is, for obvious reasons generally significantly cheaper to purchase medical cannabis in these recreational states for several reasons. As of January 2020, eleven states and the District of Columbia have legalized the use and possession of recreational cannabis, but only eight of these jurisdictions have markets where the substance can be legally bought and sold. Of the states with legal markets, Alaska is the only one that does not impose some form of sales tax on end-users.

Numerous retail sales taxes, excise taxes, state sales taxes, and even a cultivation privilege tax is being implemented in new recreational states like Illinois. While the numbers speak for themselves when researching tax collected among recreationally legal cannabis markets nationwide. The Illinois Department of Revenue projects that this industry will generate over $57 million in tax revenue and licensing fees in FY20. Illinois is home to the second-highest tax burden on cannabis recreational retail sales, according to a review of state and local statutes, with Washington being the highest.

Customers are seeing some of the highest tax rates in the nation on cannabis sales in Illinois, which just went legal at the beginning of the year. Some customers are even threatening to stay put in the underground market until recreational prices are more affordable. Dispensaries cleared more than $10 million in sales in the first week. At the same time, images of customers’ receipts were spreading across social media with bug-eyed responses from other legal states.

The current excise tax collected from the end purchaser on recreational cannabis in Illinois is clearly yet confusingly laid out on their state website as follows:

Their tax structure was designed to discourage higher-potency consumption. But at the same time, it may incentivize black market consumption for the riskiest products.

Medical Cannabis in Illinois is Significantly More Affordable than Recreational.

Patients under the Illinois cannabis medical program can avoid up to 34.75% tax on the very same products adult-use consumers will be charged for. That means for every $100 that a medical patient will spend, an adult consumer can spend upwards of $134.75 for the exact same products. While creating a legal pathway for recreational adult cannabis users is a progressive move in the right direction, Illinois’ tax regulations are acting as a deterrent for affordable access. Because of this, both the undregulated market and the medical cannabis market will not only remain but most likely continue to grow.