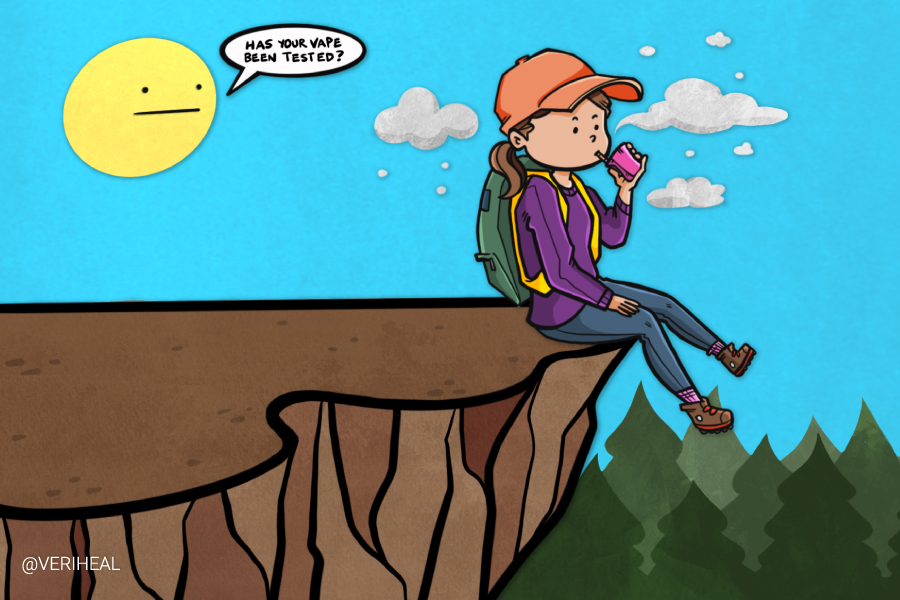 In light of actively taking measures to ensure safety, reduce pollution and carbon footprints, we definitely should- regardless of whether the results are unfavorable or favorable in terms of continuing to vape cannabis products. Fortunately, companies and regulators are taking note. The Colorado Marijuana Enforcement Division recently announced that new regulations are set to take effect at the start of the new year for the state, which will require testing emissions as well as testing shelf stability for cannabis concentrate oils.

What is a Vaporizer Emission?

A vaporizer is a hardware device used to turn substances into vapor for inhalation. The device is commonly used to inhale tobacco, cannabis, and other blends of herbs and/or essential oils. Vaporizer emission refers to the production of and release of compounds such as gas. These released compounds can include toxic chemicals depending on things such as vaporizer type, age, battery, settings, and the length of time which the device has been on for.

It has been found that emissions produced by a vaporizer tend to increase greatly as the temperature begins to rise during use in one period, then its emissions stabilize as the temperature stabilizes around the 20th puff. Although, all of this is based on vaporizers containing tobacco and nicotine. When researchers assess the vaporized liquids consisting of only solvents, they found that 31 harmful chemical compounds are emitted, some of which have been identified as carcinogens (which is any substance that promotes the formation of cancer- yet another reason why we should be testing the emissions of vaping cannabis products.

Why Testing Vape Emissions is Necessary

The combination of fluid mechanics, thermodynamics, and chemistry causes a change of state called vaporization. When a liquid is heated up to a certain degree, the molecules begin to move so rapidly that the liquid state turns into vapor- at least that is the case when boiling water. However, when you heat up cannabis oil, the heat is not enough to get the molecules to stop attracting each other since oil has no boiling point. We can make use of tiny droplets of liquid oil, which is similar to oil vapor but is called aerosol. In other words, when a consumer is inhaling cannabis vape, the chemical reaction when it reaches “boiling point” turns the original substance into something else. Which is why testing the emissions is important, what does the original cannabis oil change into after being heated by the hardware.

Since there has been no testing on cannabis vape emissions, there is not enough data to compile a list of potential emissions to test for. However, nicotine vaping emissions can serve as a similar starting point since there has been a significant amount of research conducted on the matter and due to the standards that have been created as a result of the research. Since the nicotine vaping emissions have been around for quite a while, there are already established testing methods and protocols available, which merely needs to be adapted for cannabis. This includes testing emissions of volatile organic compounds (VOCs), carbonyl compounds, nitrosamines, and heavy metals.

It is also important to understand that the hardware has an impact on the materials being put into the vaporizer. A process called leaching is when a solute becomes detached from its carrier substance through a solvent, depending on the temperature. If your cannabis cartridge happens to be made of brass, which is then exposed to cannabis concentrates, some of the lead from the brass may end up in the oil, and then in the subsequent aerosol.

Consumer Safety Should be the Focus

The Colorado Marijuana Enforcement Division has decided to update its regulations in order to improve consumer safety. The updated regulations will make it mandatory to analyze the vape cartridge aerosol that is produced through the combustion of cannabis products, mainly the oil. Arnaud Dumas de Rauly, the CEO and Co-founder of the Blinc Group stated that “These new regulations are a great and necessary step towards better protecting the health of consumers who choose to vape. These changes will better align the cannabis industry with best practices from other industries and provide consumers with a safer product that is more accurately tested”.

Cannabis researchers and authorities should be testing cannabis vape emissions to ensure that the consumer’s health and safety are being looked after, especially if there is a concern for carcinogens.

This is absurd. More freaking nonsense from the covidiots.

I am not sure why you are relating this to article to “nonsense from covidiots” when this article has nothing to do with the pandemic. The article is about consumer safety and environmental protection in terms of vape emissions from cannabis. Purhaps you misunderstood something. Also, there was no censorship to your comment.

Hello, this was a great read. Do you know of any facilities or laboratories that are able to test vapor emissions from thc vaping devices? 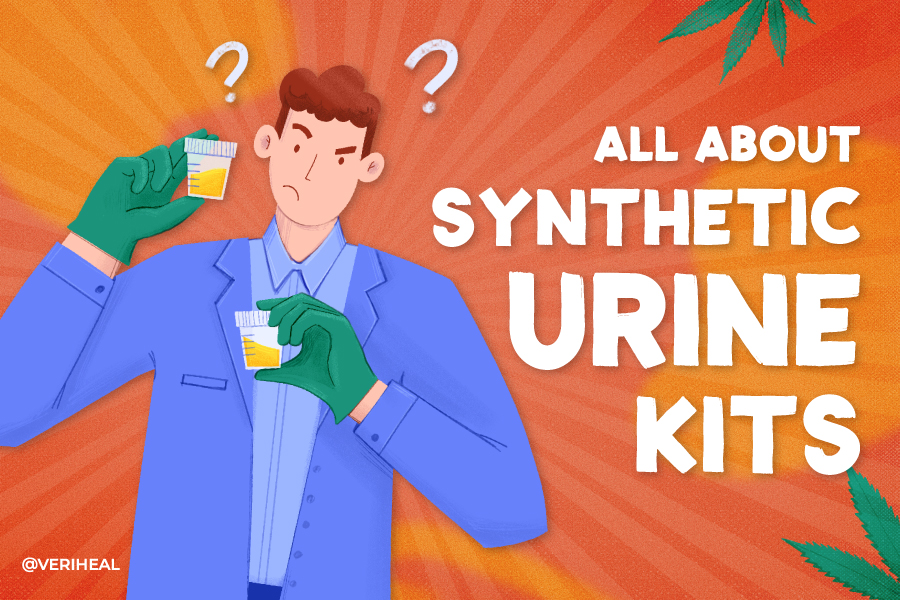 All About Synthetic Urine Kits for Passing Drug Tests