Home Research Will THCP Actually Get You 30x Higher Than THC?

Will THCP Actually Get You 30x Higher Than THC? 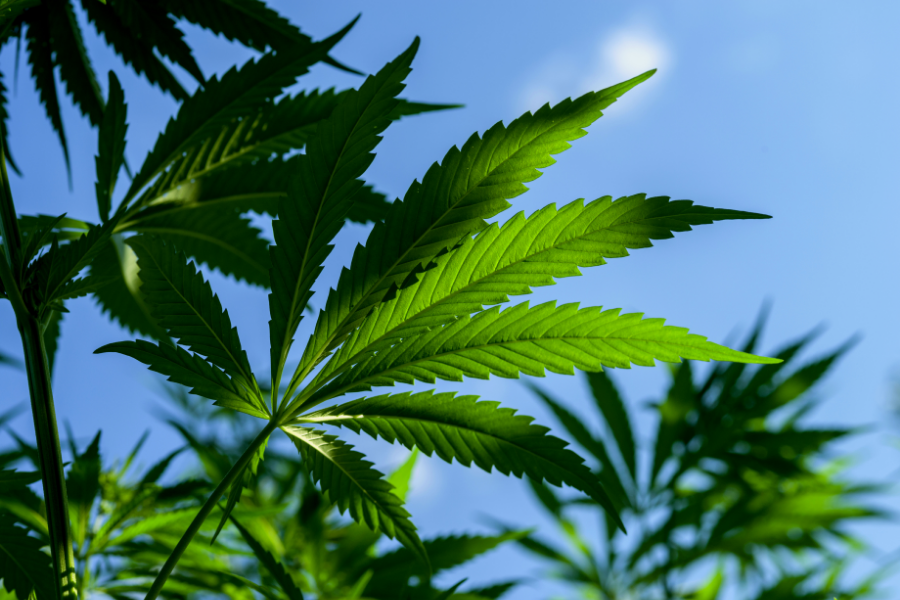 The headline enticement of “30x higher” sure does get a lot of eyes… and shares. But let’s really break this stretch of a headline down. First, let’s think about what makes you “high” on cannabis. So far science has been able to prove that the cannabinoid THC, tetrahydrocannabinol, is largely responsible for the psychotropic euphoria users feel. When consumed and binds to the cannabinoid receptors in the brain, there is a release of the endocannabinoid – anandamide. Most people’s reward system is then stimulated, similar to the effects of a dopamine release.

Genetics research into cannabis has progressed in leaps and bounds in recent years, and strains that produce higher quantities of minor cannabinoids such as CBDV, CBG, and THCV are gradually becoming more available. Recently, a team discovered THCP in cannabis by using mass spectrometry and metabolomics, a common process designed for finding basic chemicals. In their study, researchers assessed whether THCP has the ability to bind to human cannabinoid receptors.

THCP Is The First Discovered Of Its Kind

THCP has a seven-atom chain, meaning that in its natural form it has clearly surpassed the potency of THC. A minimum of three links is necessary to bind THC to the receptor, with binding affinity peaking at eight links before it starts to decrease in activity again. A cannabinoid with more than five atoms has never been previously reported as naturally occurring, as noted by the authors of the study. A cannabinoid with more than five atoms is also challenging to isolate.

THCP is thought to be more potent because of the way it binds to cannabinoid receptors. In this case, the THCP bound strongly to both receptors, at a strength 33 times more powerful than regular THC on the CB1 receptor and 5-10 times more active than regular THC on the CB2 receptor. THCP was also shown to be 63 times stronger than another cannabis compound called THCV.

Although the new phytocannabinoid did show sedative, analgesic properties similar to THC. For this reason, they point to potential psychotropic behavior. Those effects, however, could instead be defined as non-intoxicating therapeutic responses. THCP may even be too large to pass through the blood-brain barrier with two extra carbons. Currently, the researchers have yet to prove anything beyond the sole affinity of purified cannabinoid receptors.

While we’ve always thought the plant’s psychotropic effects are primarily due to THC, they may, in fact, be partly attributable to THCP or other extremely potent cannabinoids that haven’t yet been profiled. The entourage effect of cannabis certainly has a new region to explore within the vast map of potential hidden inside the plant. Identification of minor cannabinoids and presently unknown cannabinoids may offer therapeutic riches that have the potential to transform medicine further.

Whether the new cannabinoid, named tetrahydrocannabiphorol, or THCP, will deliver 30 times the high of THC — or any high at all — is unclear. This is why carrying out a comprehensive chemical profiling of cannabis is vital and also why it is important to dig deeper when you read a headline that sounds so amazing.

Thank you very much Natasha, for that very informative explanation of Tetrahydrocannabipherol. I have been utilizing CBD and Delta 8, and I just ordered some THC-O Acetate, that I am very excited about. I have been curious about THCp for a while now, however I’ve been unable to find any actual “useful”, not to mention, NON OBJECTIVE information, until now. Please keep your very well composed and informative work coming, because I really appreciate you. Good luck, good health and good fortune to you…