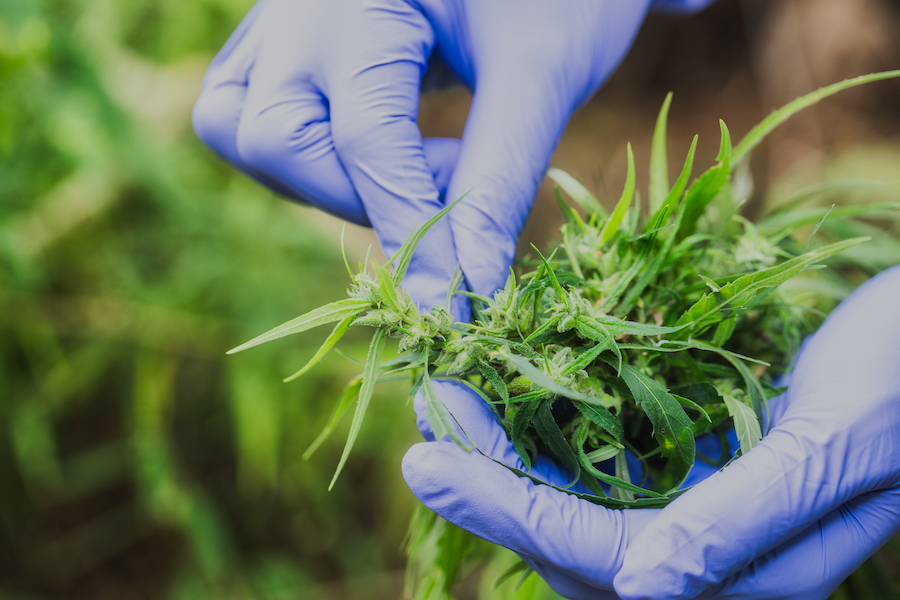 Cannabis legalization is doing more than just increasing revenue for states. The legalization of this incredible plant has opened new doors for science and research. Cannabis is still illegal on a federal level in the United States. However, states have recognized the will of the people allowing votes to occur legalizing cannabis on a state level.

This process has allowed us to begin a journey into a deeper understanding of how this mysterious plant works. When you consume cannabis the effect you get comes from phytocannabinoids or plant-based cannabinoids. In this case, THC, CBD, CBN, CBG, and various other cannabinoids work together, producing different results.

Time to Research the Research

Current research conducted on cannabinoid therapies, for the most part, does not involve human testing. Much of this research is still performed on mice, as was the case with the discovery of THCP and CBDP. During their study, the Italian researchers found THCP appeared to be 30% more potent than THC. By potent, they were referring directly with the cannabinoid’s ability or affinity to bind to cannabinoid receptors such as the CB1 and CB2 receptors throughout our bodies.

This doesn’t necessarily mean the buzz or effect will be greater or less. Researchers have not concluded as to whether or not either of these two newly discovered cannabinoids even possess any intoxicating properties. Only time and more in-depth research into THCP and CBDP will tell.

Hopefully, this research will see clinical trials with patients in the near future. It would be great to know what strains are rich in THCP and CBDP and which ones are not. It would be even better to understand the effect they have on people directly.

Cannabinoids and Their Synergistic Effects

A lot of consumers will tell you that if you want the full effect from cannabis that you must experience a full spectrum of cannabinoids. Cannabinoids work differently together than they do when they are isolated. When cannabinoids are in abundance, they create what is referred to as the entourage effect. Consumers report more benefits from the entourage effect than from isolated products containing only an individual cannabinoid.

The cannabis tested by the Italian researchers was cultivated by Italy’s military. It is a low THC cannabis strain named FM2. During their research, it was said that only small amounts of these two new cannabinoids were discovered, however, they were prevalent enough to matter. More research is needed to determine whether other varieties of cannabis possess higher levels or any levels of these newly discovered cannabinoids.

Cannabis consumption isn’t always about how much you consume or how potent the cannabis is. How you consume it (method of consumption) and what you’re consuming (inhaling, ingesting, etc.) plays a pivotal role in the effects felt. As to what the effects of these cannabinoids are, for now, nobody truly knows. Until clinical trials are conducted, the medical applications of THCP and CBDP will remain a mystery.

Thank you for the research & work you do. With this knowledge, more individuals can explore & learn what this plant can do to provide relief from what ails them. I appreciate you.