Zurich Is Launching a Trial Run for Recreational Cannabis 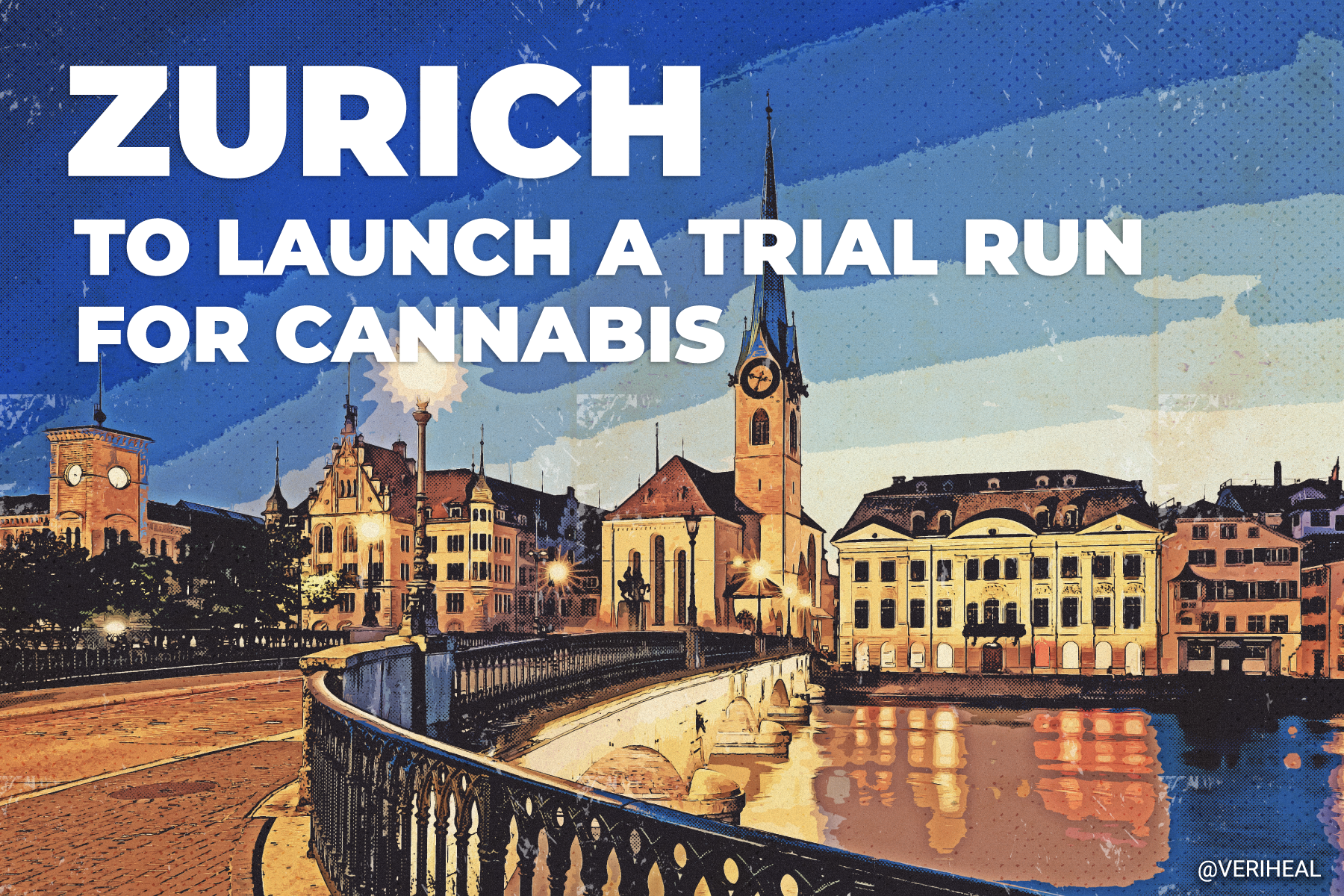 According to Swissinfo, a survey found that most Swiss people support the legalization of cannabis as long as there are sufficient and effective rules to protect minors. Most of the survey’s 3,166 adult participants are not only okay with legalization but also support conducting pilot tests to explore controlled distribution. With the support of the majority of citizens, it should come as no surprise that the nation is now preparing to launch a recreational cannabis trial.

The Federal Office of Public Health (FOPH) explained that two-thirds of the people who were surveyed want the minimum legal age for cannabis consumption to be 18 years of age, with 70% of the participants stating that it is important to “reform the cannabis law in Switzerland.”

The participants made mention of reforming cannabis laws to limit the illegal market and increase consumer safety, which are both valid reasons for supporting cannabis legalization. However, there was still a percentage worried about the effects of cannabis on the brains of young people.

In addition to strict rules to protect minors, those who support the legalization of cannabis highlighted a ban on advertising and high taxation of cannabis products as effective measures for protecting public health should legalization actually come to pass. Swissinfo explains that the aim of the survey was to assess whether citizens would support testing controlled cannabis distribution and “to gauge public opinion on legalization itself.”

With the support of most of its people, Switzerland has decided to launch a recreational cannabis trial in one of the nation’s largest cities, Zurich. The city will play host to the trial where people will be allowed to purchase cannabis products from pharmacies and social clubs under controlled conditions.

This pilot trial is said to be set for three-and-a-half years and takes advantage of the changes in law approved by the Parliament last year. Swissinfo explains that this allows the nation to conduct research on the effects of the cannabis market, the use of recreational cannabis, and of course, the efficacy of the rules and regulations governing the cannabis market.

As part of the recreational cannabis trial, a study referred to as “Züri Can—Cannabis with Responsibility” is set to begin in fall 2022. The study will involve making different cannabis products available for purchase, all of which will have varying THC/CBD content. As well as being an efficient way to assess how the legalization of cannabis will impact the people, markets, and industry, the study is a great opportunity to conduct necessary research around the substance as well.

Should local manufacturers wish to jump aboard this cannabis trial, they need to obtain a permit from the FOPH in order to ensure that their products meet the quality standards. Additionally, this trial will be supervised by the psychiatric hospital of the University of Zurich.

As it stands right now, the Swiss population has over 200,000 regular cannabis consumers. However, the support for legalization comes as a shock after two-thirds of the population voted against a 2008 initiative to allow consumers to consume cannabis in a private capacity without risk of fines and jail time. Fortunately, increased acceptance of and research into cannabis is helping to eliminate the stigma and propaganda that have so long followed the plant and its consumption.

Growing and selling hemp inflorescences (clusters of flowers on a stem) with less than 1% THC content has been legal in Switzerland since 2017. As research revealing adverse effects from high potency THC began to surface, “light” cannabis rose in popularity in Switzerland. According to Swissinfo, the number of registered producers in the Swiss market jumped from five in early 2017 to around 630 in 2018.

Now it appears that production is slowing down because too many people or organizations are trying to produce cannabis, and the market demand is not yet matching the production quantity. Swissinfo explains that producers of cannabis saw cannabis as a “lifeline,” without always “knowing who exactly they were going into business with.” Perhaps the research they conduct during the recreational cannabis trial will be enough to figure out how to restore the balance between production and demand.

The upcoming moves in the Swiss cannabis sector offer an opportunity for citizens to get first-hand experience into what cannabis is like and how it can positively impact health and quality of life. Even citizens opposed to personal cannabis use can benefit from the revenue that cannabis taxes will bring into their communities. Should this trial go as planned, supporters and non-supporters of legalization should all be able to see how cannabis legalization can fit into society.