There is no known cure for Age-related Macular Degeneration (AMD), a condition caused when a tiny part of the retina called macula deteriorates. Even more frightening is that AMD could lead to permanent vision loss for individuals past the age of 60.

Currently, the Bright Focus Foundation reports that up to 11 million Americans suffer from the age-related condition caused by the weakening of the macula. Made up of photoreceptor cells, the macula detects light and images and signals the brain to interpret what is in the central vision. Though there are many types of macular disease, AMD is the most common. When AMD sets in, the macula weakens, causing sharp details to become blurry, making safety an issue since central vision is vital in driving. AMD also affects reading, recognizing faces, and differentiating colors.

Unlike other macular diseases, AMD is directly related to aging, only affecting the elderly. Bright Focus reports the global cost of the condition is $343 billion, with up to $98 million in collective healthcare costs for the U.S, Canada, and Cuba.

There are two forms of macular disease: dry and wet. The wet form, caused by expanded blood vessels under the macula, is less common, accounting for 10 percent of cases, which inevitably leads to legal blindness. More common, the dry form, caused by photosensor cells breaking down, is often treated by drugs, therapy, and vision-aids.

There are several risk factors for AMD, including smoking, lack of exercise, high blood pressure, obesity, family history. AMD symptoms vary and are not limited to blurry vision, straight lines appearing in waves, sensitivity to glare, and difficulty reading and recognizing faces.

Additionally, United Patients Group reports other CBD benefits that assist with clearer vision. For example, it stunts the vascular endothelial growth factor (VEGF). A cancer research study on mice suggested that CBD, “lowered the expression of various VEGF pathway-related genes.” Along with the ability to inhibit VEGF, cannabinoids reportedly alleviate macular disease symptoms since they inhibit angiogenesis, are neuro-protective, and reduce ocular pressure.

A Taos, New Mexico patient who suffered from AMD found amazing results with CBD after taking it sublingually under her tongue at the suggestion of an herbalist, according to the United Patients Group. However, before finding CBD, the patient had several injection treatments to inhibit VEGF, which are reportedly painful and intrusive. While the United Patients group reports, “no studies have been done on cannabinoid therapy and AMD directly,” there seems to be a correlation between taking CBD and improvement in symptoms.

Until further research takes place, the use of CBD and medical cannabis in the treatment of AMD will continue to be studied along with many other conditions for which patients are successfully using cannabinoids. 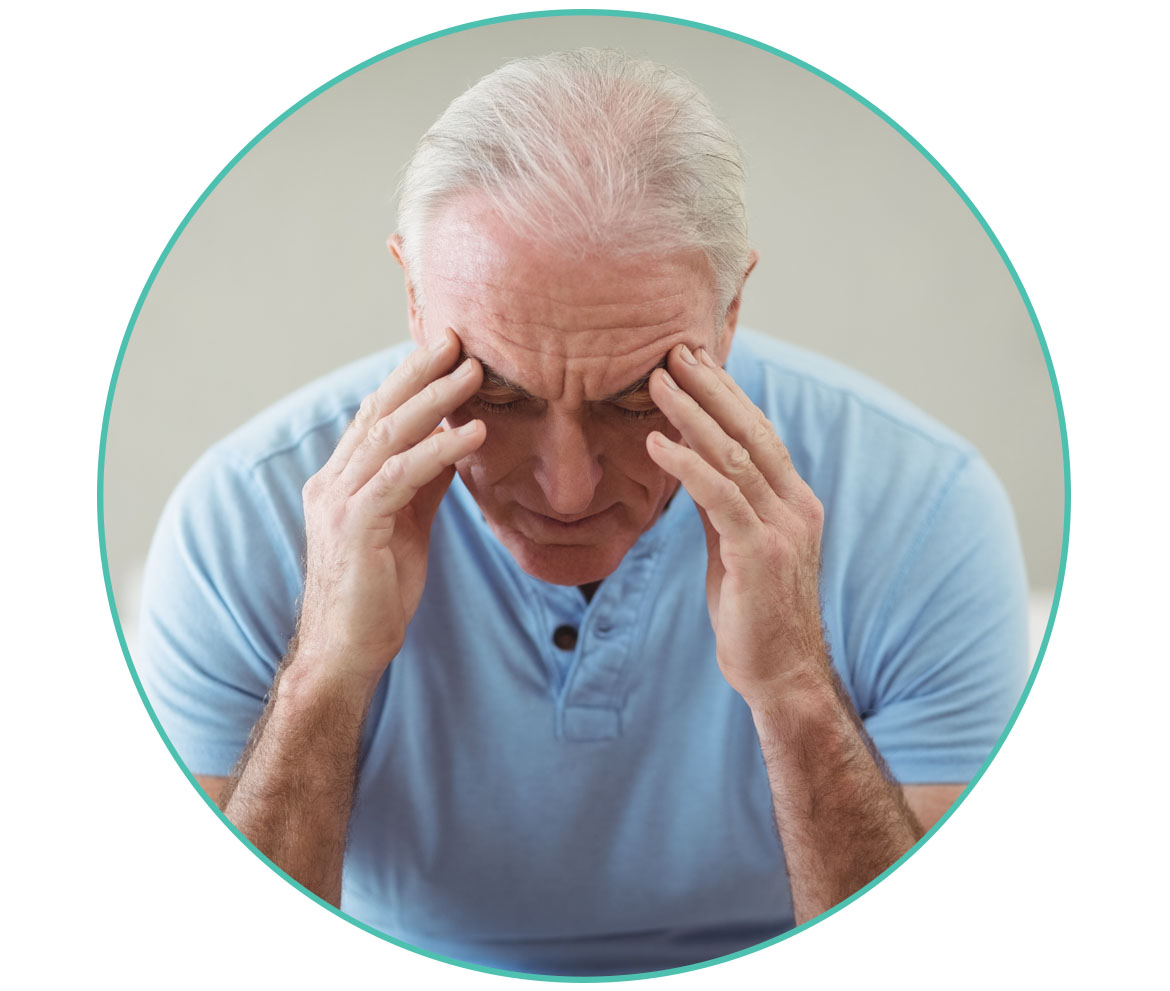 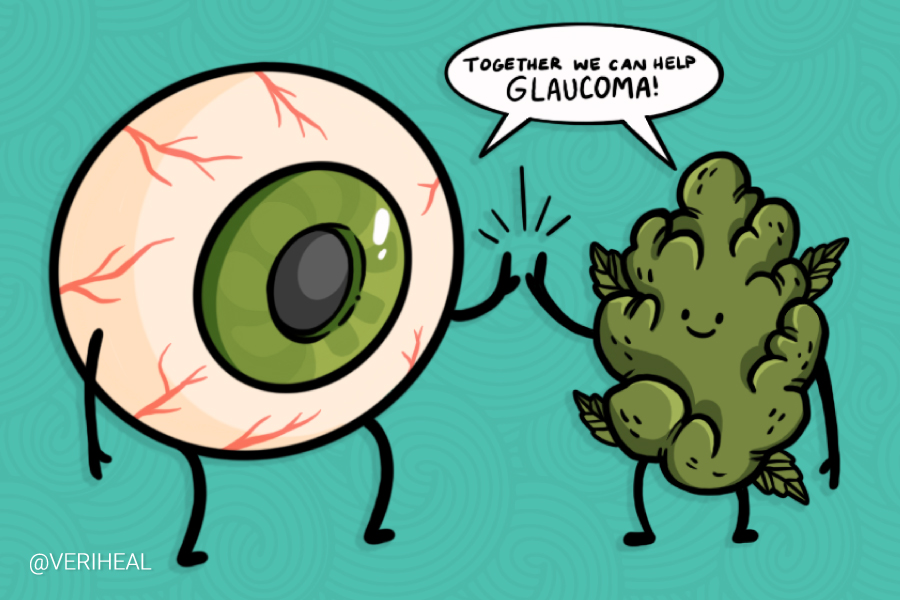 Using Medical Cannabis as a Remedy for Glaucoma 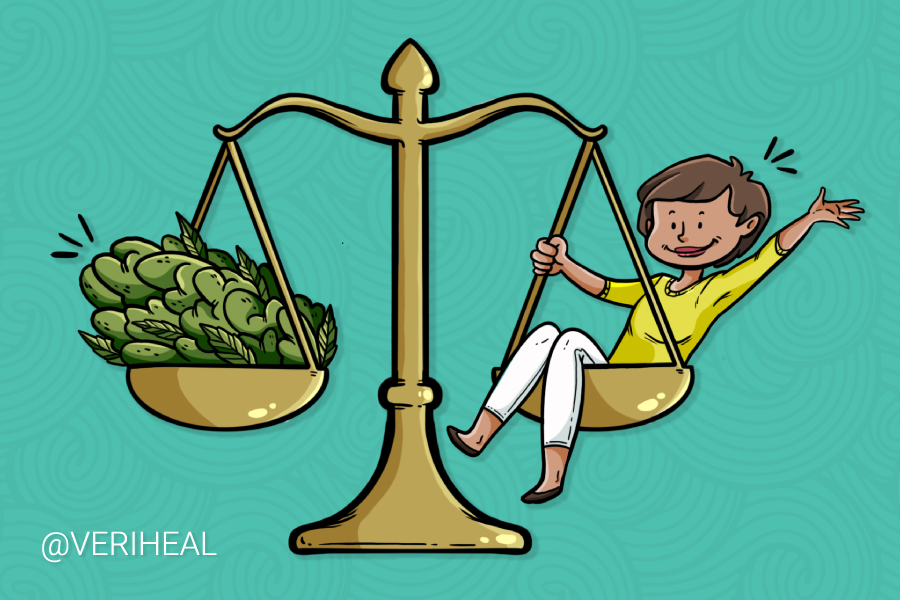 How Does Cannabis Help the Body Maintain Homeostasis? 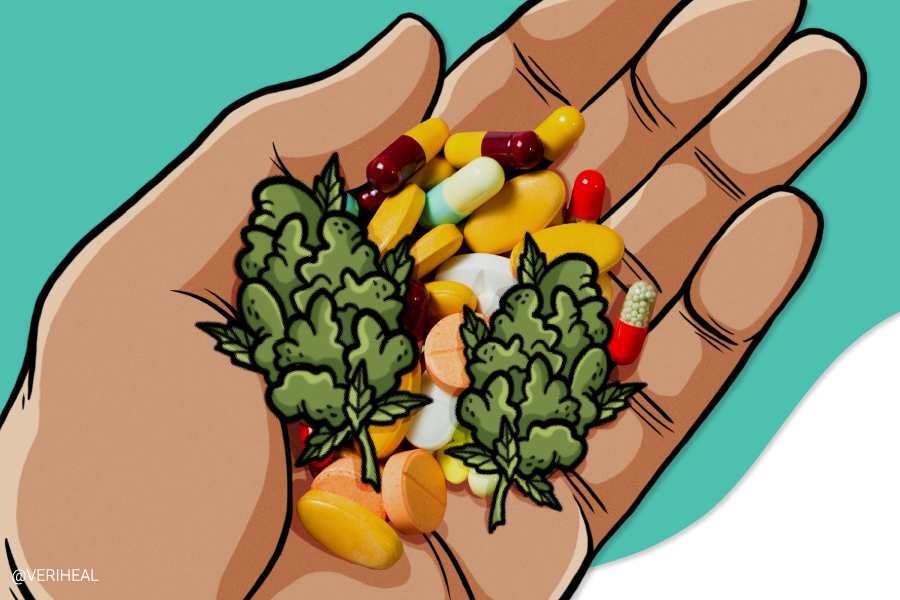 Medical Cannabis and Conventional Pharmaceuticals Don’t Have to Be Enemies