When blood sugar levels go below the average target range of 70/mg/dl, hypoglycemia sets in. The condition is most often associated with diabetes type 1 and type 2. It can become dangerous if blood sugar, also called glucose, does not rise soon after becoming too low, resulting in insulin shock.

There are several ways to elevate blood sugar, with one of the most conclusive methods found in medical cannabis. The American Journal of Medicine (AJM) reported in 2016 how a novel study revealed that cannabis users have as much as 16% lower fasting insulin levels than those who abstain from consuming the plant. After performing a National Health and Nutrition Survey from 2005-2010 of 4,657 patients, 579 of which were regular cannabis users, samples showed those who consumed the plant were better off.

“Current users had 16% lower fasting insulin levels than participants who reported never having used marijuana in their lifetimes,” according to the AJM. Large waist circumference is linked to diabetes risk. In the current study, there were also significant associations between marijuana use and smaller waist circumferences.

Irregular blood glucose levels cause hypoglycemia when the body breaks down food, according to the Mayo Clinic. However, hypoglycemia often sets as a side effect of diabetes medicine. When blood sugar becomes too low from hypoglycemia, sufferers experience irregular heartbeat, fatigue, shakiness, anxiety, sweating, hunger, irritability, and numbness in the lips, cheek, or tongue.

Some severe symptoms that go from bad to worse include blurred vision, confusion, loss of consciousness, and seizures. Along with medication, which must often be injected, hypoglycemia can be treated by eating or drinking 15 to 20 grams of fast-acting carbohydrates, reports the CDC, adding glucose tablets, fruits, or sugary candy are all acceptable.

Fox News expanded on the AJM report in 2013, noting that along with smaller waist circumference and lower levels of fasting insulin, cannabis users also showed reduced levels of insulin resistance and higher levels of HDL cholesterol, most notably for preventing cardiovascular disease.

Furthermore, Fox reports the AJM report hits home for the two major epidemics of obesity and diabetes. “Based on results reported in this study and supported by other epidemiological surveys, it is possible that cannabis use helps to reduce the tendency toward both obesity and type 2 diabetes,” reports Fox. “Thus, the substance that induces ‘the munchies’ may hold hope for two epidemic diseases arising from overeating.”

Be it reported by a notable medical journal or a major network; medical cannabis conclusively alleviates hypoglycemia in some patients. 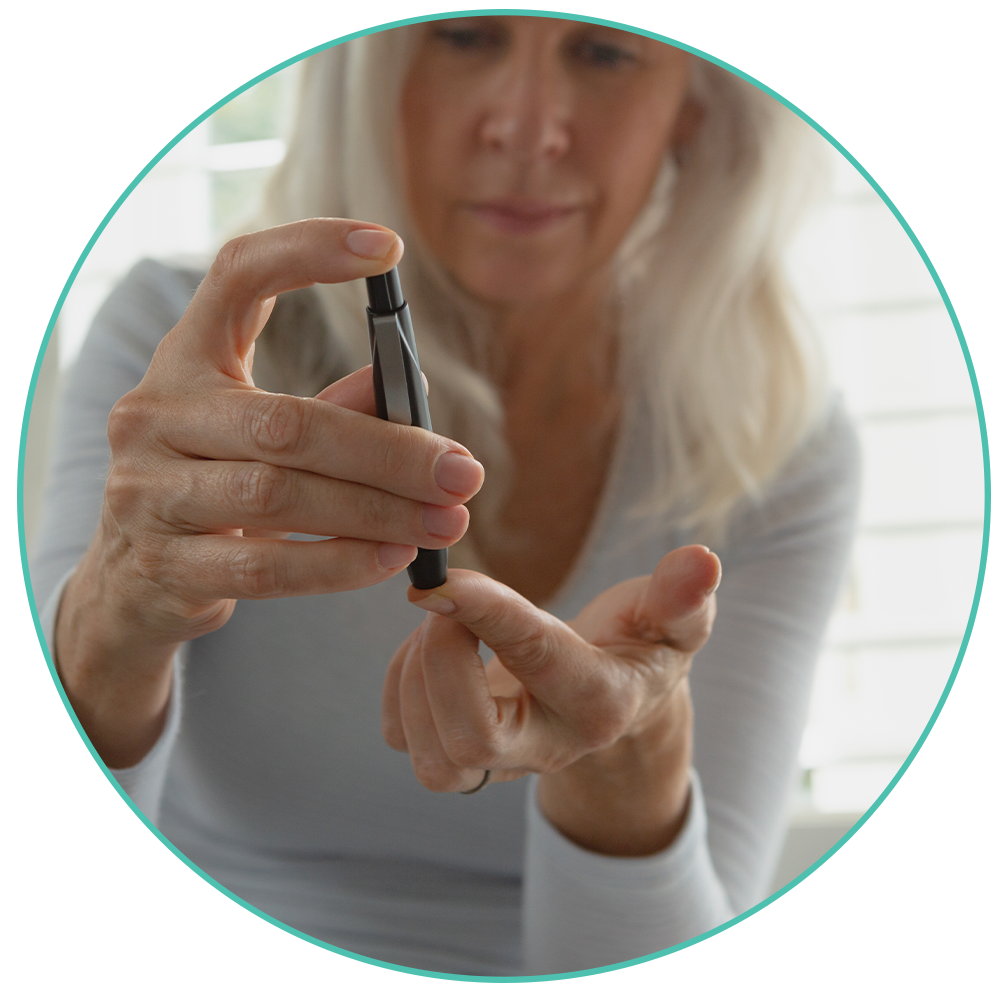