Cannabis Treatment for Patients With Cataracts

Cataracts, cloudy spots in the eye lens, are expected to double by 2050, equaling up to 50 million Americans, according to the National Eye Institute (NEI). Most cases of cataracts are among white men and women age 40 and over, with symptoms of the condition the same among all who suffer. Evidence varies on whether or not cataracts can be treated with medical cannabis, with private physicians prescribing it to the American Academy of Ophthalmology (AAO) admitting it works for short periods.

The Symptoms of Cataracts

The rise of cataracts in the U.S. has steadily climbed. The NEI reports that between 2000 and 2010, cases rose by 20% in the decade from 20.5 million to 24.4 million, causing blurred vision in all who suffer, reports the NEI. The AAO reports the most significant symptoms of cataracts to include seeing double, sensitivity to light, and only seeing faded colors.

While older age is the most significant cause of cataracts, other conditions can bring it on, genetics, diabetes, eye injury, ultraviolet ray damage, and medications can also cause the vision condition. Some treatments for cataracts are riskier than others, with some surgeries causing infection and further illness.

NEI reports surgery is the most common way to conquer cataracts. Other more natural ways to treat the condition include adjusting lighting and wearing anti-glare sunglasses and prescription glasses or contacts. While there is no conclusive evidence that medical cannabis can adequately treat cataracts, it has proven to reduce inflammation, which is apparent in the condition.

Along with inflammation, high blood pressure is another symptom of cataracts. Studies show that medical cannabis has helped alleviate some side effects of pressure and pain in many parts of the body. While the AAO concedes that medical cannabis treats glaucoma, which has similar symptoms to cataracts, it is not feasible for long-term use.

“Research in the 1970s and 1980s did show a measurable decrease in intraocular pressure for three or four hours after smoking cannabis or ingesting THC as a pill or injection. But to treat glaucoma and save vision, eye pressure has to be controlled 24 hours a day,” reports the academy. Time will tell if medical cannabis can treat cataracts, especially with more private eye physicians prescribing it for patients who report seeing better with it. 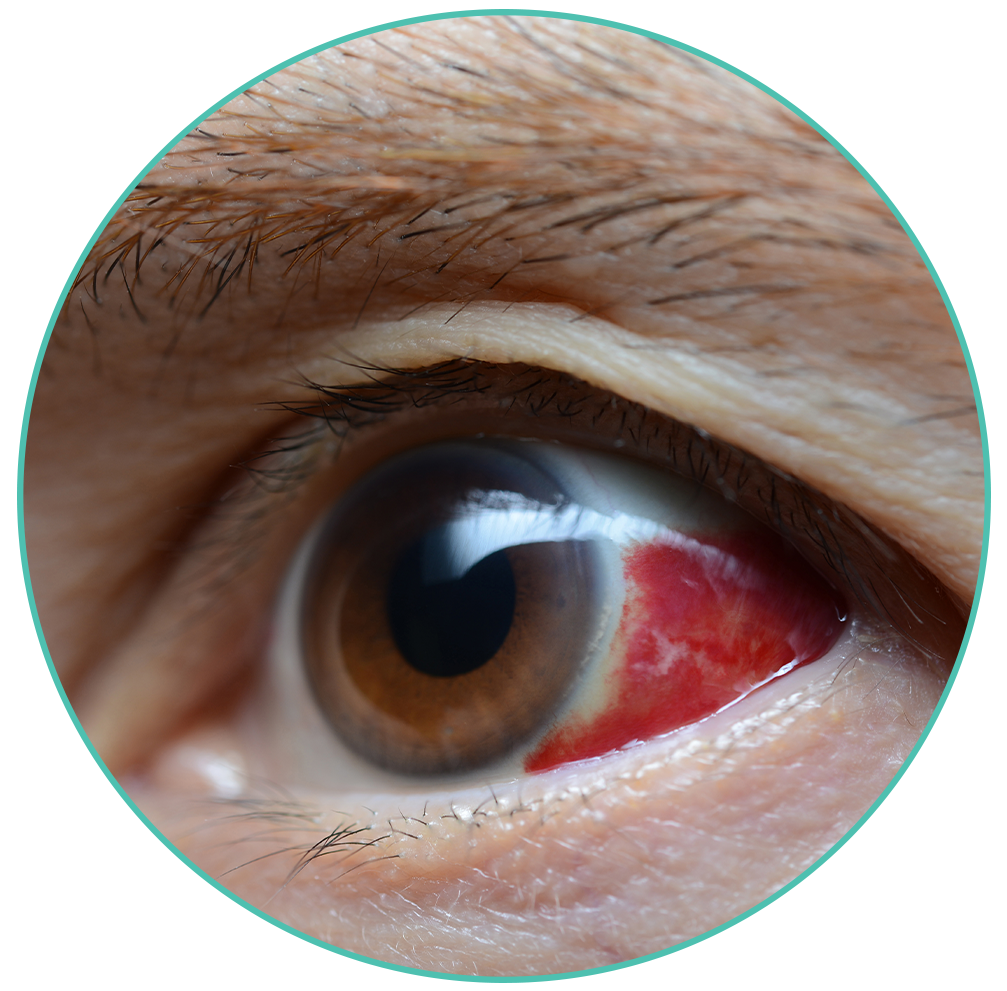