Treatments for Huntington are limited for the condition that has no cure, reports GARD, noting “the current goal of treatment is to slow down the course of the disease and help affected people function for as long and as comfortably as possible.”

The Impact of Cannabinoids on Huntington Disease

“Preliminary research indicates that not only does cannabis provide relief from symptoms, but may slow down the progression of the disease,” according to the clinic. “CBD has been shown to have neuroprotective properties, which can resist the deterioration of neurons in the brain and spinal cord. Recently an exciting study shows that THCA, a non-psychoactive acidic precursor to THC, can reduce inflammation and also serve as a neuroprotective.”

As noted by GARD, keeping Huntington disease treatment comfortable is critical. And Revolutionary Clinic concurs. “The side effects of the pharmaceuticals used to treat HD can range from moderate to severe,” according to the Massachusetts’s medical cannabis dispensary. “Since larger dosages are required as the disease inevitably progresses, those negative effects tend to add to the patient’s suffering. Effectively, there’s little risk for trying cannabis to control the symptoms of HD. Marijuana has no contraindications with other medications, and its side effects are comparatively mild.” 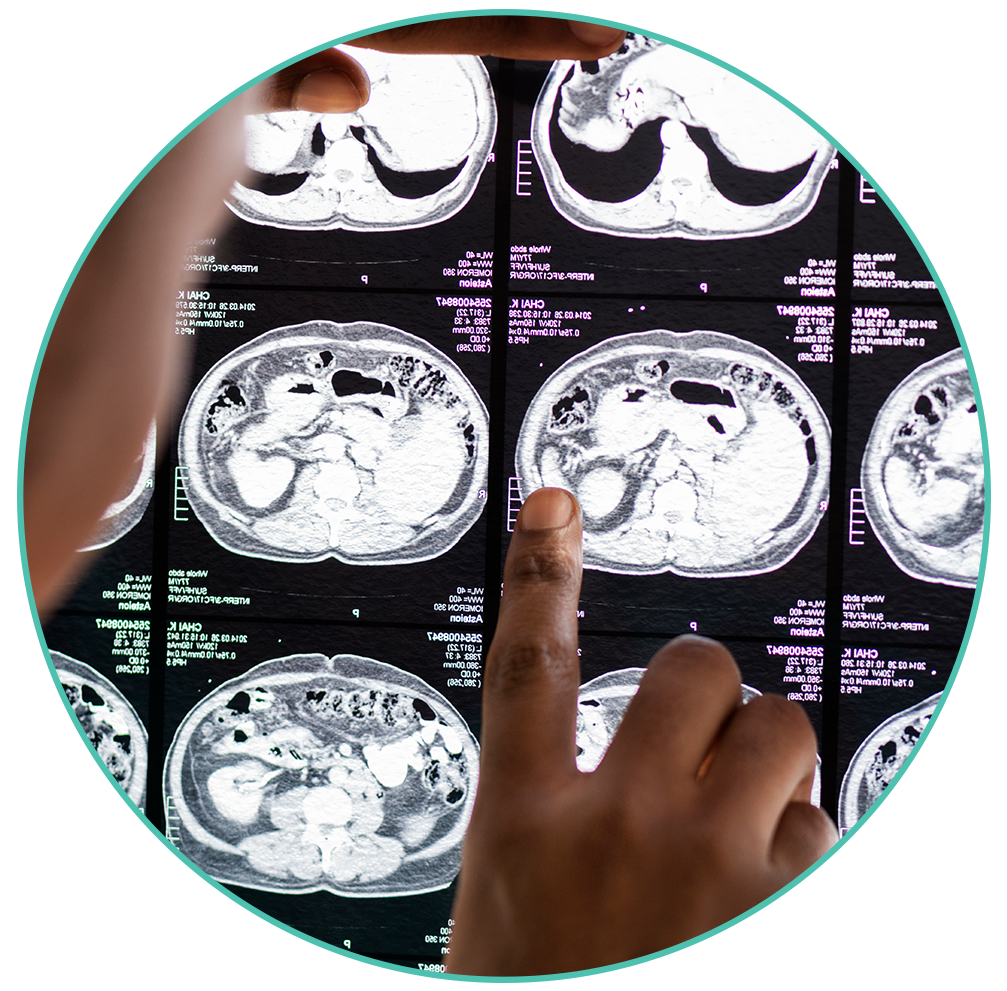