The World Health Organization (WHO) reports that up to 10 million cases of dementia get diagnosed annually globally. Rather than one set condition, dementia describes disorders that impair memory and cognitive abilities. The Mayo Clinic notes that no matter the root cause, there are several psychological and cognitive symptoms of dementia, including confusion, personality change, depression, and difficulty communicating.

Former U.S. National Health Institute researcher Andreas Zimmer found medical cannabis could alleviate dementia symptoms as far back as 2005 when his “research was the first to provide convincing evidence that synthetic THC seems to slow age-related brain degeneration” reports Discover magazine. And he is not the only one, several other studies report the same.

Alzheimer’s disease is the most common type of dementia, reports WHO, adding that 70% of cases fall under the condition for the 50 million who suffer worldwide. Currently, there is no specific treatment for the disease, diagnosing the accompanying illness, living optimally, and early detection is the only hope to slow dementia, which can progress quickly depending on the case.

WHO reports the following dementia risk factors: smoking, lack of exercise, alcoholism, obesity, high blood pressure, cognitive inactivity, and social isolation. Up to 9% of cases happen to young adults, the condition commonly affects the elderly. “The total number of people with dementia is projected to reach 82 million in 2030 and 152 in 2050,” according to WHO.

The Effects of Cannabinoids on Dementia

Discover reports, along with past research by famed NIH researcher Zimmer, “by 2018, about a dozen labs around the world were looking at THC and its effects on dementia.” A year prior in 2017, Zimmer published a study in journal Nature, proving the administration of THC into the young, mature, and old mice for up to 28 days confirmed that the agent enhanced memory and learning.

“In the brains of the treated mature and old mice, the structures of neuronal connections, or synapses, also reverted to those seen in untreated young animals, as did patterns of gene expression,” reports Nature. The U.S. National Health Institute reported key findings that neuropsychiatric symptoms connected directly to dementia, including agitation and nocturnal behavior like insomnia, were successfully treated with medical cannabis.

“The nurses, several of whom were quite reluctant to the study in the beginning, observed in almost all patients less overall rigidity, with more relaxed faces, necks, shoulders, and limbs, making daily washing and transfers easier and more comfortable,” according to the study, adding feedback from the patients’ families also proved decisive. Future research regarding medical cannabis and dementia is likely to evolve as THC and CBD properties continue to alleviate several symptoms of the condition. 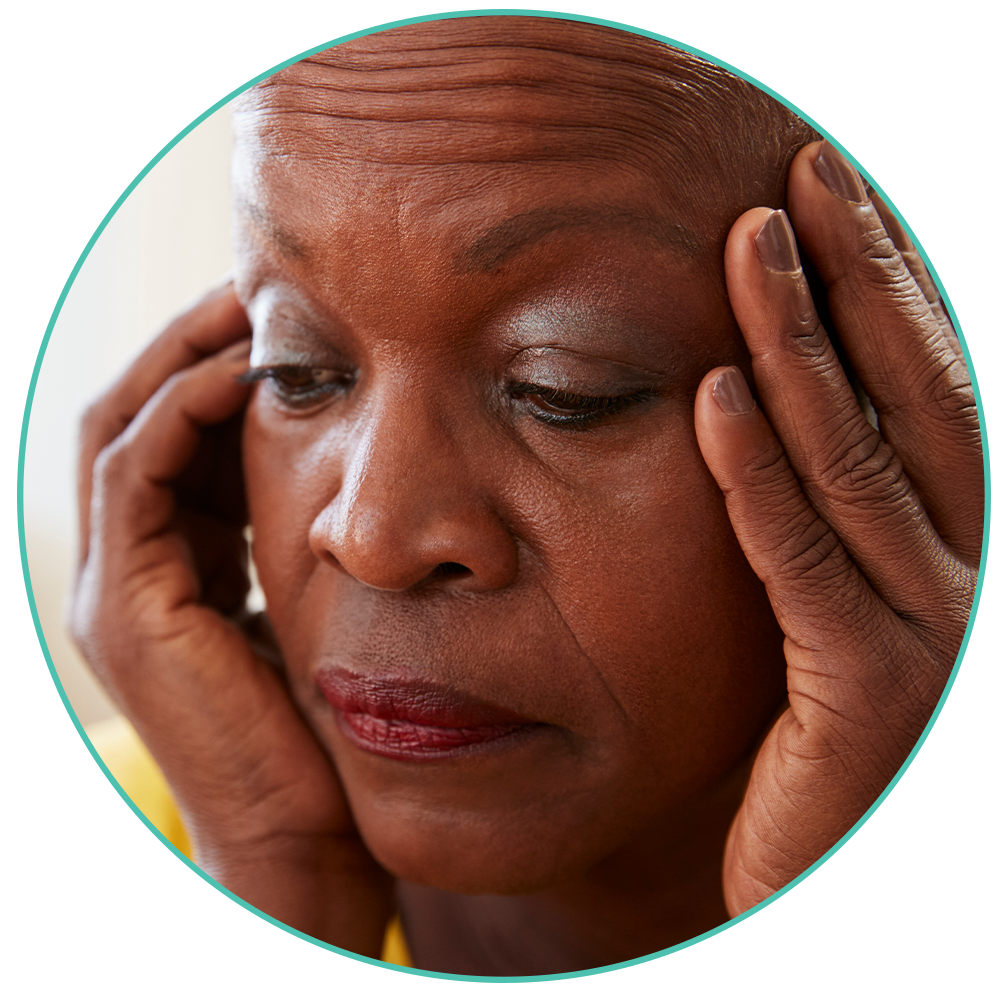