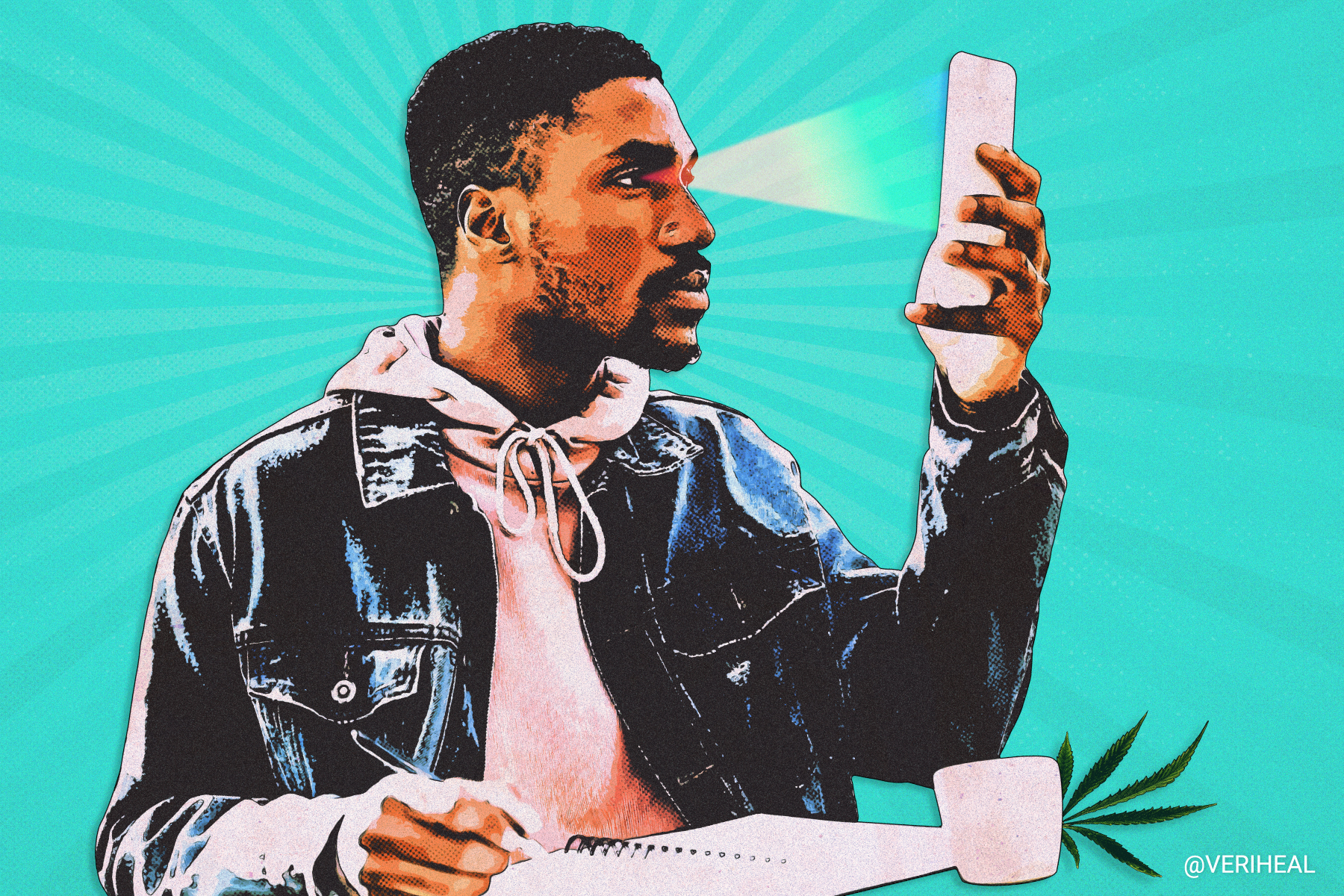 When a child or adult has problems staying focused and controlling compulsive behaviors, they likely have attention-deficit/hyperactivity disorder (ADHD). Though there is no cure, according to the U.S. Centers for Disease Control and Prevention (CDC), the condition is a “serious public health problem,” very often seen in children.

While there are several types of medication with Adderall and Ritalin being the two most prescribed, cognitive therapy also alleviates ADHD symptoms. The two drugs that increase dopamine levels and focus have potential long-term abuse risks, making them a concern for thousands of parents who give it to their children daily.

Even more, Insider reports side effects like insomnia, and sudden death to children with heart conditions, proving the U.S. Federal Drug Administration (FDA) approved drug may have many more risks than benefits. That is why recent research showing medical cannabis can alleviate some ADHD offers new hope to sufferers of all ages. The positive results are so conclusive that Pennsylvania family-medicine Dr. Elizabeth Sparr prescribes it to her children and patients, noting that all the adolescents have “seen improved performance in school and happier and calmer kids at home.”

As noted, the lack of dopamine affects the brain, causing ADHD. Five criteria diagnose ADHD under the American Psychiatric Association’s Diagnostic and Statistical Manual, Fifth edition also called the DSM-5.  Inattention and hyperactivity are the two main symptoms that include trouble listening and holding attention, fidgets with hands and feet, runs and climbs when inappropriate, talks excessively, impatient, interrupts often, and blurts out answers before questions are asked.

When last surveyed, the CDC reported that 6.1 million children have ADHD, with boys more likely to have. As noted, Adderall, a Schedule 2 drug, and Ritalin are concerning drugs, especially for children, because according to the CDC, “medications can affect children differently and can have side effects such as decreased appetite or sleep problems. One child may respond well to one medication, but not to another.”

Along with improved attendance at school and happier kids at school, Insider reports even more reasons medical cannabis is healthier than FDA-approved drugs.

“As with Adderall and Ritalin, cannabis increases dopamine levels, which can help a person with ADHD to focus,” reports the news source. “But unlike those drugs, medical marijuana is less likely to impair sleep and appetite, and addiction may be less of a risk.”

A 2016 study published in PLOS One, “I Use Weed for My ADHD”: A Qualitative Analysis of Online Forum Discussion on Cannabis Use and ADHD,” confirms what so many are discussing.

“Despite that there are no clinical recommendations or systematic research supporting the beneficial effects of cannabis use for ADHD, online discussions indicate that cannabis is considered therapeutic for ADHD—this is the first study to identify such a trend,” reports the scientific journal. “This type of online information could shape ADHD patient and caregiver perceptions, and influence cannabis use and clinical care.”

Further research and personal testimony that medical cannabis can alleviate symptoms of ADHD will likely be solidified as more sufferers report using it. 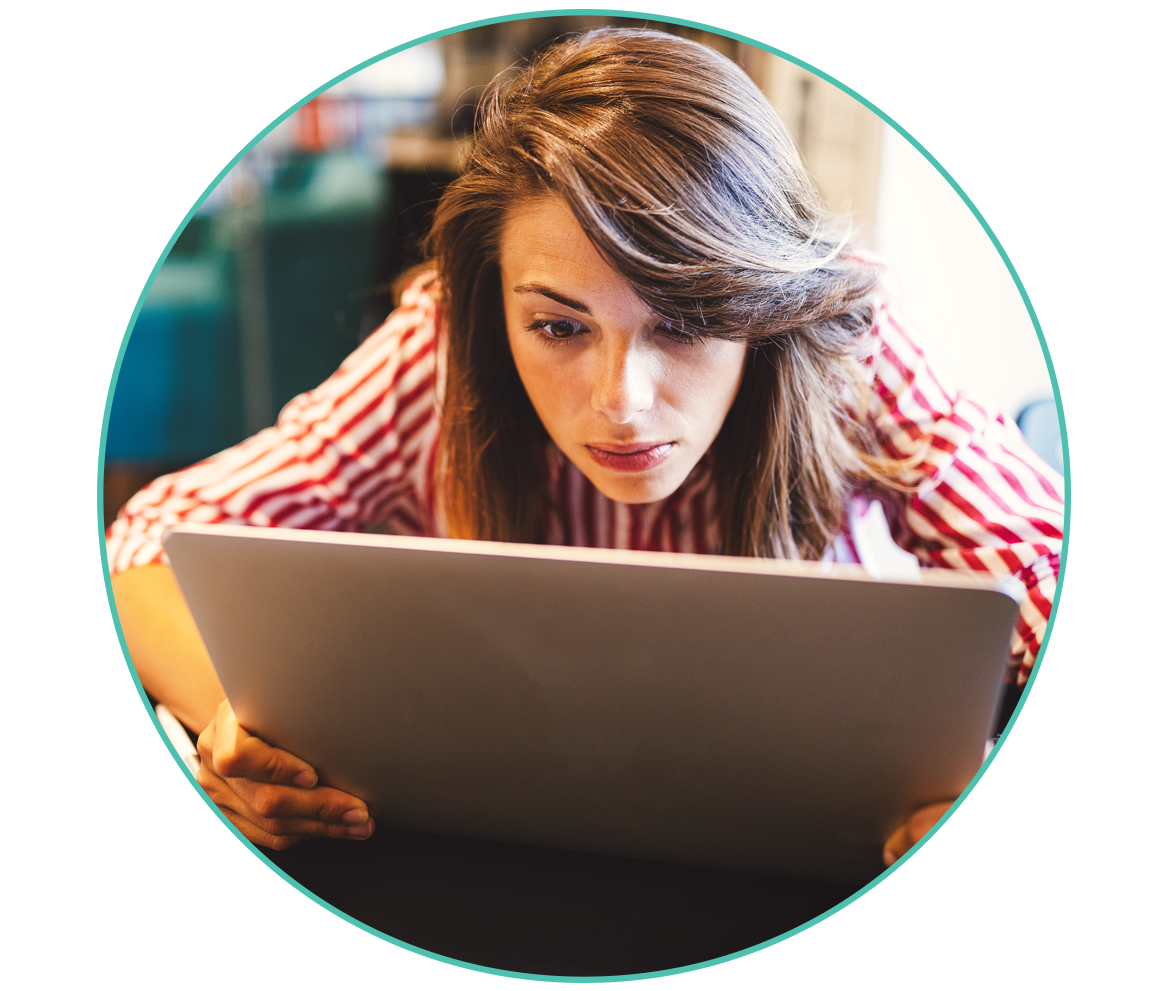 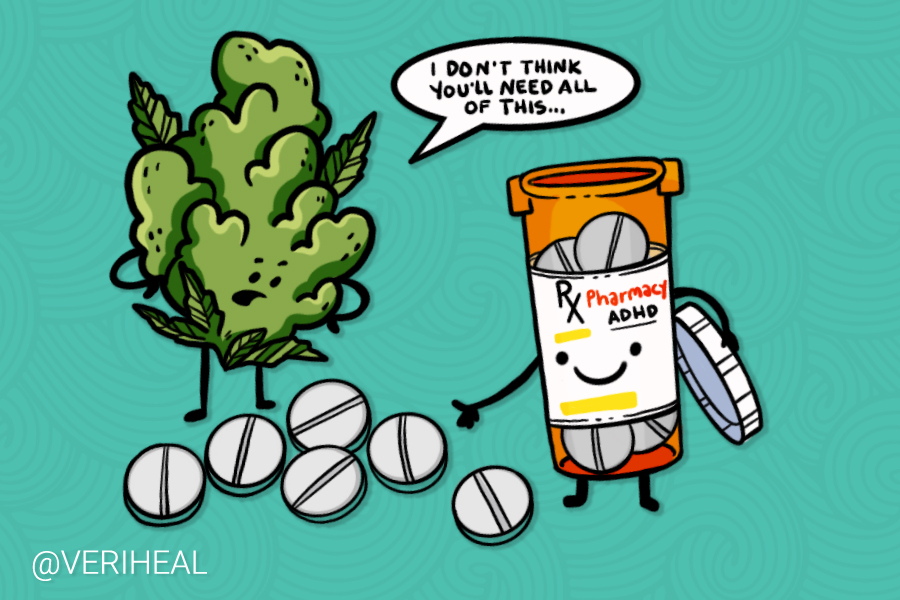 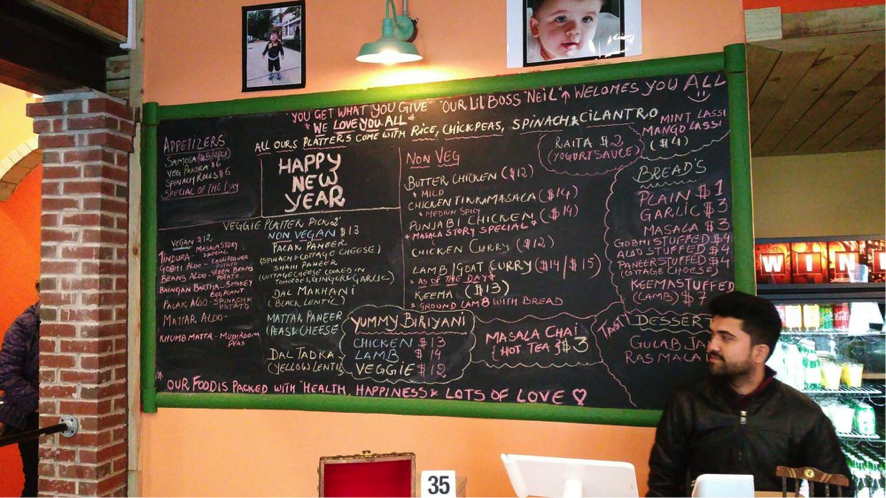 How Medical Cannabis Helps With Focus 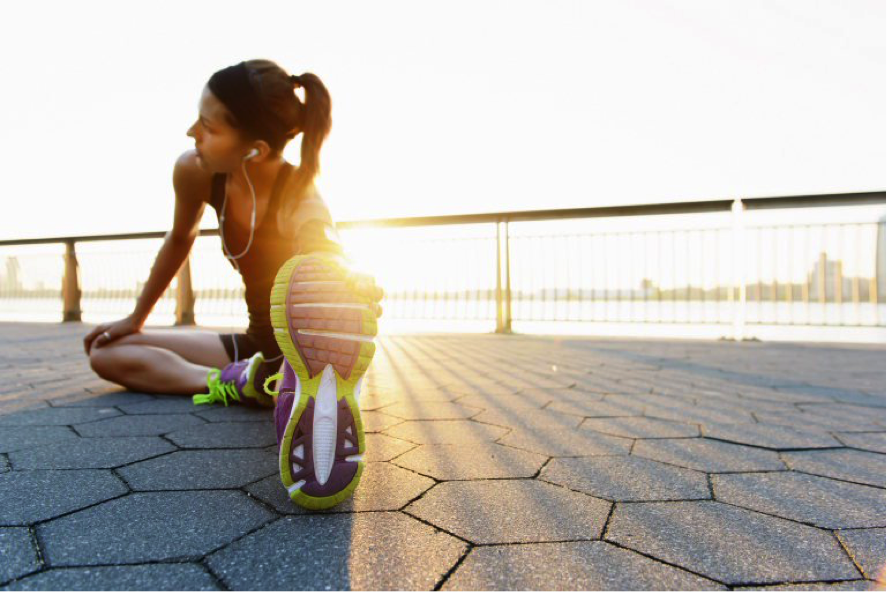 How Marijuana Can Help Your Workouts 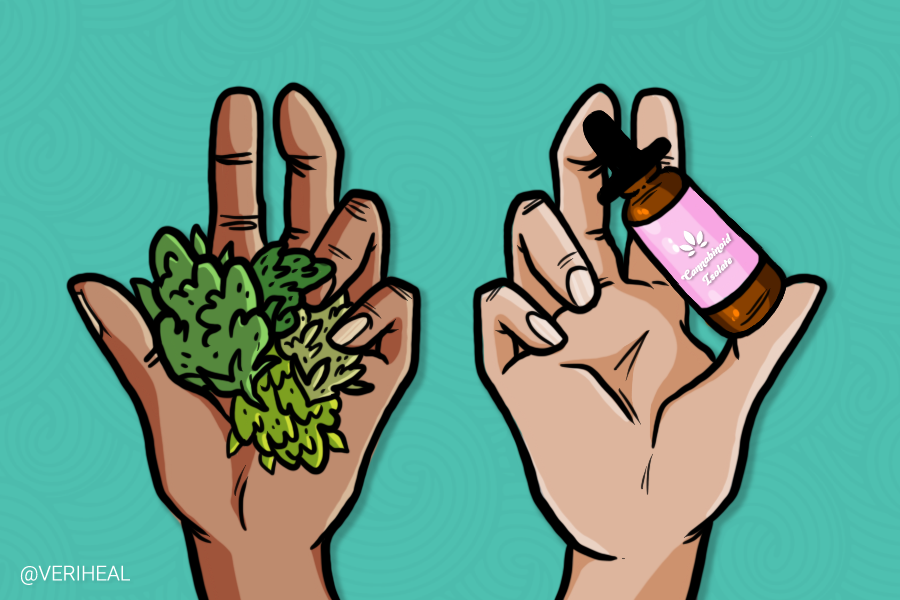