Branded the “silent killer” and titled accurately, high blood pressure (HBP) is the elevated force of blood pushing through vessels that cause high risk and damage to organs, specifically the heart. Also called hypertension, the American Heart Association (AHA) reports that up to 45% of adult Americans, equaling 108 million, suffer from the condition that can cause a quick stroke, heart attack, or additional health threats.

According to the AHA, the potentially fatal condition is reportedly not under control for three out of four adults. The daunting statistic makes research and treatment for HBP so vital, especially when there is elevated stress, one of the biggest causes.

Stress levels rise from anxiety, hence no angst, no HBP. That is why medical cannabis could keep blood pressure down, already proving to help patients with diagnosed anxiety disorders. A Washington State therapist confirmed so, reporting her patients’ testimony to Healthline. Medical cannabis specifically alleviated the negative symptoms of anxiety disorder in her patients, who reported increased calm, improved relaxation, and better sleep.

The U.S. Centers for Disease Control and Prevention (CDC) report that HBP causes rating lifestyle choices as the most significant risk. Lack of exercise and unhealthy eating together can cause it, as well as diabetes. While there is a definite cause of HBP, there are real symptoms, hence the silent killer. The AHA does not some inconclusively signs to watch for but warns to never diagnosis one’s self. Some signs could be blood spots in the eyes, facial flushing, and dizziness.

There are two stages of HBP, followed by a hypertensive crisis that calls for immediate care. Blood pressure rates are based on a set of numbers called systolic, the top figure, and diastolic, the bottom number.

The Impact of Cannabinoids on High Blood Pressure

As noted, medical cannabis conclusively alleviates symptoms of HBP, including anxiety. It has also proven to alleviate Glaucoma symptoms caused by pressure in the eye. The 1979 European PMC periodical study specifically showed how tetrahydrocannabinol (THC) reduced blood pressure. Though pressure raises after initial consumption, it then lowers, according to the study.

“These findings suggest that the positive chronotropic response to THC tends to maintain cardiac output which limits further decreases in blood pressure and the capillary filtration of aqueous humor decreases or the reabsorption of aqueous humor increases because of the systemic hypotensive effect attending THC inhalation,” reports European PMC.

When California-based expert CBD Dr. Rachna Patel was contacted by a Mill Valley patient who was considering treating his HBP with cannabis, she replied. In great detail, the West Coast doctor explains how though it “it seems like medical marijuana doesn’t impact blood pressure levels in humans, even though the research seems to say otherwise.”

Dr. Patel explains that most medical cannabis trials are performed on mice, “which doesn’t necessarily translate to humans.”

“You’ll find this surprising, but I’ve found in my patients that medical marijuana doesn’t impact their blood pressure levels,” Dr. Patel writes. “In my patients with high blood pressure, I didn’t observe a change in their blood pressure even after using medical marijuana regularly for a span of about a year.” Time and personal testimony are sure to confirm how medical cannabis alleviates several conditions directly related to HBP, and until then, may be helping some with the condition. 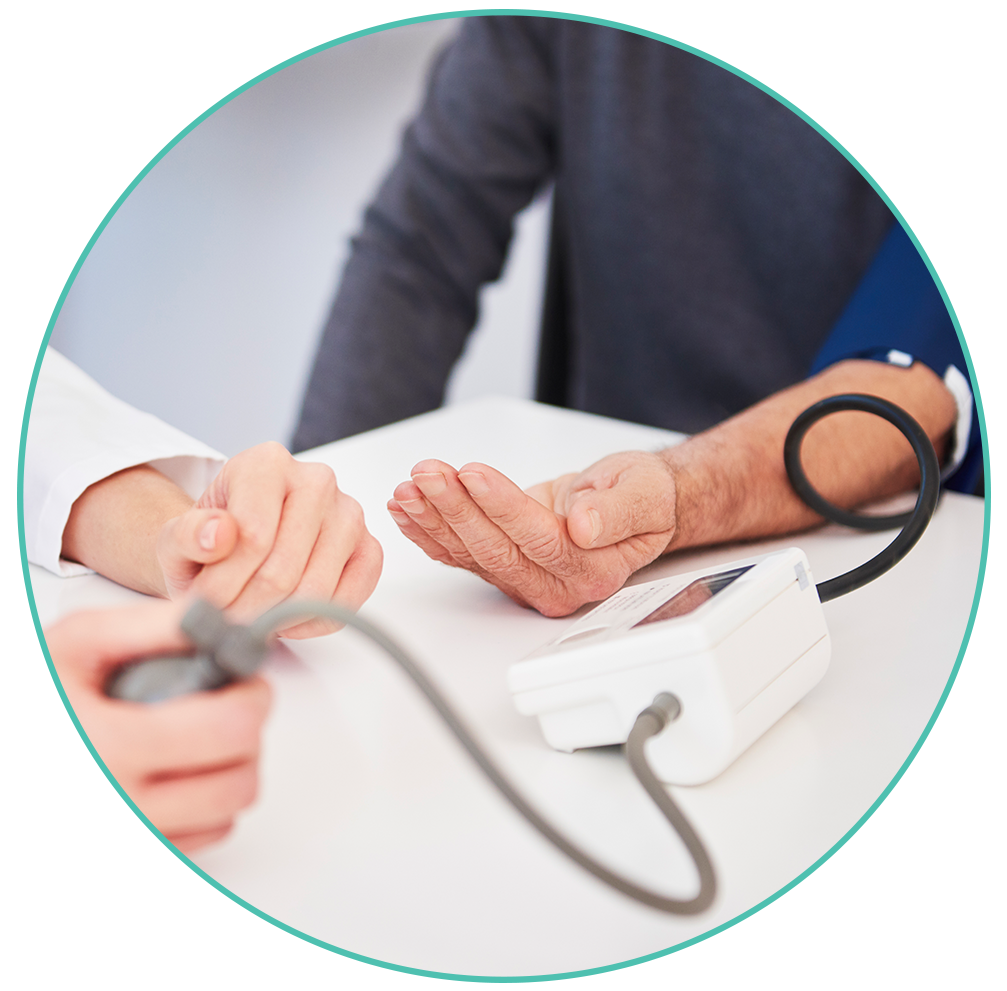