When the healthy tissue that lines the uterus, called the endometrium, begins to develop outside of the uterine cavity, it causes endometriosis. This condition directly affects the ovaries, pelvis lining, and fallopian tubes, causing extreme pain and discomfort.

The U.S. Office of Women’s Health reports endometriosis affects up to 11% of females from age 15 to 44, but is most common during the 30s and 40s, making pregnancy more difficult. While there are several treatments for endometriosis, medical periodical PAIN reports, medical cannabis positively affects the endocannabinoid system in the uterus and alleviates the chronic discomfort caused by endometriosis.

The Mayo Clinic reports that the “sometimes severe” pain of endometriosis can be even worse when women have a menstrual cycle, making certain times of the month more uncomfortable than others. Signs and symptoms of endometriosis vary depending on circumstance. Along with menstrual cycles, endometriosis becomes more painful with sexual intercourse, bowel movements, and urinating. Other symptoms include excessive bleeding, bloating, nausea, and fatigue.

According to the Mayo Clinic, having endometriosis lessens the chance of fertility, reporting “approximately one-third to one-half of women with endometriosis have difficulty getting pregnant.” Inclusive evidence also suggests endometriosis could be linked to ovarian cancer.

After diagnosing the condition by pelvic exam, ultrasound, or magnetic resonance imaging, treatment plans are advised. Besides pain medication, hormone therapy and surgery also eliminate endometriosis, and in the worst-case scenario, a hysterectomy is performed.

The Potential for Cannabinoids to Help Patients with Endometriosis

“These studies in a rat model of endometriosis provide evidence that endocannabinoids might regulate the innervation of the disease’s abnormal growths and that exogenous cannabinoid agents can be effective in reducing endometriosis symptoms,” reports the medical periodical. Medical cannabis continually shows it can alleviate chronic pain, making it suitable for both endometrioses, as noted in the study, as well as the discomfort it causes.

News-Medical.net cites a 2020 study out of a Spain, “Cannabinoids can alleviate some symptoms of endometriosis,” connecting the condition and medical cannabis. “Our findings show that THC limits the development and symptoms of endometriosis in an experimental model and highlight the interest of conducting further research to ensure the safety and beneficial effects of this treatment in women with endometriosis,” according to researcher and author Alejandra. Escudero-Lara of the University Pompeu Fabra of Barcelona. As old and new research develops connecting THC and CBD to endometriosis relief, those who suffer from it have newfound hope in these findings. 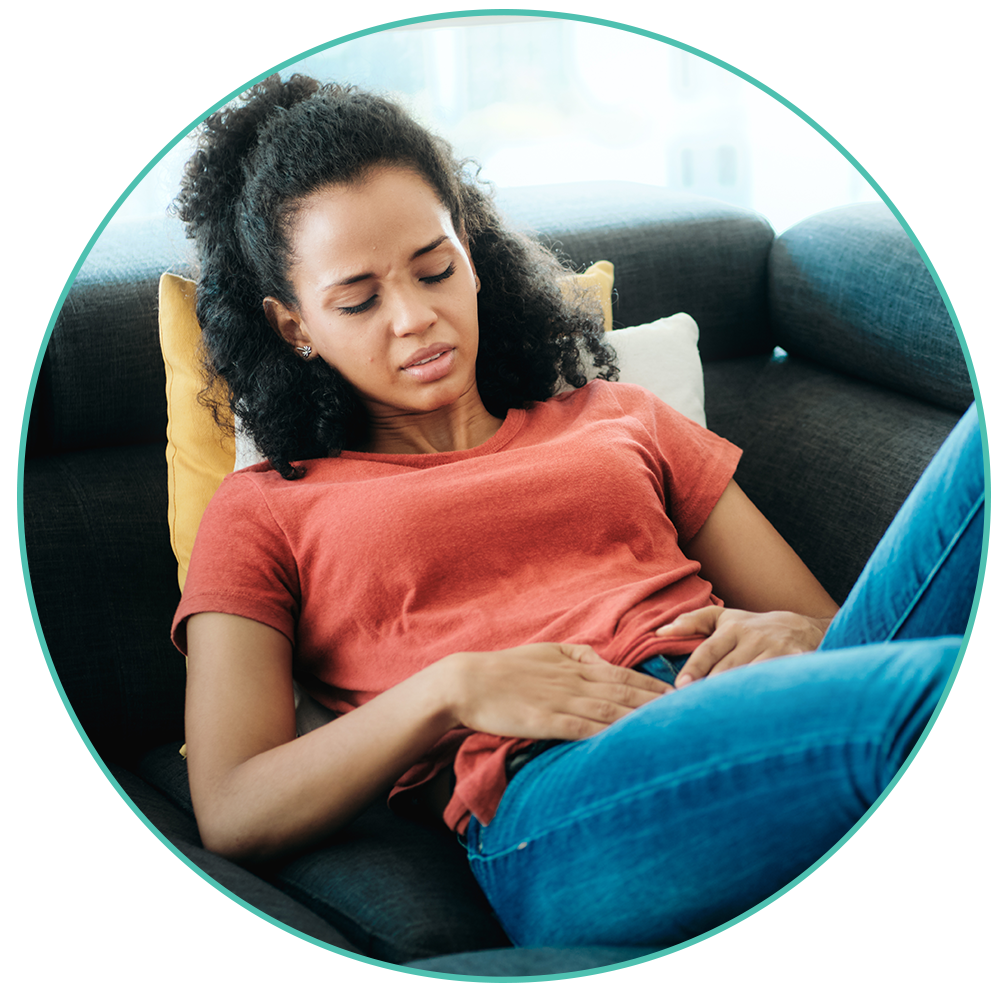