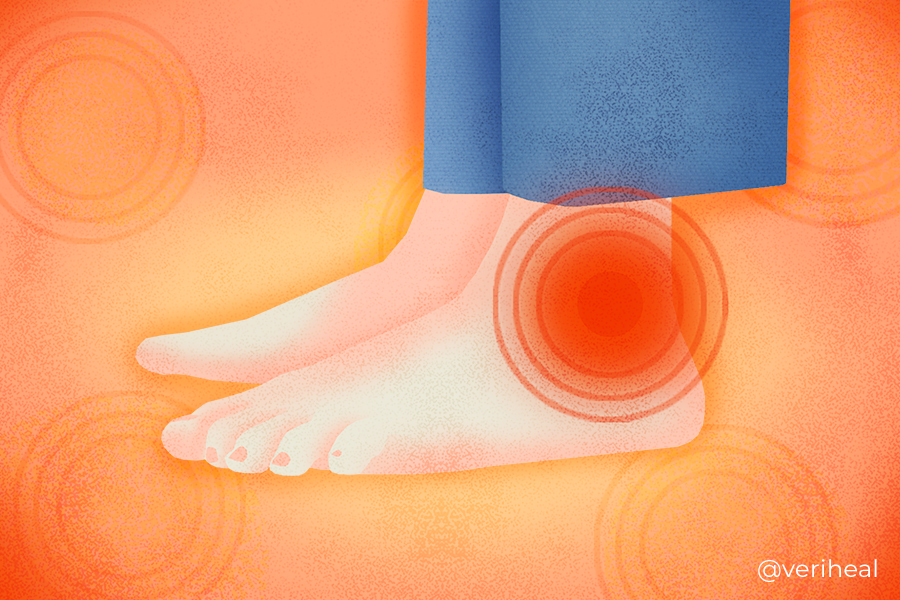 When a tendon, the thick cord that attaches muscle and bone, becomes inflamed or irritated, tendinitis, also known as tendonitis, sets in. The reason for irritation is due to performing a repetitive motion, or could be caused by a severe injury, reports WebMD. While tendinitis can happen to anyone and occur anywhere on the body where the muscle meets the bone, athletes frequently suffer from the condition, which is also labeled tennis elbow, pitcher’s shoulder, or jumper’s knee. Tendinitis is also common in people over 40 who begin to lose elasticity in the thick cord.

While rest and over-the-counter anti-inflammatories ease tendinitis, sometimes more progressive treatment is needed, including medical cannabis. Why? The all-natural plant property CBD acts as an anti-inflammatory agent that already relieves several conditions that cause internal swelling, including acne and arthritis.

Additionally, the state of Maryland was asked to consider tendonitis as a qualifying medical cannabis license condition, proving the plant truly offers relief. “The Science of Medical Cannabis” presentation by Patricia Frye, MD, author of “The Medical Marijuana Guide: Cannabis and Your Health,” also details that while relieving inflammation and pain, the plant lessens the chances of opioid dependency and withdrawal too often caused by narcotic medicine.

“Patients can reduce opioid doses by 50-75% and experience equal or better pain relief via crosstalk between opioid and cannabinoid receptors,” according to the report, adding, “Cannabis alleviates symptoms of opioid withdrawal: pain, muscle spasm, nausea/vomiting, anxiety, insomnia, anorexia, and cravings.”

Caused by reoccurring motion that aggravates the tendon, the condition, unlike others, can be eased merely by ceasing the activity that created it. But, that’s not always possible for professional athletes or laborers who use repetitive motion to do when their livelihood depends on it.

The condition can progress, becoming tendinosis after several weeks of persistent pain. The symptoms of tendinitis, according to the Mayo Clinic, include a dull ache, tenderness, and mild swelling. Most often diagnosed by X-rays, tendinitis is treated with medications, physical therapy, and worst case, surgery if needed.

Easing the Symptoms of Tendinitis with Cannabinoids

As a noteworthy anti-inflammatory, medical cannabis could readily ease the swelling caused in tendons due to irritation. WebMD reports how medical cannabis is now legal in 33 states, with more qualifying conditions being added to state registries.

“Medical marijuana received a lot of attention a few years ago when parents said that a special form of the drug helped control seizures their children,” reports WebMD. “The FDA recently approved Epidiolex, which is made from CBD, as a therapy for people with very severe or hard-to-treat seizures.” Along with reducing inflammation, the website notes that, among other symptoms, medical cannabis reduces anxiety, kills cancer cells, and stimulates appetite.

Aside from prior research and clinical trials, the fact that professional athletes turn to medical cannabis for relief assuredly shows the plant’s anti-inflammatory and pain-reducing qualities. Men’s Journal reported precisely what professional athletes admittedly campaign for medical cannabis in the report, “The Green Team: 18 of the Biggest Cannabis Advocates in Sports.”

Some of those professional athletes include NFL’s quarterback Jake Plummer and tailback Ricky Williams, and NBA’s Cliff Robinson. If professional athletes are finding relief in medical cannabis, the treatment can be considered for all sportsmen who suffer from inflammation and pain of tendinitis. 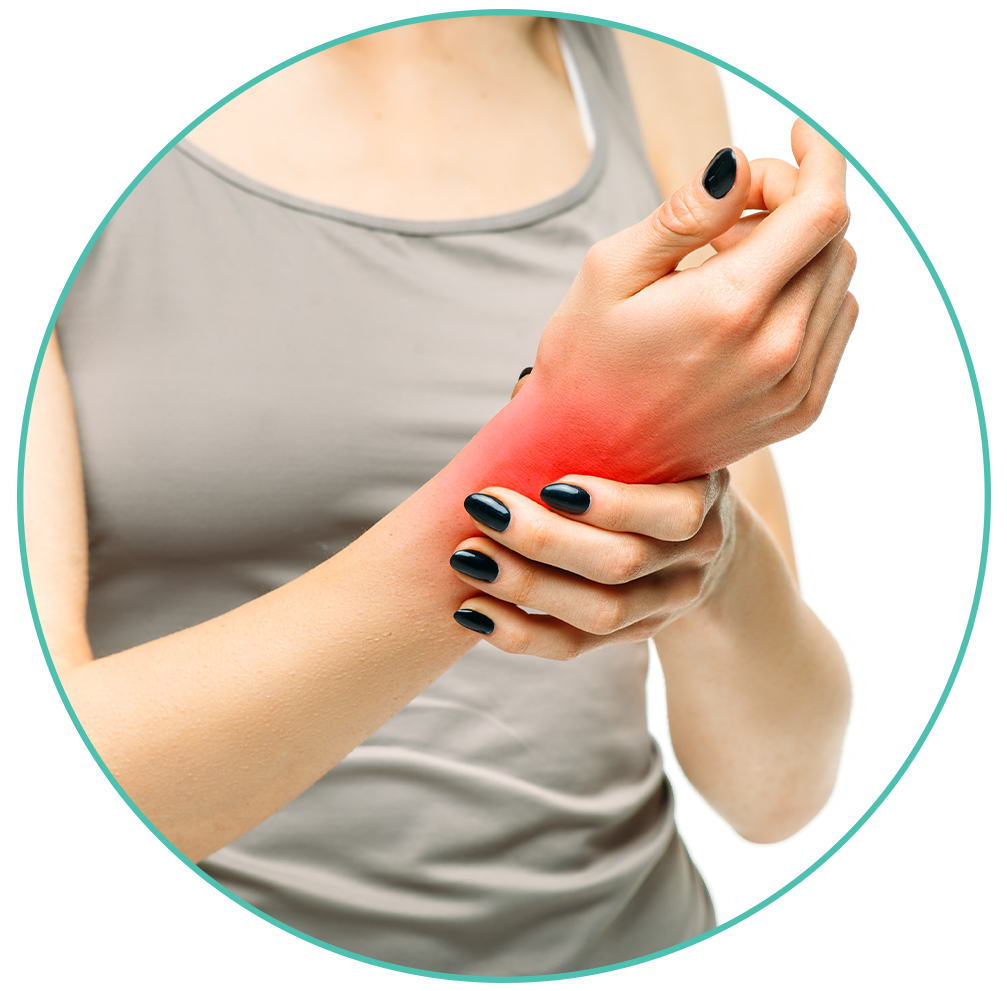