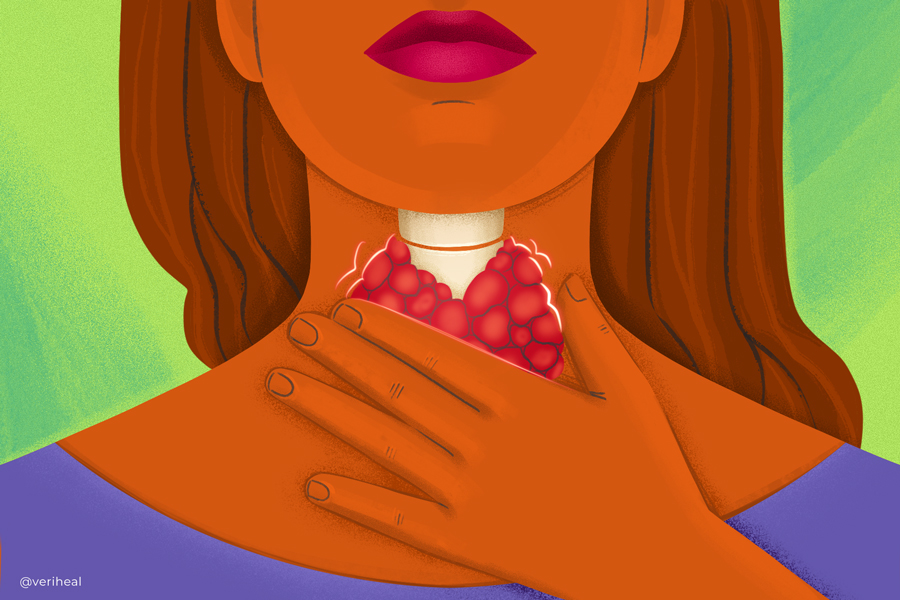 Plummer disease, also called toxic multinodular goiter, is when the thyroid becomes enlarged due to large nodules producing too much of the organ’s hormone, according to Penn Medicine. The condition comes on slowly with little to no signs at first, most often occurring in older adults and rarely in children.

Though little is known about medical cannabis and Plummer disease, what is for sure is that its particular plant properties reduce inflammation, easing dozens of conditions that bring on the same disease and discomfort from an enlarged thyroid.

NFL player Jake Plummer has the namesake of the condition but swears by medical cannabis for other reasons. Telling the Bleacher Report in 2016 while standing for a photoshoot to accompany an article on his fight for medical cannabis, Plummer said the famous sports media outlet, “this is to wake up the whole population, not just the NFL.”

After giving the NFL some of the best years of his life with the Arizona Cardinals and Denver Broncos, Plummer said he was done with the “beatdown” it took on his body. Plummer didn’t like the way his body felt after being pumped with anti-inflammatories every day to get through a football season. Then he had to have surgery, refusing Percocet and other painkillers, which were causing a national epidemic.

That’s when Plummer tried Charlotte’s Web CBD and everything changed. “I don’t have those creaky five or six first steps anymore,” he told the Bleacher Report. “I can get down on the ground and play Legos with my kids. I can sit down on my feet with my knees bent, jump up, and take off.”

Plummer disease is the abnormal nodules that bring on too much thyroid hormone in the organ. It is rare in children, and most often occur in females over 55 years old, reports the Penn Medicine, adding, “most people who develop it have had a goiter with nodules for many years.”

Symptoms of the Plummer disease are seemingly contradictory, including increased appetite, but weight loss. Other signs include fatigue, excessive bowel movements, abnormal sweating, muscle cramps, nervousness, and irregular menstrual period for females. Treatments for symptoms of Plumer disease include beta-blockers like propranolol, according to Penn Medicine. When medications are to no avail, surgery is required, sometimes call for the thyroid itself to be removed.

Using Cannabinoids to Ease the Symptoms of Plummer Disease

Along with Plummer’s personal story of medical cannabis giving him back his life after suffering physical pain due to playing the sport, a 2009 Future Medicinal Chemistry study points out “manipulation of endocannabinoids and/or use of exogenous cannabinoids in vivo can constitute a potent treatment modality against inflammatory disorders.” Additionally, the report concludes that since CB1 and CB2 receptors are apparent in immune cells suggests the receptors are significant in immune system regulation.

Lastly, medical cannabis has shown to help relieve several symptoms of Plummer, including sudden weight loss seen in anorexia and cachexia, and excessive bowel movements seen in IBD. Plummer’s story and biological studies make it clear medical cannabis eases symptoms and prevents inflammation, as seen in the condition named after the NFL player. 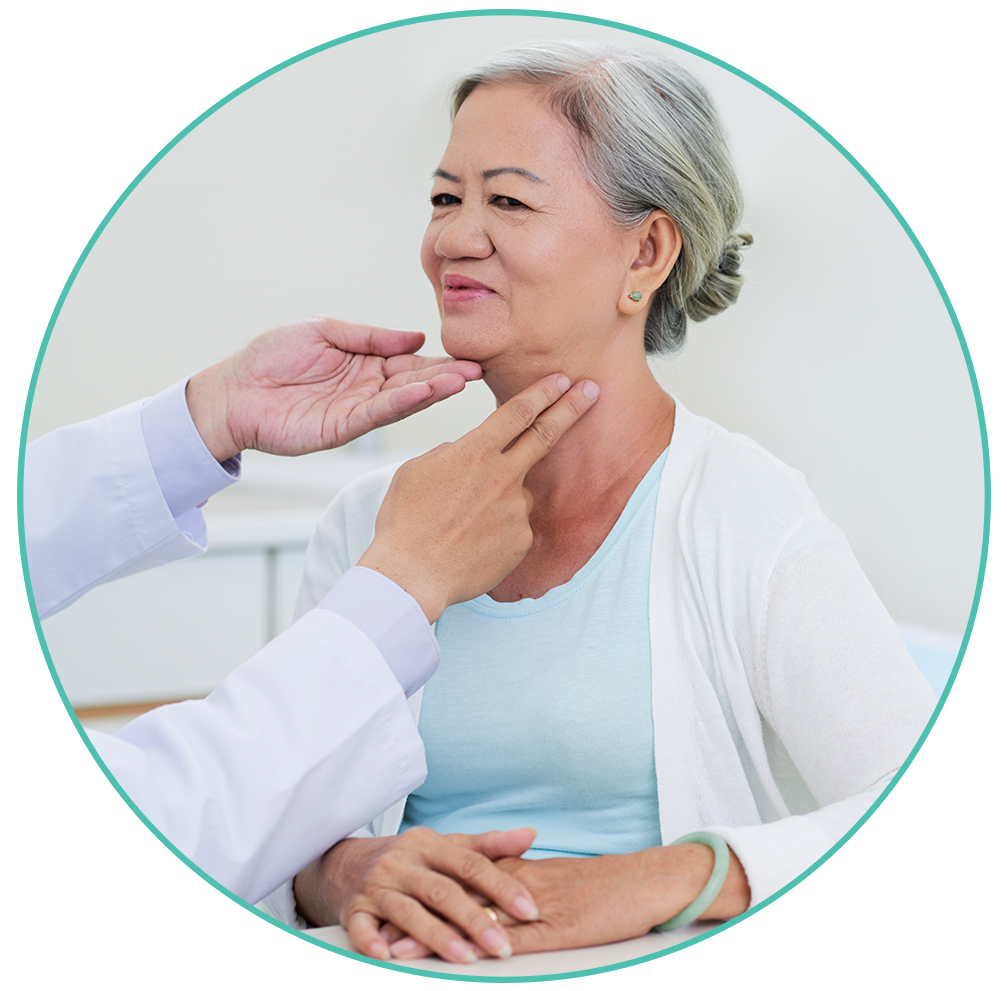