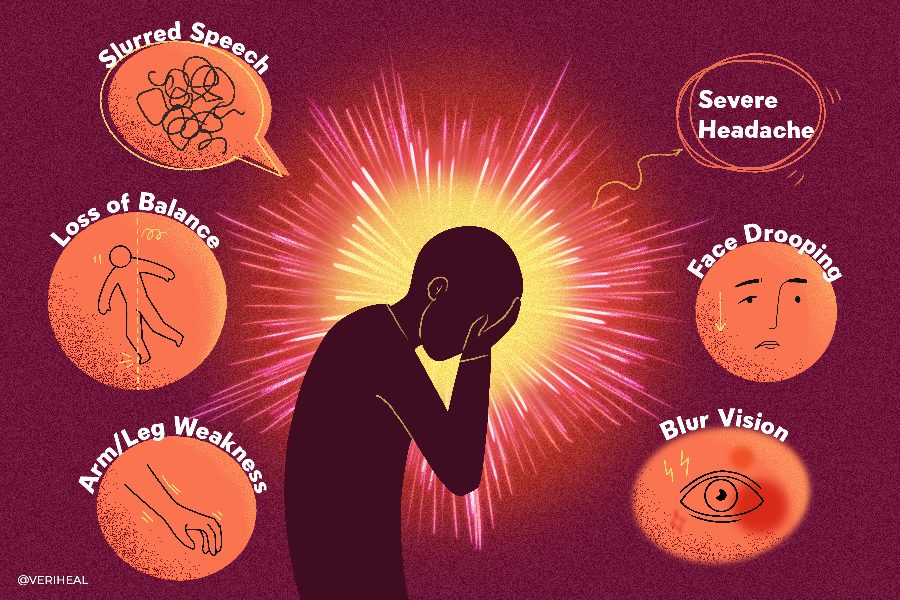 Cerebrovascular disease is when damage to blood vessels disturbs blood flow to the brain preventing oxygen flow, causing short and long-term harm or even death. The American Association of Neurological Surgeons (AANS) details the disorder, explaining that a stroke occurs when there is a sudden interruption of stable blood flow to the brain, inevitably causing the loss of some or all neurological functions.

Medical cannabis proves to positively affect the cardiovascular system, which causes strokes. A 2013 British Journal of Clinical Pharmacology report details how cannabidiol (CBD) has favorable effects on a few disorders, including Huntington disease, colitis, and cancer. “Accumulating evidence now also suggests that CBD is beneficial in the cardiovascular system. CBD has direct actions on isolated arteries, causing both acute and time-dependent vasorelaxation,” according to the study.

The AANS details in full the two types of strokes: ischemic and hemorrhagic. As the most common type, ischemic stroke is caused by blow flow blockage, accounting for almost 80% of strokes, whereas a hemorrhagic stroke brought on by high blood pressure, an aneurysm, or vascular mutation, most often requires surgery.

Treatments for both types of strokes vary, according to the American Heart Association. An ischemic stroke is treated with medicine or surgery, including stent implants, a hemorrhagic stroke needs immediate surgical attention to stop the bleeding on the brain.

Using Cannabinoids to Alleviate the Symptoms of Cerebrovascular Disease

While some research notes cannabis use and strokes are related, Medscape reports 2020 data denying the same, specifically for ischemic strokes. While Medscape shows no direct negative correlation between cannabis and strokes, a 2009 Microvascular Research journal report pointed out the positive effects the CB2 receptor has on ischemic strokes three hours after one occurs.

The study concluded, “CB(2) activation contributed to protecting the brain through the attenuation of cerebral microcirculatory dysfunction during cerebral I/R injury.”

The most compelling evidence that medical cannabis can alleviate detrimental stroke injury within hours is the words of Dr. David Allen, a renowned California cardiologist, in 2015.

“No other chemical decreases the size of a stroke by even two percent. So this is like a miracle that it does this,” Allen said of cannabis. Further studies and medical testimonies are likely to confirm that medical cannabis can not only prevent cerebrovascular disease and strokes but even more importantly, it can stop permanent brain damage from occurring from a stroke. 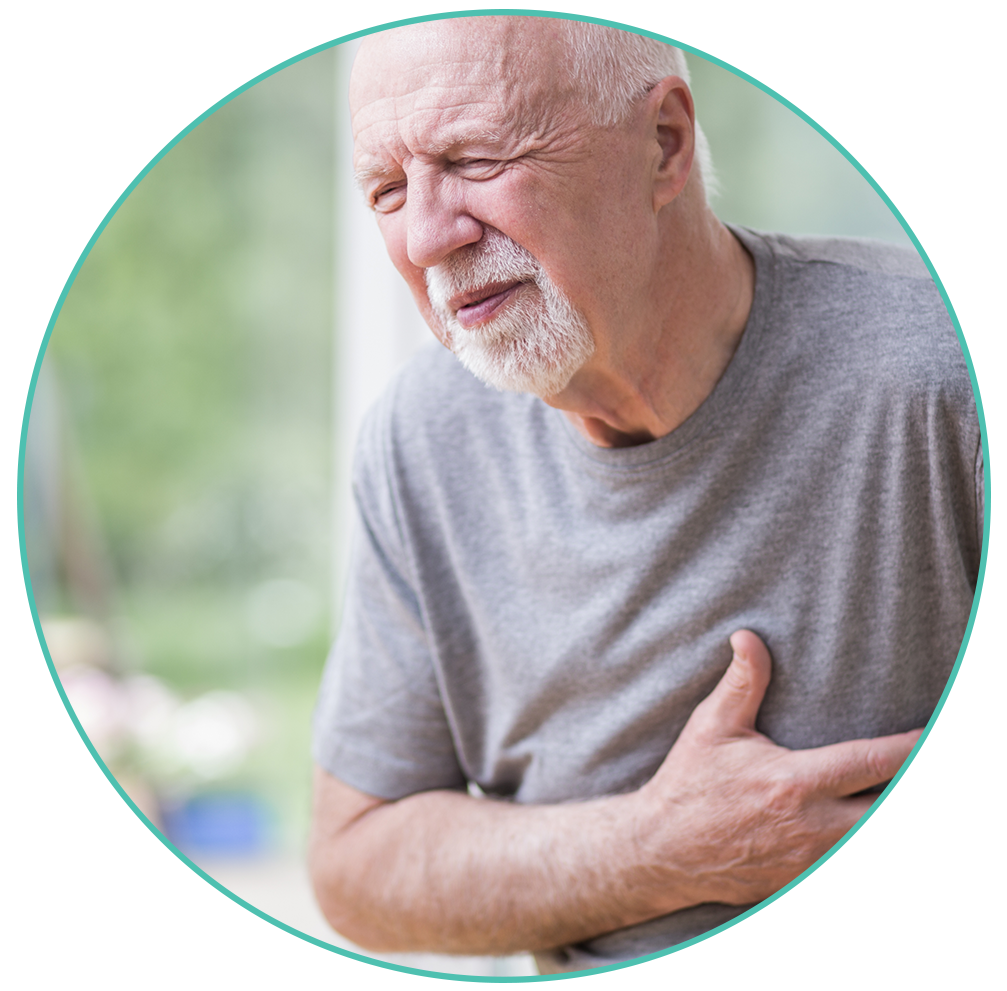