The most typical characteristic of the shingles, postherpetic neuralgia is the lasting burning feeling caused by nerve fibers and skin well after blisters and rash are gone, reports the Mayo Clinic. The condition, caused when nerve fibers are harmed during shingles, is uncomfortable, not only bringing on chronic pain long after shingles heal but also causes extreme sensitivity to touch.

Additionally, a 2018 Cochrane Library report titled “Cannabis-based medicines for chronic neuropathic pain in adults,” describes how effectively deal with nerve issues, which are the cause of postherpetic neuralgia. After performing up to 16 studies on 1750 participants, researchers concluded: “cannabis‐based medicines may increase the number of people achieving 50% or greater pain relief compared with placebo.”

While shingles cause postherpetic neuralgia, certain risk factors bring on the condition, including age, if shingles were on the face, and shingles antiviral treatment was not given until after 72 hours post-rash, reports the Mayo Clinic. There are additional complications that arise from postherpetic neuralgia. Depression, fatigue, insomnia, weight loss, and confusion are some side effects, with the Mayo Clinic citing the U.S. Centers for Disease and Control Prevention for preventative methods.

The International Association for Cannabinoid Medicines (IACM) reported in 2010 the effectiveness of medical cannabis on the condition in the report “Adjuvant topical therapy with a cannabinoid receptor agonist in facial postherpetic neuralgia.”

According to the clinical study and case report, “conventional analgetic therapy often fails to reduce the burning pain transmitted by unmyelinated nerve fibers,” which is why researchers experimented. The results concluded, “topical cannabinoid receptor agonist are an effective and well-tolerated adjuvant therapy option in postherpetic neuralgia.”

The U.S. National Library of Medicine ClinicalTrials.gov website reported the “Effects of Vaporized Marijuana on Neuropathic Pain,” which “conducted a double-blind, placebo-controlled, crossover study evaluating the analgesic efficacy of vaporized cannabis in subjects, the majority of whom were experiencing neuropathic pain despite traditional treatment.”

Results proved what researchers expected before the trial.

“This study theorized that a low dose of vaporized cannabis could alleviate nerve injury pain,” according to ClinicalTrials.gov, of the trial of 39 participants with central and peripheral neuropathic pain, who completed a “standardized procedure for inhaling medium-dose (3.53%), low-dose (1.29%), or placebo cannabis with the primary outcome being visual analog scale pain intensity. “

Medical cannabis has a lot of potential to alleviate postherpetic neuralgia symptoms and pain, giving sufferers who have to live with the chronic pain and discomfort new hope for healing. 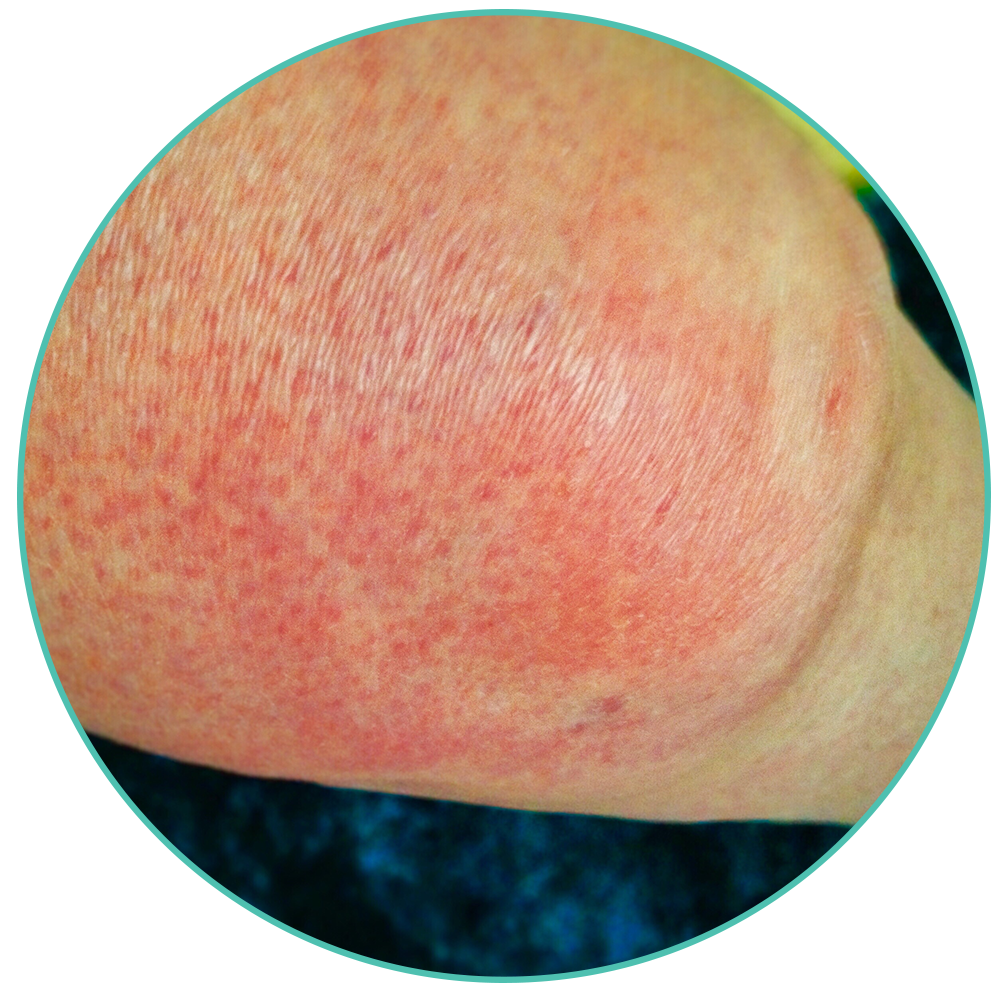