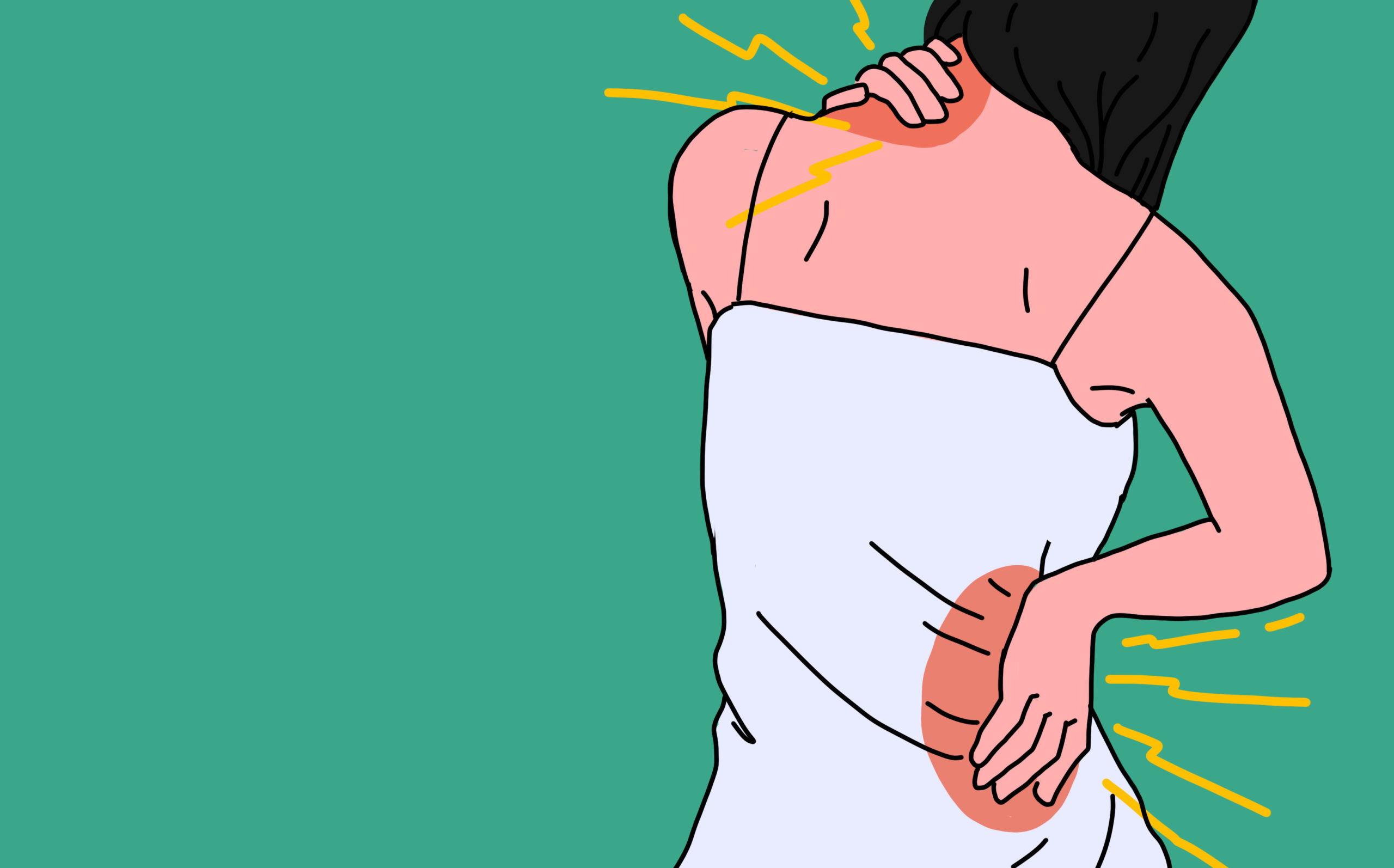 When pain radiates up the sciatic nerve it is called sciatica, a condition that frequently occurs due to bone spurs or herniated discs, it can affect the lower back, hips, and legs, reports the Mayo Clinic, adding while sometimes severe, it is also merely curable with non-evasive methods in a matter of weeks.

Several medications ease sciatica pain and include anti-inflammatory, muscle relaxants, narcotics, tricyclic antidepressants, and anti-seizure medications. While so many of the noted drugs cause serious side effects and can even be addicting like narcotics, medical cannabis shows to be effective in treating sciatica, as reported in 2018 by medical periodical Neurology.

The study compared two groups of men who suffer from chronic radicular nerve pain. The first group of nine men were administered 15 milligrams of THC sublingually followed by a questionnaire and a brain scan. The second group of six men were given a placebo. One week later, the process was repeated and the groups were switched (the first group was given a placebo and the second group was given 15 milligrams of THC). “On a scale of zero to 100, before taking medication, on average participants rated their pain levels at 53,” according to the report. “After taking THC oil, they rated their pain levels at an average of 35 compared to an average of 43 for those who were given the placebo.”

Caused by a pinched nerve due to bone spurs or herniated discs, or more rarely a compressed tumor or damaged tissue, the Mayo Clinic reports risk factors for sciatica including age, obesity, occupation, prolonged sitting, and diabetes. The condition can also cause complications like weakness and loss of feeling in legs and a loss of bladder control.

There are prevention methods for sciatica. The three most notable, according to the Mayo Clinic, are regular exercise, good posture, and use good body mechanics. As noted, several medications treat the condition, as well as steroid injections and physical therapy.

Therapeutics and Clinical Risk Management reported in 2008 how cannabinoids effectively manage pain. They discuss Health Canada-approved Sativex, a “whole cannabis-based spray combining a CB1 partial agonist (THC) with a cannabinoid system modulator (CBD), “as well as having “minor cannabinoids and terpenoids plus ethanol and propylene glycol excipients and peppermint flavoring.”

Initially approved in 2005 for patients with central neuropathic pain in multiple sclerosis, Sativex was also approved in 2007 for cancer pain that was not treatable with opioids, according to the study. This drug and further research that medical cannabis can ease sciatica come as a relief to sufferers who live with the nerve condition. Furthermore, sciatica pain can cause other issues, including depression and anxiety, both of which medical cannabis effectively alleviates. 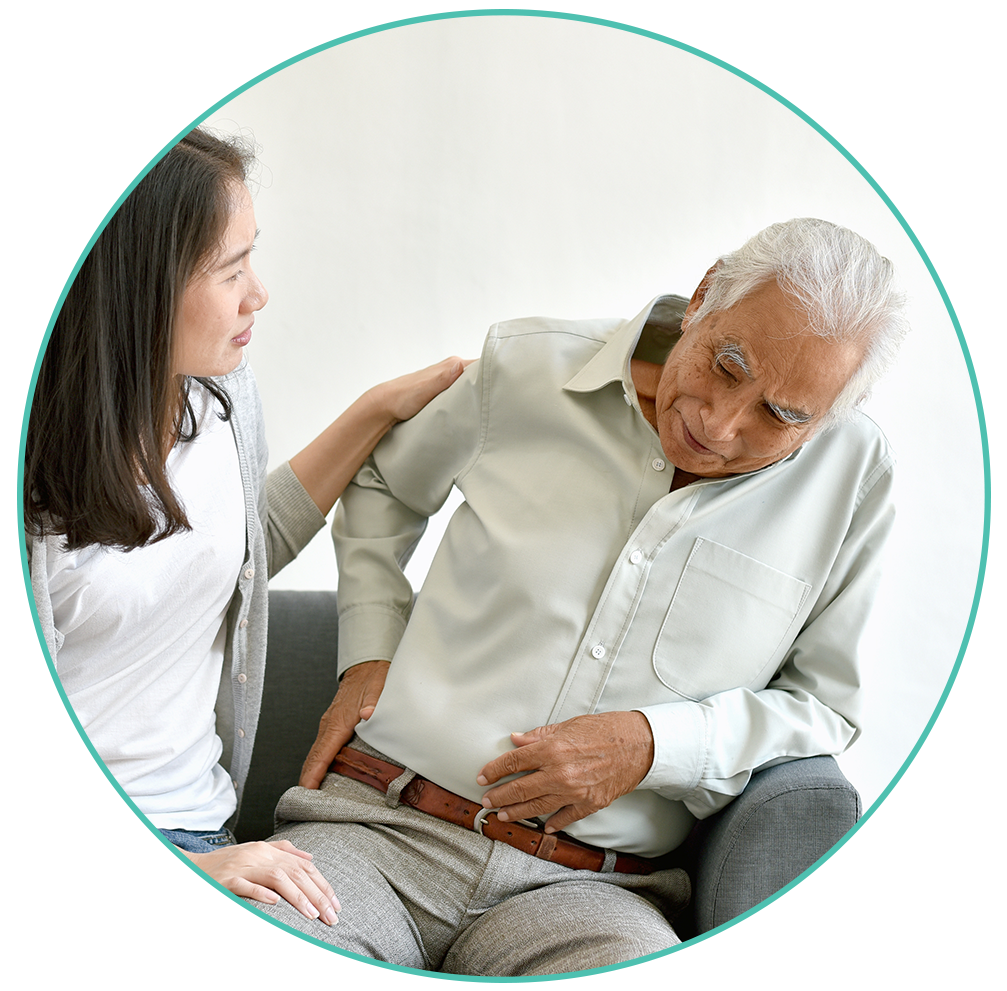