Medically termed atopic dermatitis (AD), also known as eczema, is a skin condition that brings on red and itchy flareups. Caused by a gene variation, eczema does not protect the skin from environmental factors and allergens like healthy skin, leaving sufferers in itching pain. While sufferers young and old have the condition, children are commonly diagnosed with the disease caused by genetics, allergies, hay fever, and asthma, reports in the Mayo Clinic.

While there is no known cure for the skin condition, there is proof that topical medical cannabis can alleviate symptoms of the disorder, according to the National Eczema Association (NEA), reporting “cannabinoids represent an exciting prospect for the future of AD therapy.” Some of those exciting prospects include topical creams and salves that may promise to help heal eczema.

Having eczema is extremely uncomfortable, with chronic scaly, itching skin that can bring on infection in open sores. While some eczema cases are associated with asthma and hay fever, other forms include irritant hand dermatitis due to continuous exposure to harsh chemicals and water, and allergic contact dermatitis, with certain irritants causing flareups, according to the Mayo Clinic.

Identifying food and environmental allergies are vital in keeping eczema contained. Additionally, there are several treatments for eczema, some harsher than others. Some sufferers often moisturize with topical creams, use milder soaps, and take shorter showers, while others must take preventative bleach bathes and avoid allergen flareups.

The Potential for Cannabinoids to Help Patients with Eczema

“It has long been observed that cannabinoids possess anti-inflammatory, antimicrobial and anti-itch qualities, but not until recently has high-quality research been published to understand the physiological effects underlying these anecdotal reports,” according to the NEA. All five strands have an anti-bacterial effect, as well as anti-inflammatory agents, which alleviate the flare-ups and spread of eczema.

The periodical Practical Dermatology gets right to the point concerning medical cannabis, reporting “perhaps as a consequence of this stigmatization and hazy legal status, research in this area has been largely overlooked until recently.” It seems they are on to something, noting along with several skin conditions, anorexia, chronic pain, autoimmune disease, and inflammatory bowel disease are also treated with medical cannabis.

Furthermore, the journal report details that “in a pilot study, a topical cannabinoid emulsion resulted in clinical resolution and prevented relapse of mild atopic dermatitis in 80 percent of patients.” The evidence that eczema can be treated with medical cannabis is strong, so much that U.S. News & World Health Report noted all the rage in 2019. Along with arthritic pain, eczema and psoriasis symptoms are being alleviated by topical CBD creams creeping up everywhere. 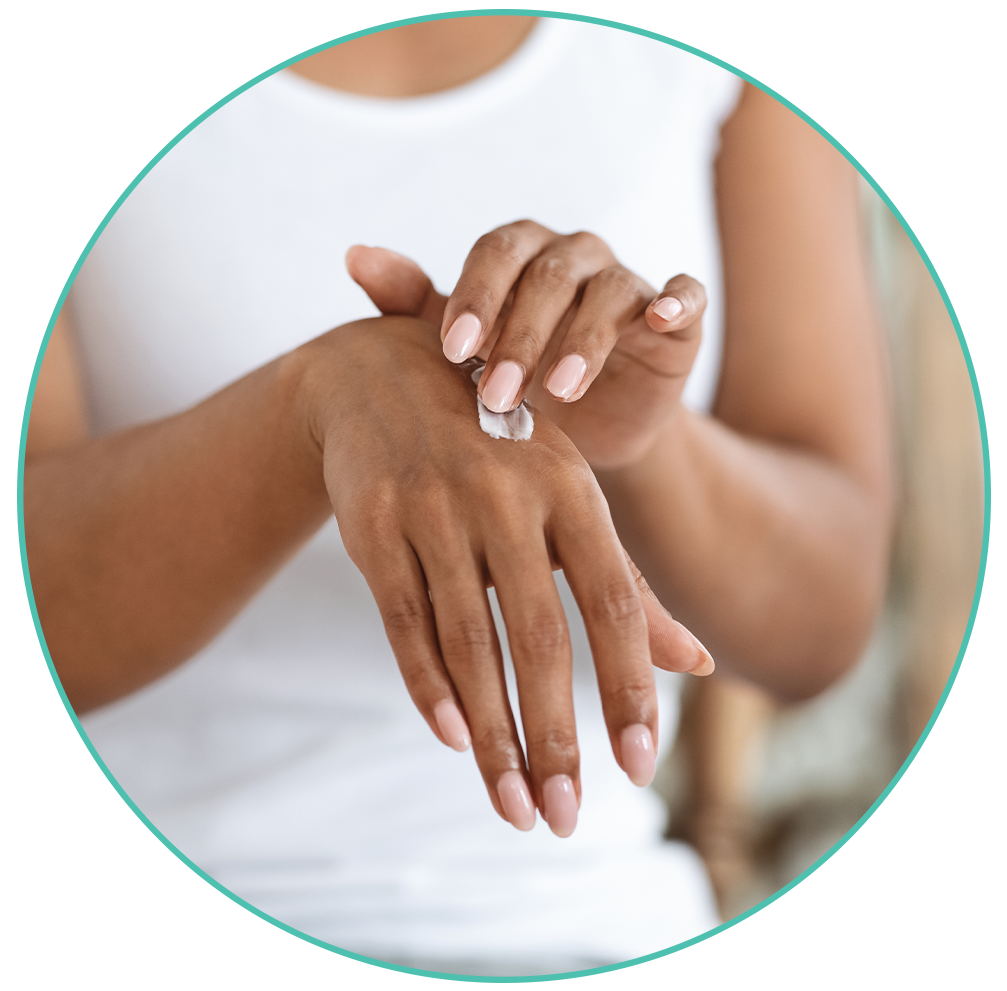