The American Association of Neurological Surgeons reports that up to 3% of the U.S. population suffers from scoliosis, an abnormal lateral curvature of the spine. The onset of scoliosis can begin in infancy, but most often occurs between the ages of 10-15 years old in either gender.

While there are several treatments for scoliosis, medical cannabis effectively eases the symptoms of one if its underlying conditions, Ehlers-Danlos syndrome.

In 2019 Connecticut added the syndrome to the qualifying condition for chronic pain, since Ehler-Danlos syndrome leads to scoliosis, aortic dissection, and osteoarthritis.

“Regulators added the caveat that chronic pain patients must have an ailment lasting six or more months associated with a specific ‘underlying chronic condition refractory to other treatment intervention,'” according to the Journal Inquirer.

In laymen’s terms, it means “residents afflicted with painful maladies not already included in the medical marijuana program eventually may become eligible, depending on their individual circumstances and the advice of their doctors.”

While doctors think heredity may be the cause of common types of scoliosis, the Mayo Clinic reports congenital disabilities and injures, or infections in the spine can also be the origin. Risk factors for the condition include age, family history, and sex, with females contracting it more often than males.

Scoliosis can lead to lung and heart damage, while also causing back problems that can significantly affect appearance. “As scoliosis worsens, it can cause more noticeable changes — including uneven hips and shoulders, prominent ribs, and a shift of the waist and trunk to the side. Individuals with scoliosis often become self-conscious about their appearance,” reports the Mayo Clinic.

Symptoms of scoliosis include uneven shoulders, with one blade projecting higher than the other, and an uneven waist that causes the left or right hip to be higher than the opposite side. As the condition worsens, the Mayo Clinic reports the spine can twist, causing the ribs on one side of the body to protrude. The condition is most often diagnosed by conducting neurological tests to test muscle strength, numbness, and unusual reflexes. There are two main types of treatment for scoliosis; braces and surgery. Treatment depends on the disease’s progression, with surgeons sometimes placing a rod near the spine to help it grow without curvature.

While braces and surgery assist in curving the spine to normalcy, condition treatment can cause severe discomfort, and sometimes even worse during the procedures that cause pain and inflammation. Medical cannabis conclusively proves to ease inflammation in dozens of disorders, making specific symptoms more bearable.

The states of Florida and New York are respectively certifying patients with spine disorders, including scoliosis and spinal cord injury with spasticity. The therapeutic benefits of medical cannabis for spinal pain include relief and also lessen the possibility of opioid dependency from taking narcotic pain killers. Additionally, medical cannabis has helped some sufferers stop taking antidepressants, sometimes prescribed due to anxiety and depression caused by spinal disorders.

As more states like Florida and New York continue to add spinal disorders like scoliosis to their list of qualifying conditions for medical cannabis, sufferers of the disfiguring and painful disease can find relief during treatment. 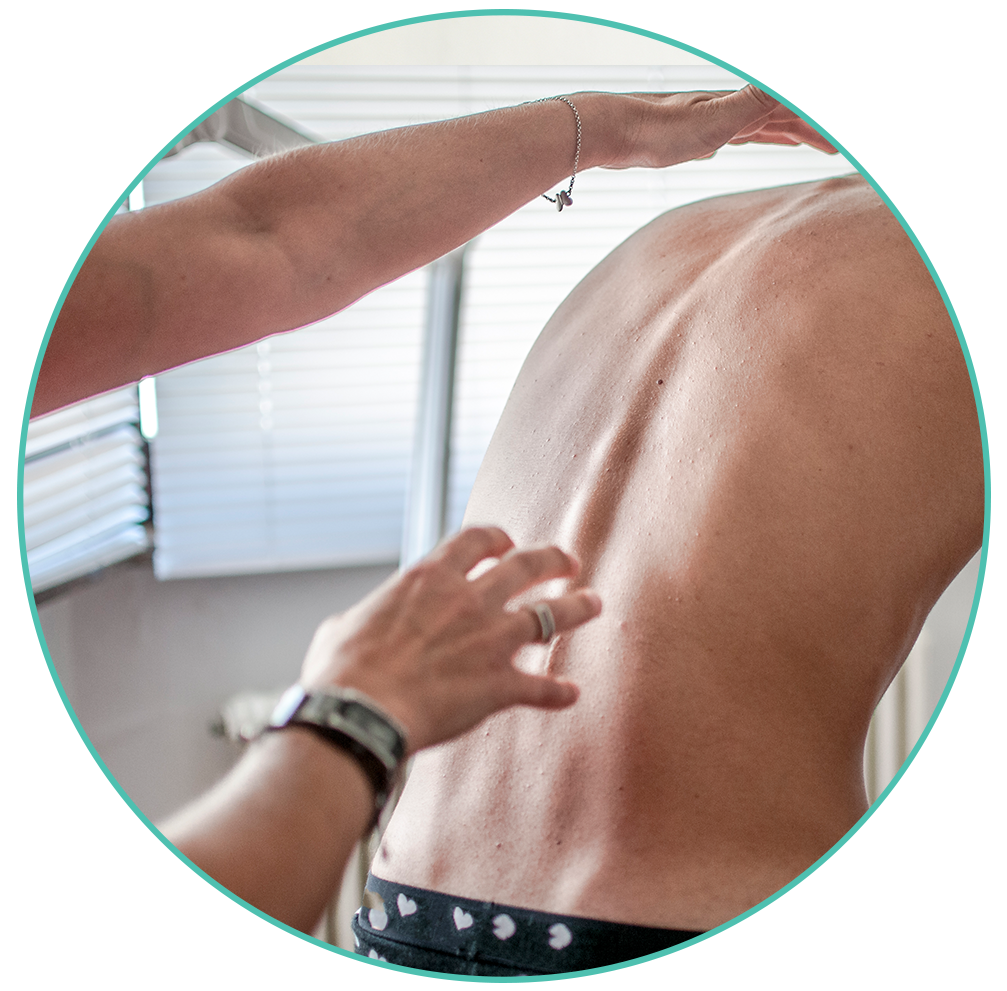