Open sores on the stomach lining and upper portions of your small intestine are called peptic ulcers. The Mayo Clinic reports the most common sign of the condition is stomach discomfort. There are two types of peptic ulcers: gastric and duodenal. Some symptoms of the condition include burning stomach pain and heartburn.

The most common treatment of peptic ulcers is medications, including antibiotics and proton pump inhibitors. The International Association of Cannabinoid Medicines specifically reports on gastric ulcers, noting the healing power of the plant properties, including “THC and other substances that bind to the cannabinoid-1-receptor (CB1 receptor agonists) inhibited the gastric acid production in humans and the formation of ulcers in animals.”

Caused by digestive tract acid eating the stomach lining and small intestine, peptic ulcers have several risk factors, including smoking, alcohol use, untreated stress, and spicy foods, according to the Mayo Clinic. The clinic adds if left untreated, the condition can cause internal bleeding, infection, and digestive tract obstruction.

Along with noted medications, acid blockers and antacids also treat peptic ulcers and drugs that protect the stomach lining. “If you have a serious complication from an ulcer, such as acute bleeding or perforation, you may require surgery,” according to the Mayo Clinic. “However, surgery is needed far less often than previously because of the many effective medications now available.”

The Asian Pacific Journal of Tropical Medicine published original research in 2016: “Gastric acid inhibitory and gastric protective effects of Cannabis and cannabinoids.” The report details how CBD and THC properties of the plant are a considerable treatment for acid production conditions.

“Cannabis and/or cannabinoids protect the gastric mucosa against noxious challenge with non-steroidal anti-inflammatory drugs, ethanol as well as against stress-induced mucosal damage,” according to the report. “Cannabis/cannabinoids might protect the gastric mucosa by virtue of its antisecretory, antioxidant, anti-inflammatory, and vasodilator properties.” 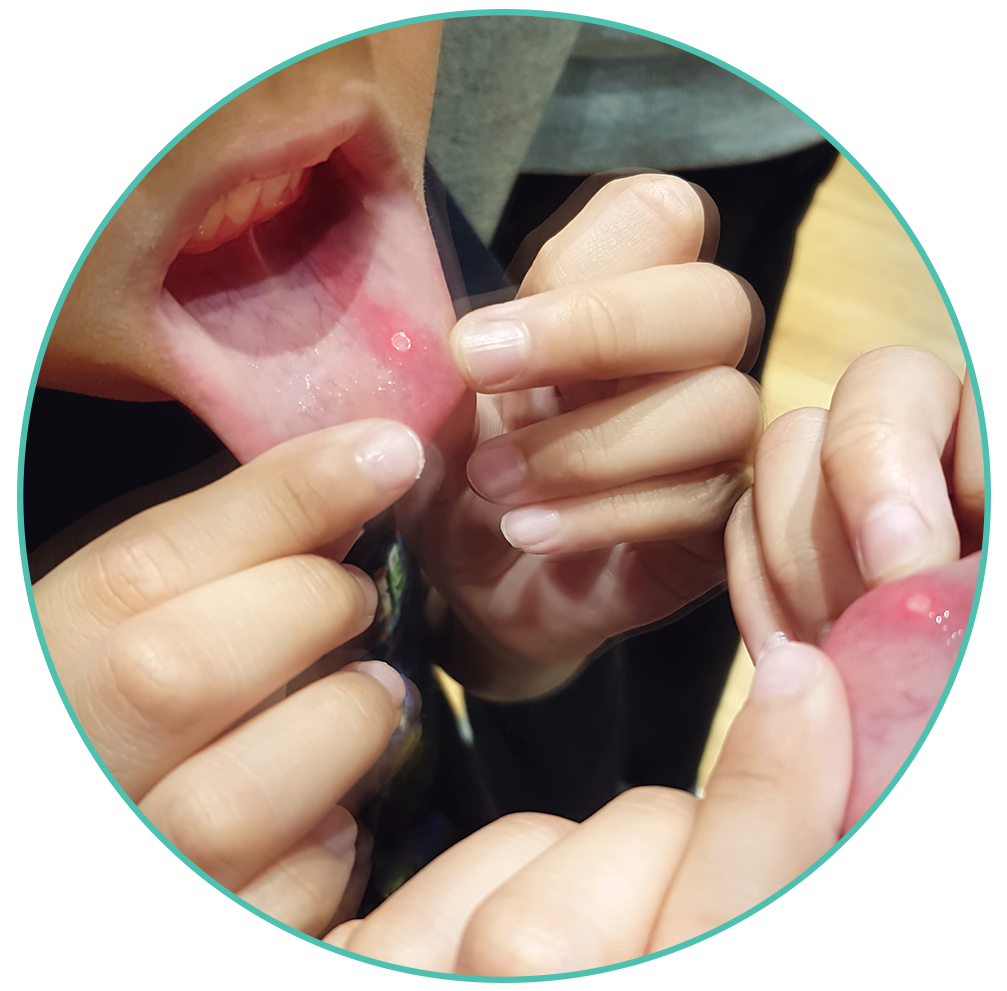