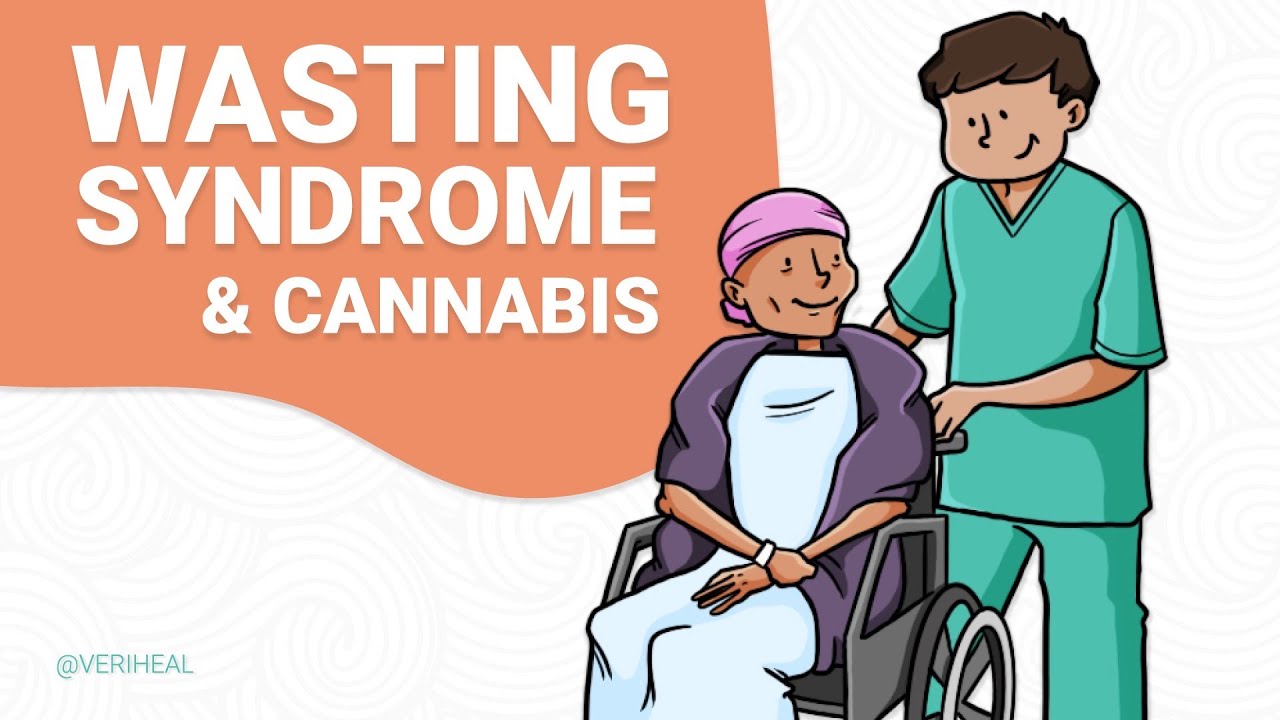 What Is Wasting Syndrome (Cachexia)?

Wasting Syndrome, or also known as Cachexia, is a dramatic weight loss, which occurs because of the depletion of adipose tissue and muscle mass of a person. Patients diagnosed with this who suffer from chronic illnesses like cancer or HIV. Children may also be diagnosed with wasting syndrome when their current rate of weight gain is lower than in most children of the same age. Patients who experience cachexia lose significant amounts of body weight unintentionally and their appetites also decrease.

Although the exact cause of cachexia is not yet clearly understood, several studies have shown that inflammatory cytokines may play a role in the development of cachexia.

The most noticeable symptoms of wasting syndrome include:

A 2011 study discovered that consuming THC orally increased the appetite of cancer patients by an incredible 64%.

Research suggests that the THC compound in marijuana is the most effective when it comes to stimulating the appetite. Medical cannabis helps cachexia patients with their energy and physical activity levels as well. As a result, this may help lower the risk of atrophy and improve overall mood.